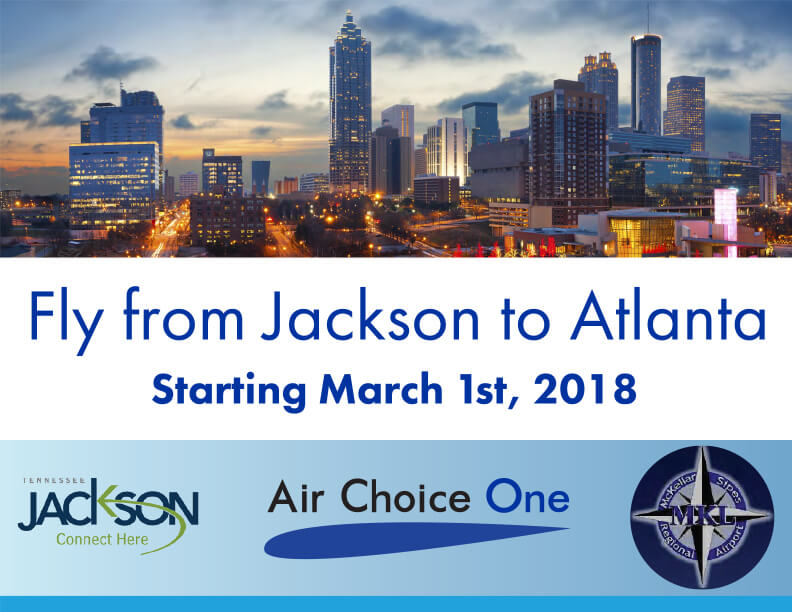 Local officials from Air Choice One and McKellar-Sipes Regional Airport in Jackson announced today that they will be offering flights to Atlanta, Georgia beginning March 1st. MKL Station Manager of Air Choice One Tay McDaniel, along with McKellar-Sipes Regional Airport Executive Director Steve Smith and Jackson Chamber President and CEO Kyle Spurgeon made the announcement at the Jackson Chamber.

“The addition of Atlanta to the destinations in Jackson, Tennessee opens a world of possibilities for citizens in Jackson-Madison County and West Tennessee," says Smith. "Not only is Atlanta a great destination, but the international connection will be made effortless from Jackson to Atlanta.”

“With free parking at McKellar-Sipes Regional Airport, countless activities in Atlanta and the international connection - this is a great benefit for the Jackson area," says McDaniel.

Tickets go on sale February 4th with fares starting at $45.00 before taxes and fees. Six flights will be provided weekly from Jackson to Atlanta with round-trip flights taking place Sunday through Friday.

Air Choice One has provided air service to the Jackson community since 2015 and is set to serve Jackson for the next four years.

"In conversations with business professionals, a round-trip flight from Jackson to Atlanta was the most referenced business destination," says Spurgeon. "Jackson will now able to offer one-stop flights, not only to more US destinations, but major cities around the world with service through Atlanta’s Hartsfield International Airport."

To reserve your flight, starting February 4th, visit AirChoiceOne.com or phone 866-I FLY VIP. Air Choice One will continue its service to St. Louis with 12 flights per week. 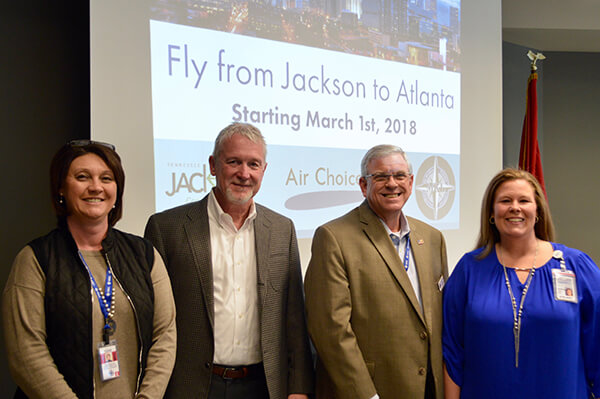 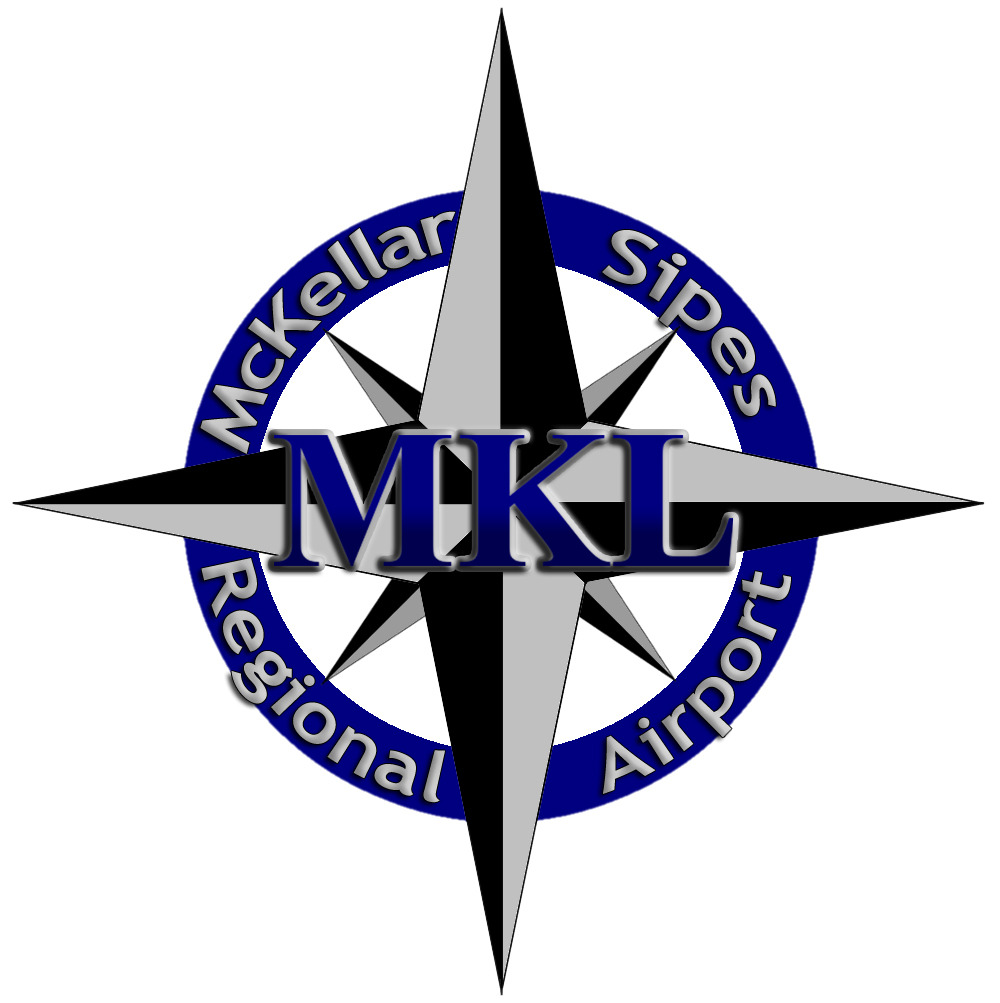