More than 100 women pilots will take off on the adventure of a lifetime when the flag drops to mark the start of the 43rd annual Air Race Classic (ARC), the oldest airplane race of its kind in the United States.

Starting at 8 a.m. on Tuesday, June 18, 49 small airplanes will launch full throttle, 30 seconds apart, down the runway at McKellar-Sipes Regional Airport in Jackson, TN.  From there, they will embark on a course that will take them 2,538 miles to Welland, Ontario, in just four days. 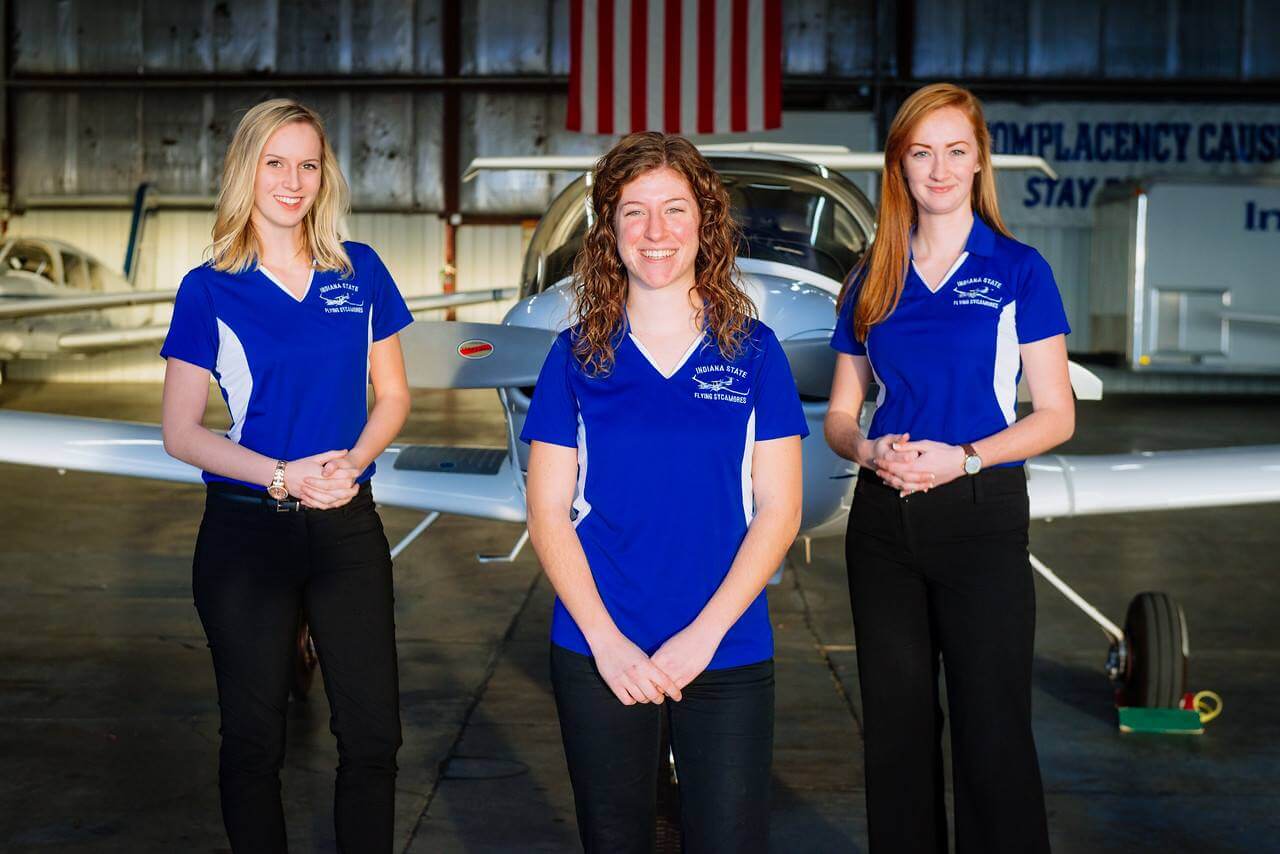 Teams will face unfamiliar terrain and challenging weather as they put their piloting skills to the test, flying at maximum speed across 9 states and 2 countries, from the delta of Tennessee through the American heartland to the Welland lakeways and canal connecting Lake Erie and Lake Ontario. At each stop along the way, they will execute a high-speed low pass across a timing line, racing to reach the Terminus, Niagara Central Dorothy Rungeling Airport located in Welland, Ontario, by the arrival deadline at 5 p.m. on Friday, June 22.

The nine intermediate stops are 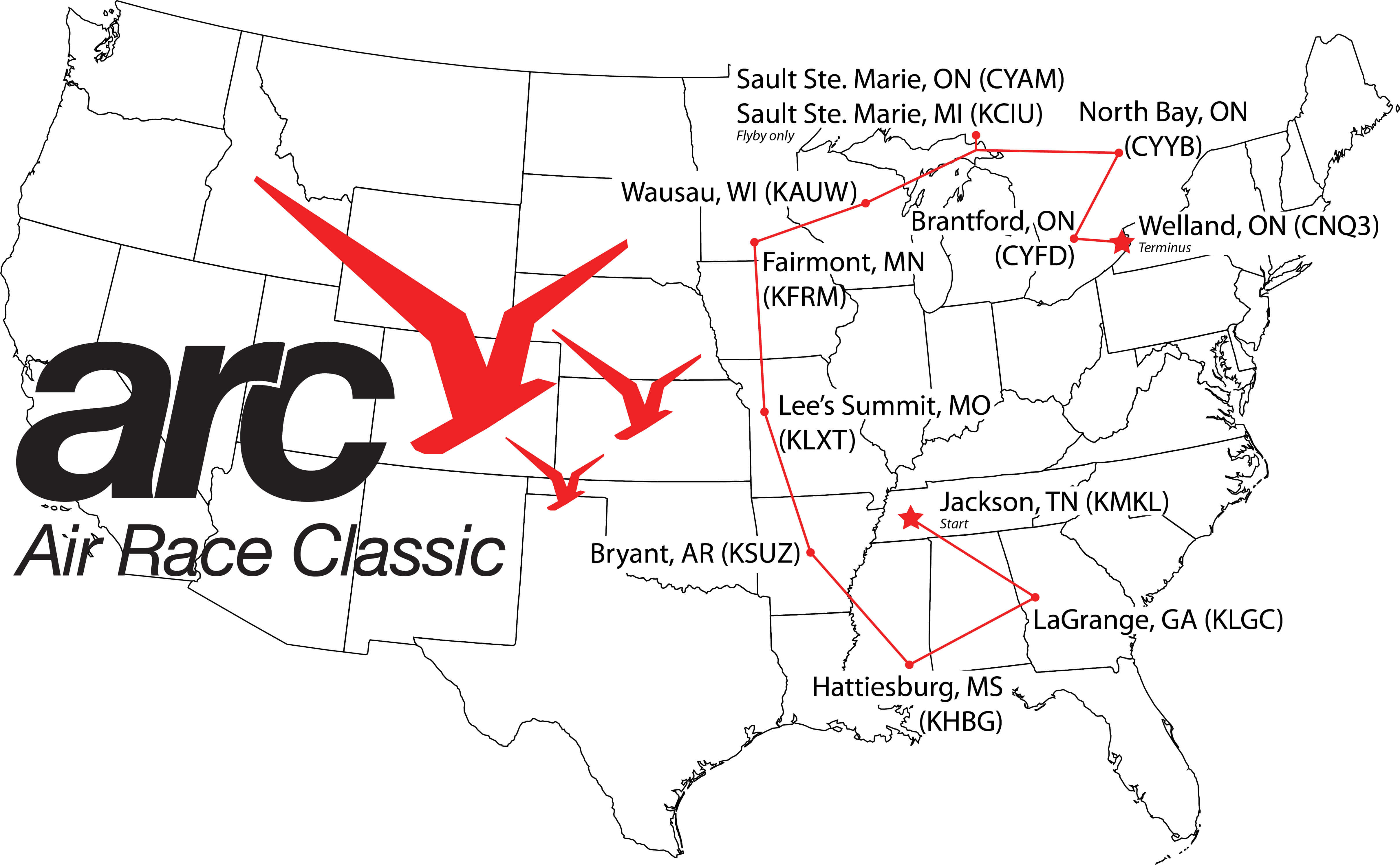 You can follow teams along the route throughout the race using the link to MAProgress!    https://airraceclassic2019.maprogress.com

“Every June, female pilots from across the nation fly the ARC for the competition and camaraderie,” said Air Race Classic President Lara Gaerte. “We look forward to welcoming back veteran racers and meeting new competitors at this year’s Start, and celebrating the end of a great race together at the Terminus.”

The Air Race Classic traces its roots to the 1929 Women's Air Derby, in which Amelia Earhart and 19 other daring female pilots raced from Santa Monica, California, to Cleveland, Ohio. That contest, aka the Powder Puff Derby, marked the beginning of women's air racing in the United States. Today, the ARC is the epicenter of women's air racing, the ultimate test of aeronautical ability and decision-making for female pilots of all ages and from all walks of life. 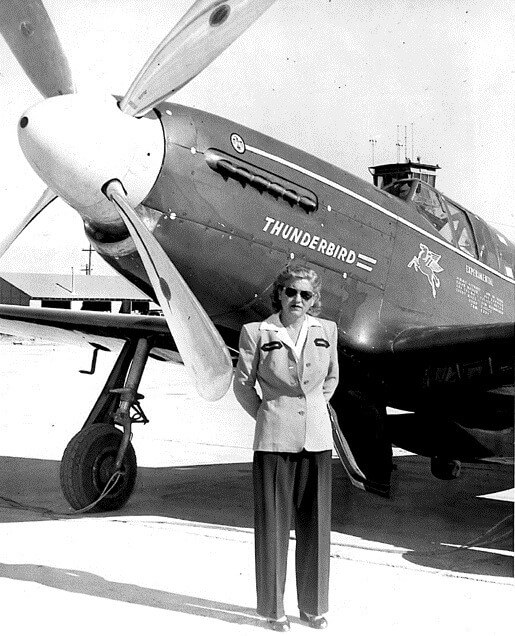 This year's competitors range from college students to veteran racers in their 80s. Some are flying the ARC for the first time, while others have dozens of races in their logbooks. Each race plane carries a team of two or three women: pilot, copilot and an optional teammate. Of the 49 teams in this year's race, 17 are representing colleges or universities. On two of the teams, family members are racing together and there are 2 military teams

How long it will take each team to finish the race depends on the weather, the pilot's strategy and the speed of the airplane. The fastest planes may complete the course in two days, while the slowest aircraft may take all four days. But because the ARC is a handicap race, teams are racing against their own best time, not against one another. This allows slower planes to compete against faster aircraft on an equal basis.

Official standings aren't determined until after the last team has crossed the finish line – the last arrival at the Terminus may, in fact, be the winner! ARC fans can follow the racers' progress on airraceclassic.org. 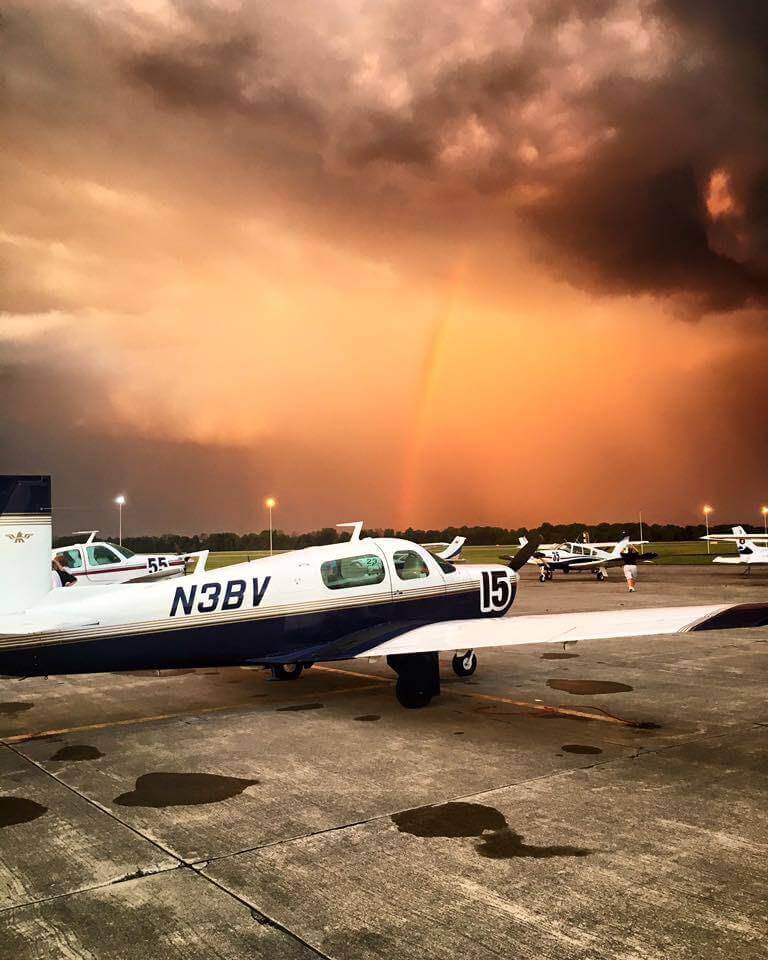 ABOUT THE AIR RACE CLASSIC: Air Race Classic Inc. is an all-volunteer, nonprofit 501(c)3 organization with a mission of encouraging and educating current and future female pilots, increasing public awareness of general aviation, demonstrating women's roles in aviation, and preserving and promoting the tradition of pioneering women in aviation.