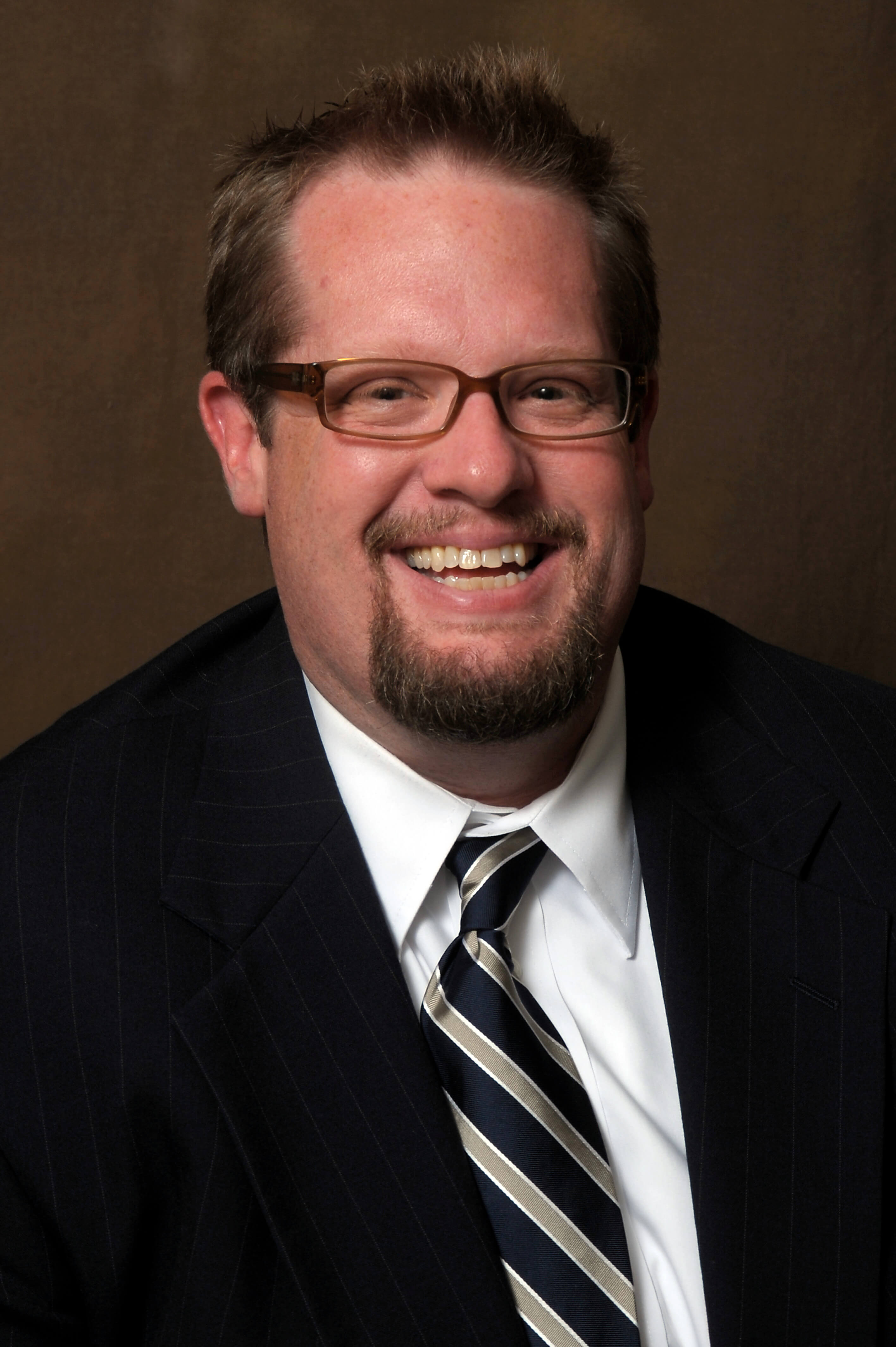 Union University has named Hunter Baker as dean for its College of Arts and Sciences.

Baker, associate professor of political science who has been serving as interim dean, joined the Union faculty in 2010 and has held a number of roles at the university, including senior associate dean of arts and sciences, dean of instruction and associate provost.

“Hunter is a gifted intellectual who loves the Lord with his heart, soul, mind and strength,” Union President Samuel W. “Dub” Oliver said. “He is a powerful advocate for religious liberty and an important voice in the public square through his writing and speaking.”

John Netland, Union’s provost who previously held the position of arts and sciences dean, said Baker brings an extraordinary and wide-ranging background to the position.

Baker came to Union from Houston Baptist University, where he served as director of strategic planning, associate provost for academic affairs and assistant professor of government.

He is the author of three books – “The System Has a Soul: Essays on Christianity, Liberty, and Political Life,” “Political Thought: A Student’s Guide” and “The End of Secularism” – and has contributed articles to such publications as Christianity Today, The Federalist, The Gospel Coalition, First Things, National Review, Touchstone, Modern Age, the Journal of Law and Religion and Perspectives in Political Science, among others.

Baker is also a research fellow with the Ethics and Religious Liberty Commission of the Southern Baptist Convention and an affiliate scholar of the Acton Institute.

Baker and his wife Ruth have two children, Andrew and Grace, and are members of Englewood Baptist Church.

“My studies of both Christianity and politics have led me to believe that leaders only fulfill their purpose if they serve,” Baker said. “I hope to honorably serve Union's faculty, students, parents, alumni and the many donors and churches who have supported the institution and its mission.

“My journey with Christ began through the ministry of Inter-Varsity Christian Fellowship at Florida State University in 1988,” he continued. “I am so glad to find that the road taken 30 years ago has led me to this place with friends and colleagues at Union.”