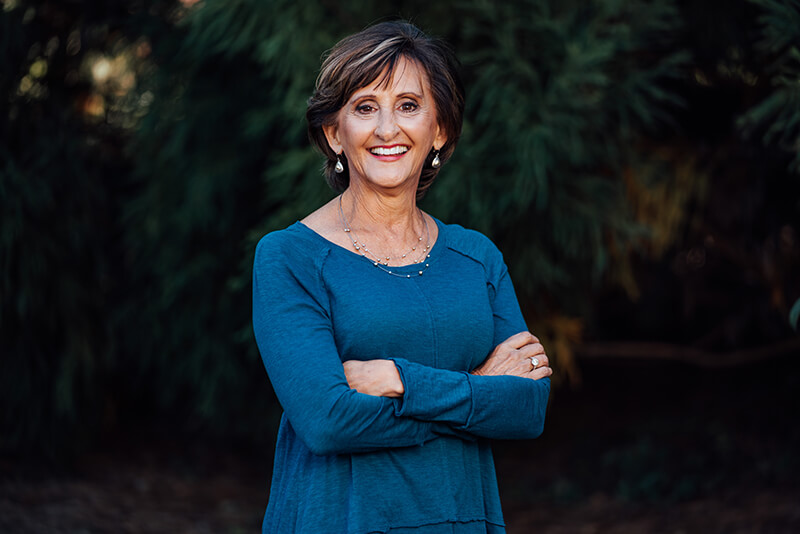 White began working for the family business when she was 19 and became the operator of a new Chick-fil-A restaurant in Birmingham, Alabama, making her the youngest operator at that time. She and her husband John served for 20 years with the International Mission Board of the Southern Baptist Convention, 10 of those years as missionaries in Brazil.

They also founded Impact 360 Institute, which helps Christian students live out their faith with confidence.

This year’s luncheon will also celebrate the 25th anniversary of Union’s McAfee School of Business, which sponsors the event.

The luncheon will begin at noon in the Carl Grant Events Center on the Union campus. Tickets are $20 each or $150 for a table of eight and are available at uu.edu/events/marketplace or by calling (731) 661-5357. Registration deadline is March 8.