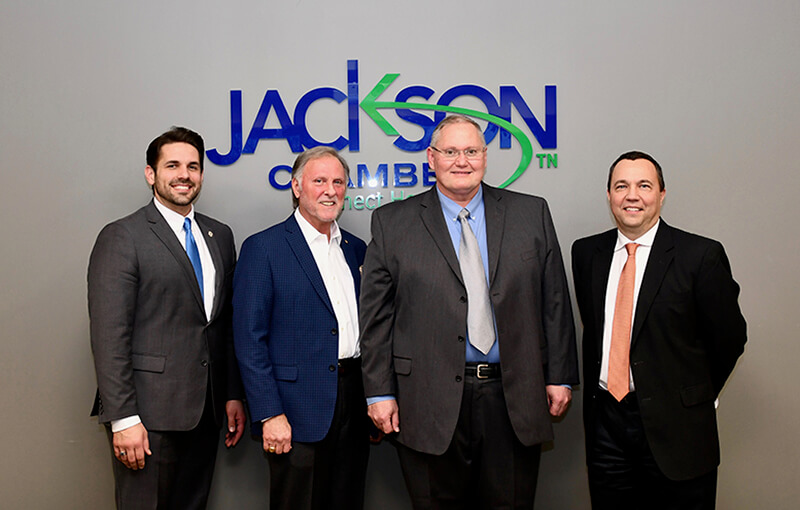 Conagra Brands, Inc. announced it is expanding operations in Jackson, Tennessee, today at The Jackson Chamber. This announcement was made in partnership with the Jackson Chamber and Jackson Energy Authority, City of Jackson, Madison County, and Tennessee Valley Authority. Conagra will invest $106 million, adding over 400 jobs to its existing facility on 96 Pinnacle Drive.

“Conagra is pleased to announce a strategic investment and expansion of our presence in Jackson,” said John Goodwin, local plant manager for the company, “We have an outstanding relationship with Team Madison County and we appreciate all the support we have received for this expansion.”

This announcement is the first expansion announcement for Madison County this year and adds to the success of Team Madison County, which, since 2015, has assisted in the creation of nearly 3,300 industrial jobs, totaling more than $1 Billion in investment.

“Conagra Brands began calling Jackson home two years ago with the purchase of Pinnacle Foods. The partnership created between our teams and the decision to expand here reinforces the fact Jackson is one of the country’s premier food processing locations,” says Jackson Chamber’s President/CEO Kyle Spurgeon.

Jackson is home to more than 75 industrial companies and boasts a labor region population of more than 300,000 residents. More than 50 percent of the Madison County workforce commutes from outside Jackson.

“We are proud to have Conagra Brands as part of our existing industry base, as well as our community,” said City of Jackson Mayor Scott Conger. “The creation of these jobs in Jackson emphasizes our area’s strong workforce and great location for companies to thrive.”

“The additional jobs provided by Conagra Brands not only proves its commitment to Jackson-Madison County, but reinforces our healthy economic climate,” said Madison County Mayor Jimmy Harris. “We are thrilled to see the company grow and expand in our region.”

“TVA and Jackson Energy Authority congratulate Conagra on its decision to expand operations and create hundreds of new job opportunities in Madison County,” says TVA General Manager of Global Business Heidi Smith. “It’s always an exciting day when we can celebrate a company’s continued commitment to the Valley, and we are proud to partner with Jackson Chamber, City of Jackson and Madison County to celebrate this announcement and further TVA’s mission to support economic growth in the Valley.”

“The company recognizes the contributions of its 300 local team members’ dedication, ability and track record of delivering for the company,” noted Goodwin.

The new site operations will consist of 65,000 sf of renovated space to include the production of handheld breakfast and snack sandwiches for Odom’s Tennessee Pride and Sandwich Bros, which are also brands owned by Conagra. 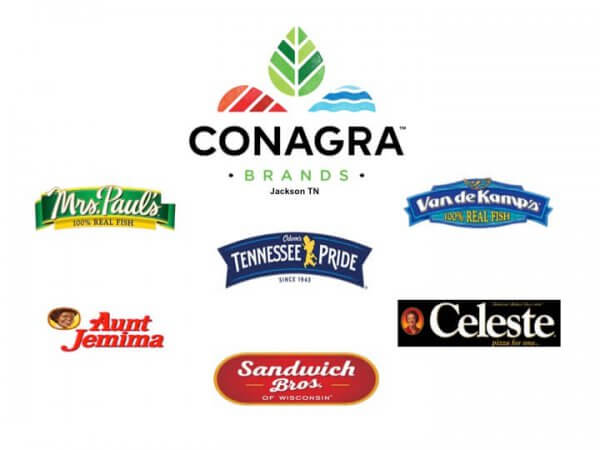 New brands that will be added to the Jackson, Tennessee company are Odom's Tennessee Pride and Sandwich Brothers.