Historic, early recordings by rockabilly pioneer discovered after 70 years!  Carl Perkins, one of the founding fathers of rock & roll, began his legendary recording career for Sun Records in 1954. After two fairly undistinguished hillbilly outings, he created Blue Suede Shoes, which changed the face of American popular music. It was the first song to top all three charts at once: pop, hillbilly and R&B. 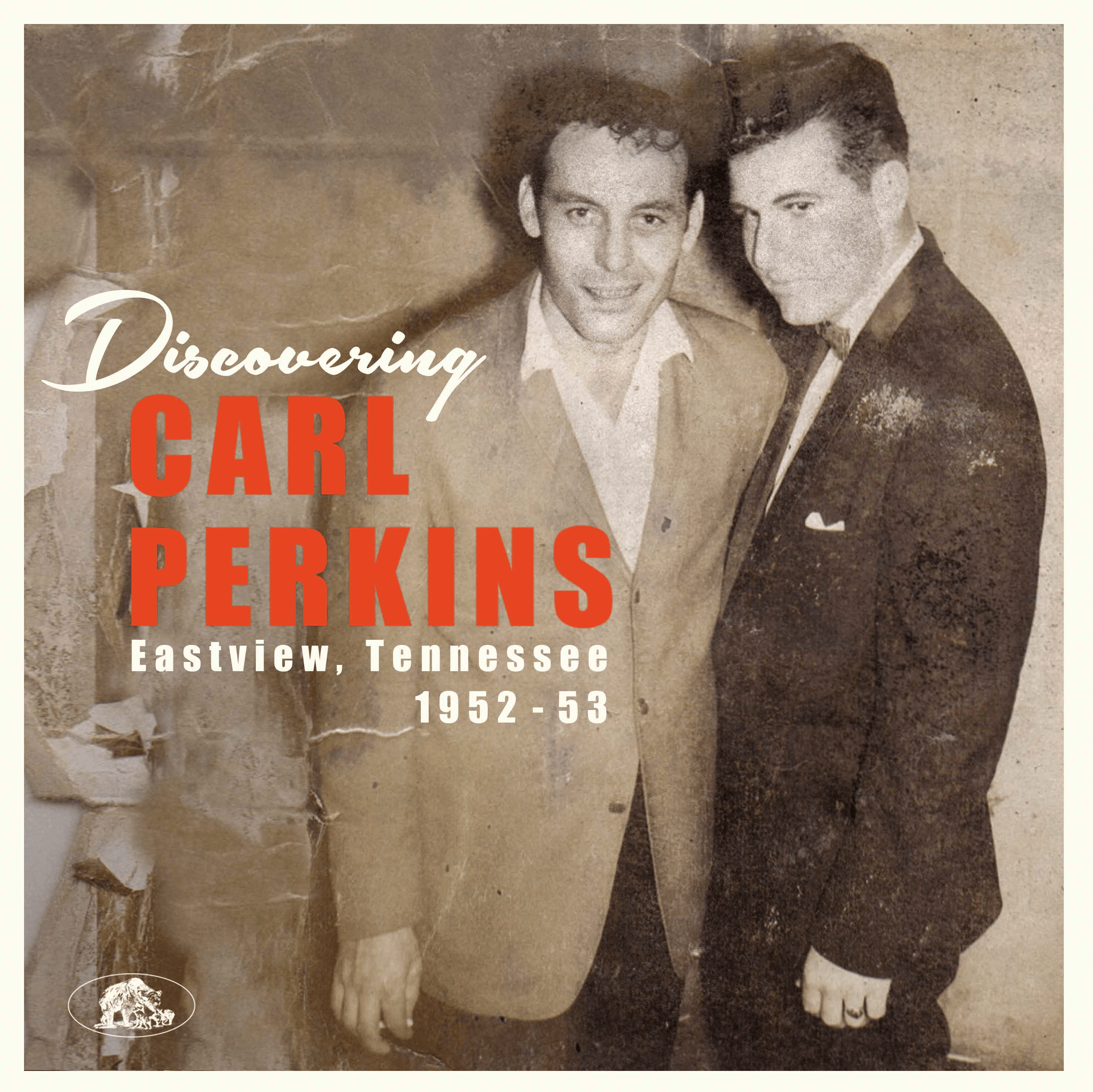 We’ve just made a startling discovery that will rewrite rockabilly history. Carl Perkins recorded at least two years earlier in a small studio in rural Tennessee. Those records make it clear that he was far from the clueless hillbilly who had to be dragged kicking and screaming into the rockabilly revolution. In fact, one of the four songs he recorded was Good Rocking Tonight, perhaps two years earlier than Elvis Presley cut it at Sun!

In October 2019 Bear Family Records will release Discovering Carl Perkins. It contains for the first time anywhere, these historic recordings – complete and remastered for the best possible sound – along with several rare outtakes from Carl’s earliest Sun period. They will appear on a ten-inch LP that includes previously unseen vintage photographs and detailed liner notes about the music, and how the local culture gave rise to these historic, one-of-a-kind recordings. It’s quite a landmark event for those interested in early rock & roll history, Sun Records, Carl Perkins and the birth of rockabilly.