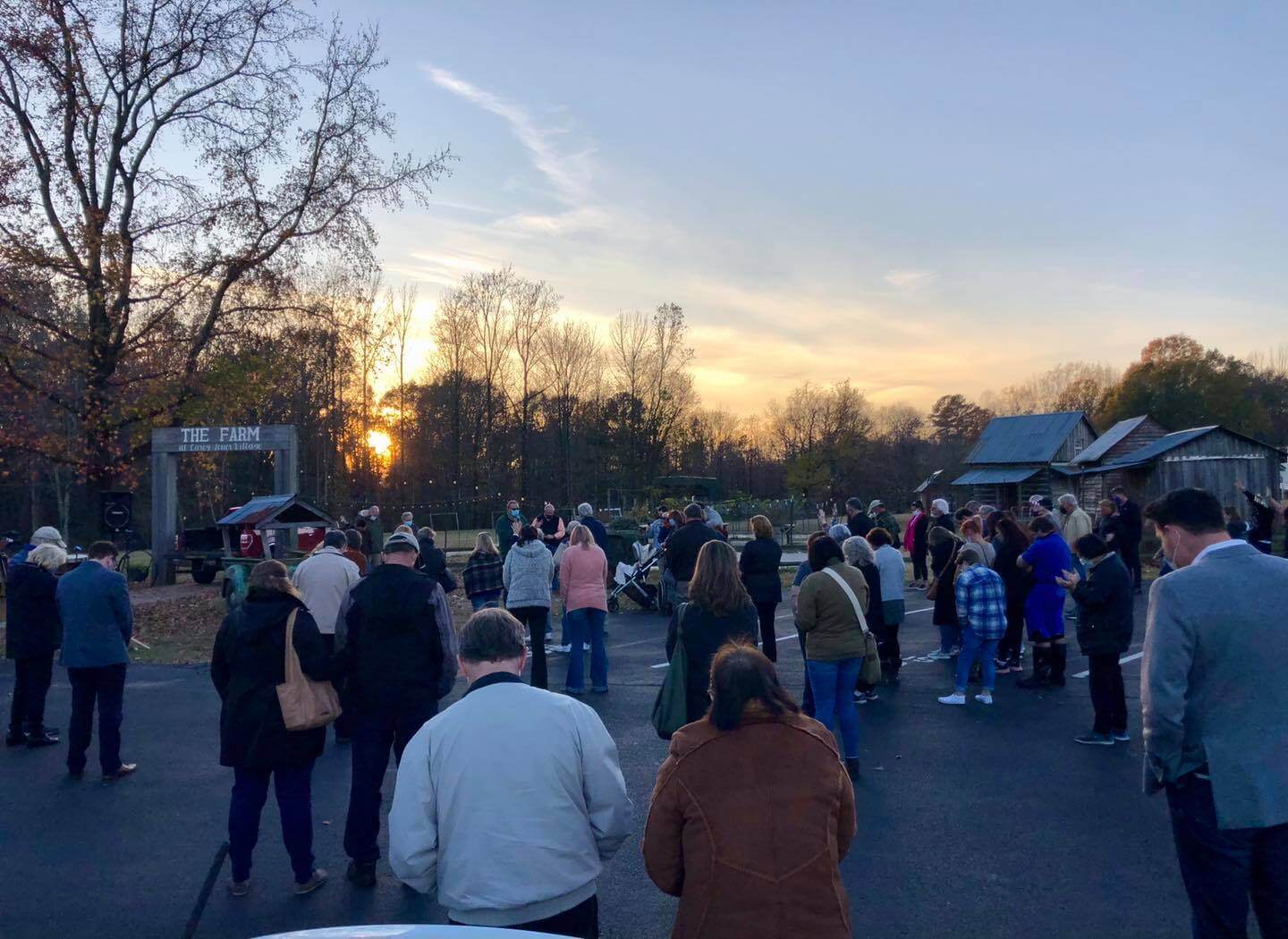 The event is scheduled for Saturday, October 15, beginning at 8 a.m., with the walk beginning at 9 a.m. Walkers will head west on Old Hickory Boulevard and will walk down

Walkers will head west on Old Hickory Boulevard and will walk down side streets and coves and into apartment complexes to pray for God’s will, protection and guidance over the residents and the neighborhood.

Organizers say the walk is named in honor of Clark Shaw, former general manager of the Old Country Store who died in 2020.

“We really feel like this is one of the best ways we could honor his legacy is to pray over our neighbors, to love one another,” said Clark Shaw’s son, Brooks Shaw, general manager of the Old Country Store.

The prayer walk is in partnership with the Jackson Police Department and Garry Martin, pastor of Jackson’s First Assembly of God Church.