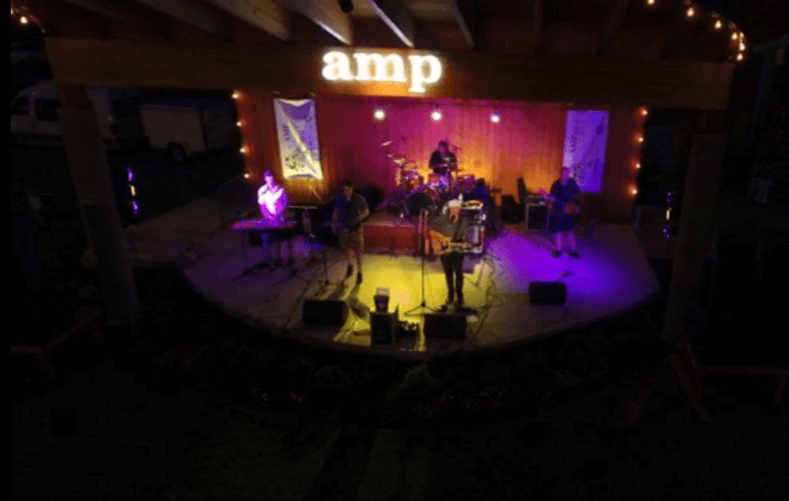 Do you hear it? Only the music of Jackson and West Tennessee could connect Memphis’ Beale Street and Nashville’s Music Row in the heart of the Americana Music

Do you hear it? Only the music of Jackson and West Tennessee could connect Memphis’ Beale Street and Nashville’s Music Row in the heart of the Americana Music Triangle.

The open air venue encourages guests to bring their picnic basket or visit one of the food concessions. Music on the Main Stage will begin at 7:30 pm. Blankets and lawn chairs are welcome at this family friendly event! Free parking is available throughout Downtown. In the event of rain, please refer to the AMP’s facebook page for updates.

Located in the heart of Jackson behind the West Tennessee Farmers’ Market and within walking distance of the Jackson Walk, the AMP continues the 2017 Season on July 14. Ten Free performances are planned for the second season and the dates are as follows:

Sponsorship is key to maintaining the FREE Season. If you are interested in being a part contact Lori Nunnery at 731.425.8333. Special thanks to the following Sponsors who have committed to the 2017 series:

Jackson’s Amphitheater at the Market is a collaborative project between the City of Jackson, West Tennessee Farmers Market, Jackson Downtown Development Corporation, Jackson Arts Council, Visit Jackson Tennessee and numerous community volunteers. To connect with what’s happening at the AMP, visit them on Facebook at ttps://www.facebook.com/JacksonAMPattheMarket/

Jackson's Amp at The Market