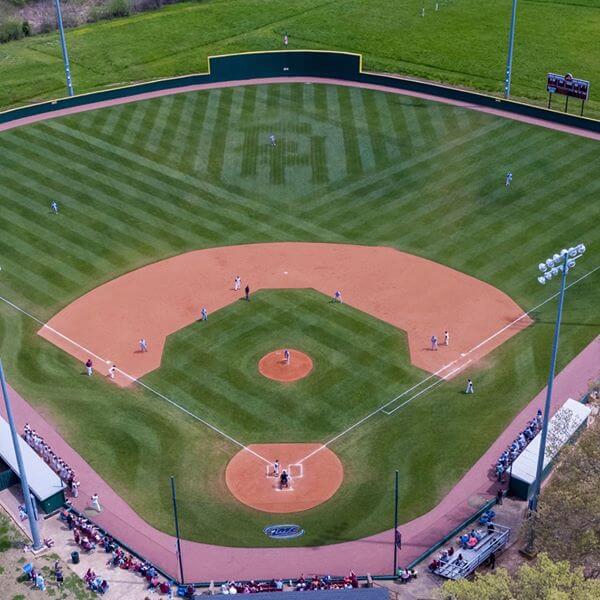 Freed-Hardeman will be one of nine sites hosting the opening round of the 2019 NAIA Baseball National Tournament May 13-15, the league announced Wednesday. The university joins Cumberlands (Kentucky), Faulkner

This marks the first time FHU has hosted the opening round. The Freed-Hardeman bracket, like the other eight brackets, will feature five teams, with the winner of each bracket advancing to the Avista-NAIA Baseball World Series in Lewiston, Idaho. Opening round qualifiers and brackets will be announced Thursday, May 9, at 4:00pm.

According to the NAIA, the host site selection process considers geography, facilities, student-athlete experience and host qualification. Because Freed-Hardeman was selected to host, they receive an at-large berth for the opening round; therefore, they do not have to win the American Midwest Conference Tournament to qualify for the national tournament.

“We are looking forward to hosting the opening round of this national tournament,” FHU President David Shannon said. “Landing and planning it has been a team effort involving the City of Henderson, Chester County, the Henderson/Chester County Chamber of Commerce and FHU. We are excited to welcome the teams and their fans to our community.”