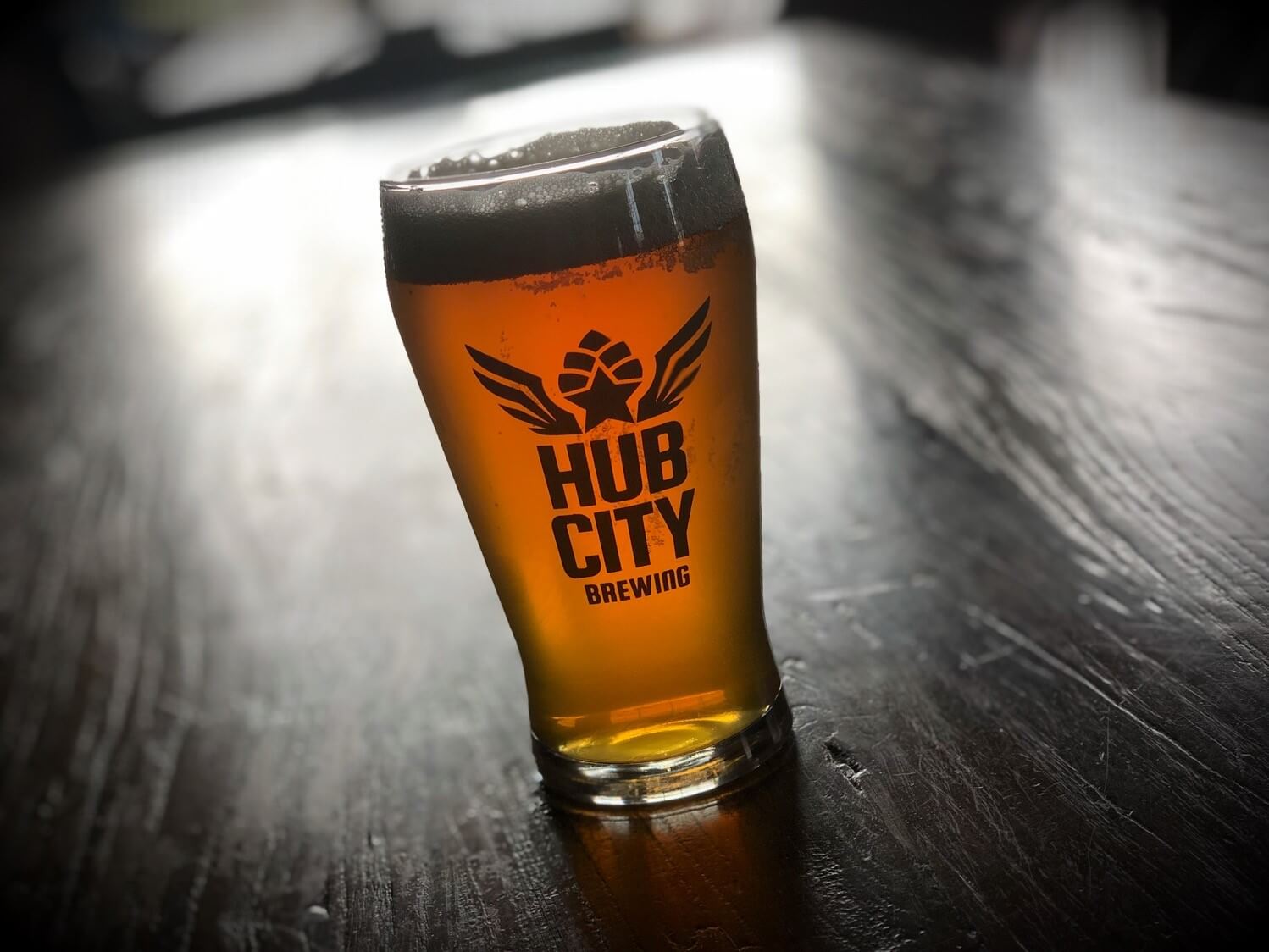 Hub City Brewing Game Night is a fun rotating event where a game is chosen for a double elimination tournament and the winner gets a small batch beer named after them, but that’s not all! They will also be starting their Game Trade-in that night. Bring in any old board game or video game to trade and receive a wooden beer token *only eligible with valid ID 21+* to be used the day of the event or at a later date. Have an old video game console sitting around collecting dust? Bring that in and trade for a bowling credit. Don’t want to trade your games in? No worries! Bring them anyway! They will have Tvs for your consoles and stations set up for you to use for table top games. *TVs are limited. Doors open at 4pm!