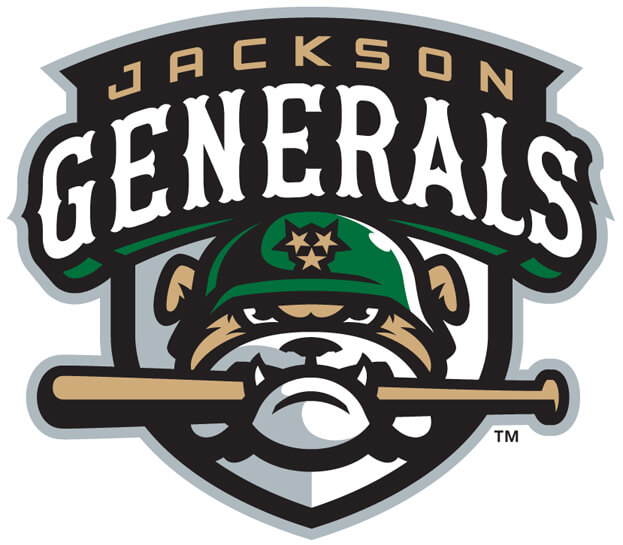 Dino-Nite! Thanks to Lane College, a new breed will join Jackson’s growing rack of custom jerseys in 2018, as Jurassic Park-themed uniforms will dominate the field at The Ballpark. In addition to pre-historic on-field apparel, themed lunch tins will be given to the first 500 fans age 12 and younger, while beer mugs will go to the first 500 fans who are age 21 and older. As an added bonus, a Universal Studios vacation will be on the line as the grand prize for fans in attendance that evening!
**First 500 fans 12 and under (lunch tin); first 500 fans 21 and up (beer mug)**

~Post-Game Fireworks~
Stick around after the game for a post game fireworks show at The Ballpark!

For ticket prices & other information please click on the “LEARN MORE” tab below!