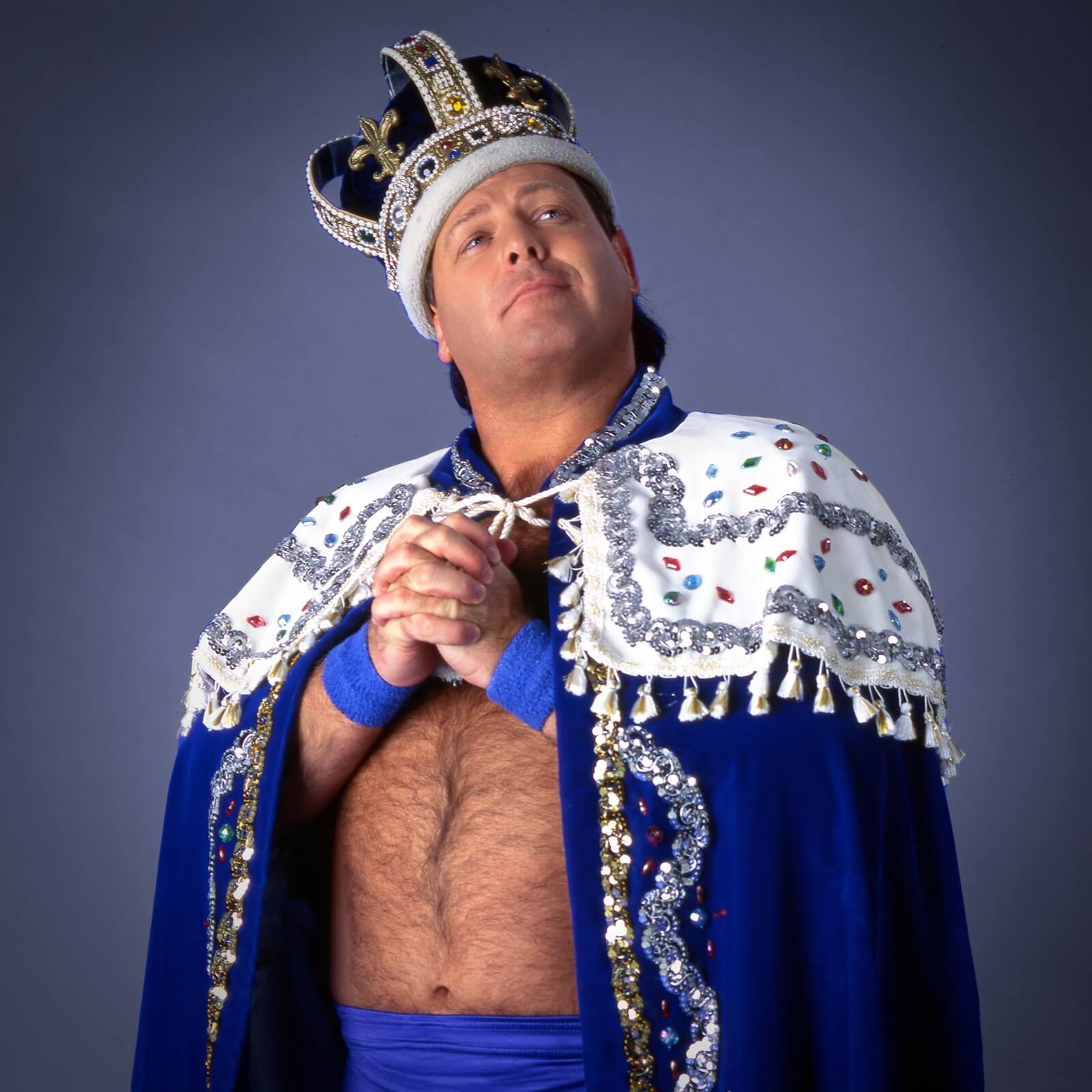 The Jackson Generals and USA Wrestling have announced a collaboration to bring Jerry “The King” Lawler's 50th Anniversary Celebration to The Ballpark at Jackson. The event, scheduled for Saturday, September

The Jackson Generals and USA Wrestling have announced a collaboration to bring Jerry “The King” Lawler’s 50th Anniversary Celebration to The Ballpark at Jackson. The event, scheduled for Saturday, September 26th, will feature eight matches, including a Thunderdome Cage Match and welcome a long list of wrestling icons.

“We are excited to host Jerry Lawler’s 50th anniversary event here at The Ballpark,” said Generals GM Marcus Sabata. “It should be an amazing night filled with appearances by wrestling legends that we all grew up watching.”

“As always, the health and safety of our fans is the most important element of any event that we host, so in order to adhere to the proper social distancing guidelines, USA Wrestling will only be able to sell a finite number of tickets to this show. We will also require masks to be worn upon entry and we will have sanitizing stations placed throughout the ballpark. It should be another unforgettable event at The Ballpark at Jackson.”

Due to capacity restrictions, seating is very limited. General admission tickets start at $25 and gates are scheduled to open at 5pm. Parking at The Ballpark @ Jackson will be $10 the night of the event. The event will begin at 7:30pm. Tickets are on sale now, and can be purchased by calling 731-234-5883.