Jackson joins Global Giving Tuesday movement with Give Back Jack 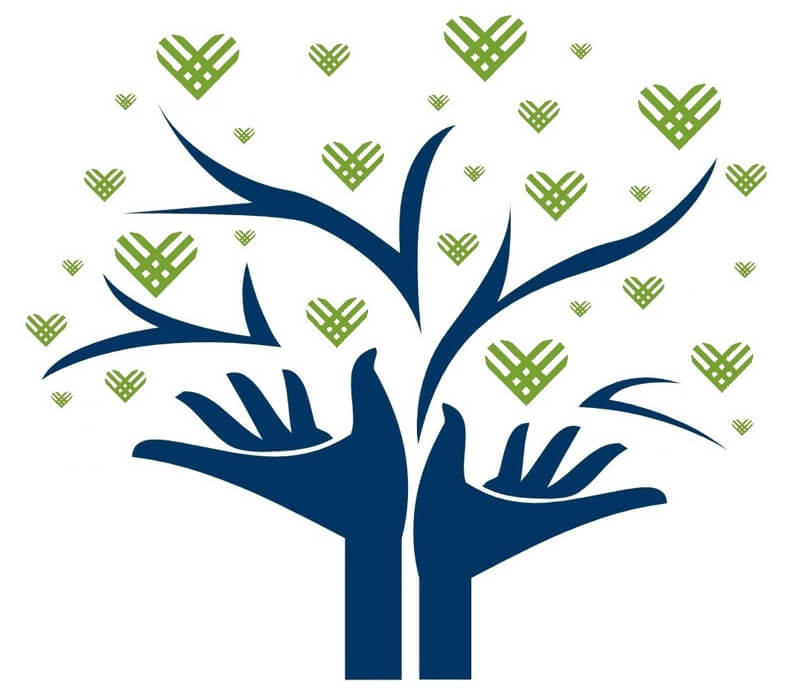 Jackson has joined the Giving Tuesday movement with Give Back Jack Day set for November 28, 2017, with a proclamation from Jackson Mayor Jerry Gist. Give Back Jack is the localized version of Giving Tuesday, which is a global day of giving that harnesses the collective power of individuals, communities, and organizations to encourage philanthropy and to celebrate generosity worldwide.

Giving Tuesday is held annually on the Tuesday after Thanksgiving and the widely recognized shopping events Black Friday and Cyber Monday. Kicking off the holiday giving season, Giving Tuesday seeks to mobilize communities to give back in impactful ways to the charities and causes they support. 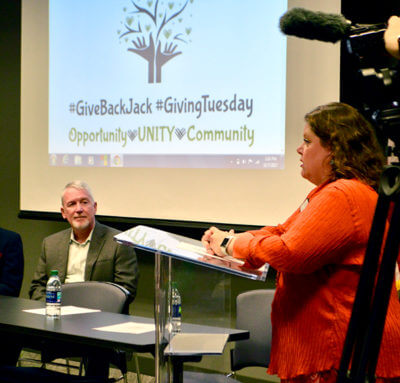 Allison Shipp, founder of Give Back Jack, speaks to attendees about her idea to make Giving Tuesday a local movement.

Allison Shipp was inspired to bring the Giving Tuesday movement locally through her participation in Leadership Jackson this fall. Leadership Jackson is a program of the Jackson Chamber that is designed to give participants a deeper understanding of Jackson/Madison County and themselves, inspiring adults to become strong leaders in the community since 1979.

“Jackson is a place like no other. Whether you were born and raised in the city or are a transplant from another place, it does not take long for Jackson to seep into your heart, “ says Shipp. “In a world often filled with brokenness, I strongly feel Jackson is the perfect place to use this opportunity to create unity and build community through intentional giving.”

Give Back Jack is designed to harness the power of collaboration and giving spirits to amplify acts of kindness and meet needs within the city. Ways to give back include: volunteer hours, monetary donations, in-kind donations, small acts of kindness, or other creative ways.

“Pick a project, non-profit, or challenge,” says Shipp. “Create a goal and GIVE!” 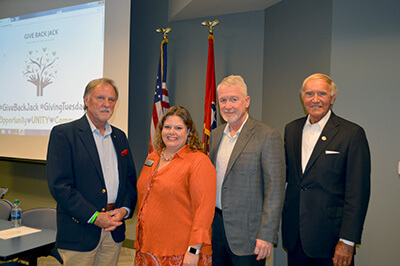