Jacksons Still My Home from Jackson Chamber on Vimeo.

This song, produced as a community anthem for Jackson, highlights Tennessee's musical roots with the city's unique identity. Written by Josh Smith and Dave Thomas. Recorded by The Hub City All-Stars which is composed of about 30 artists from Jackson, Tennessee.

The song was recorded at Jaxon Records and features local and regional musicians who were hand-selected to perform in a music video, recorded by videographer Jeremy Gleason, that highlights iconic locations in downtown Jackson. The song was produced by Dr. Jeremy Tubbs, director of music and entertainment at the University of Memphis, along with Josh Smith.
“From the blues of Beale Street to the bluegrass of the Smoky Mountains, music is celebrated statewide in Tennessee,” said Kyle Spurgeon, president and CEO of the Jackson Chamber. “As the chamber, we look to highlight the best of the best across all industries, and we were honored to work with Josh’s song and this talented group of musicians to showcase the pride of Jackson and our rich musical heritage.”

Available on iTunes, Google Play, Amazon.com and Spotify for download. 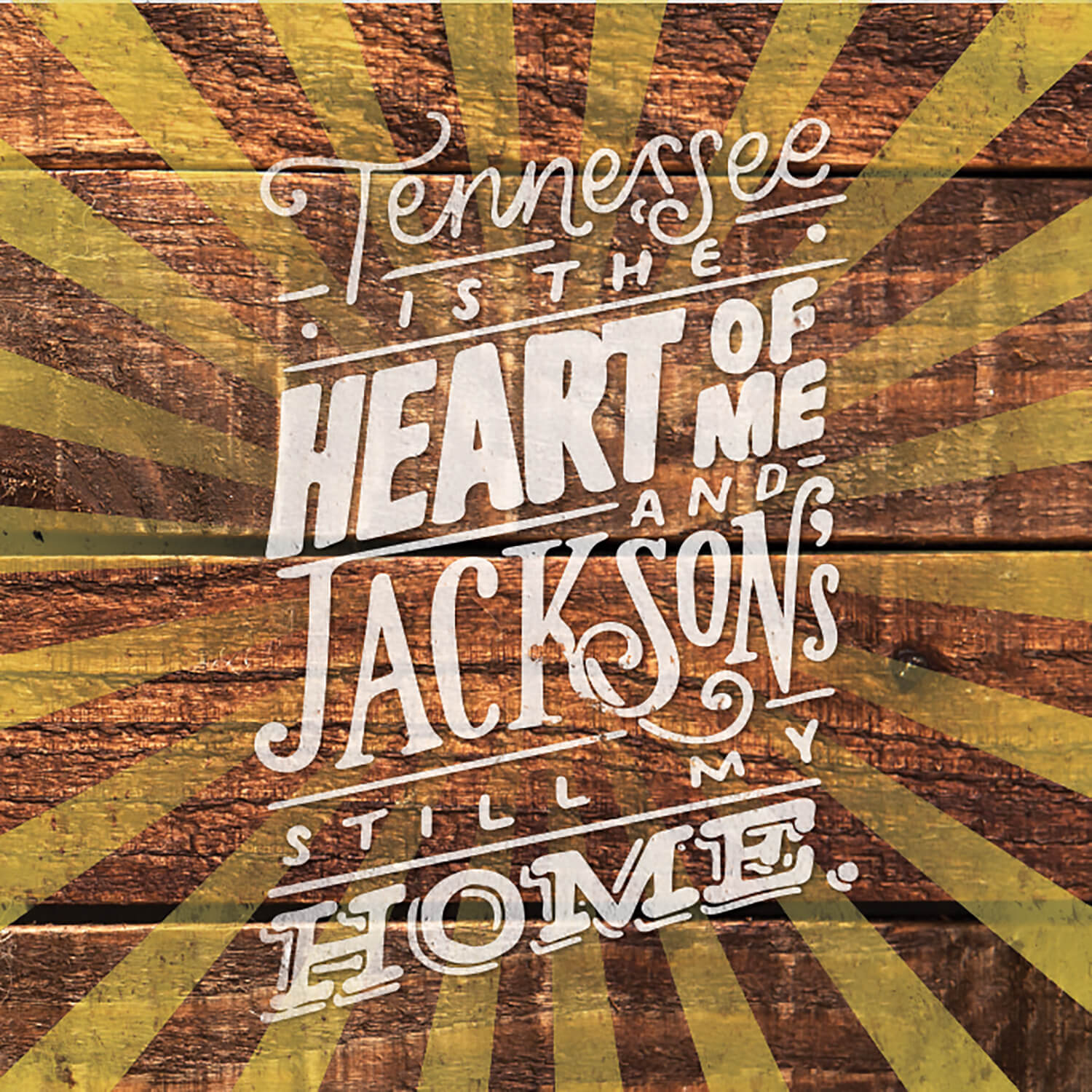 Project Conceived and Funded By

Video Directed and Produced By

(IN ORDER OF APPEARANCE)