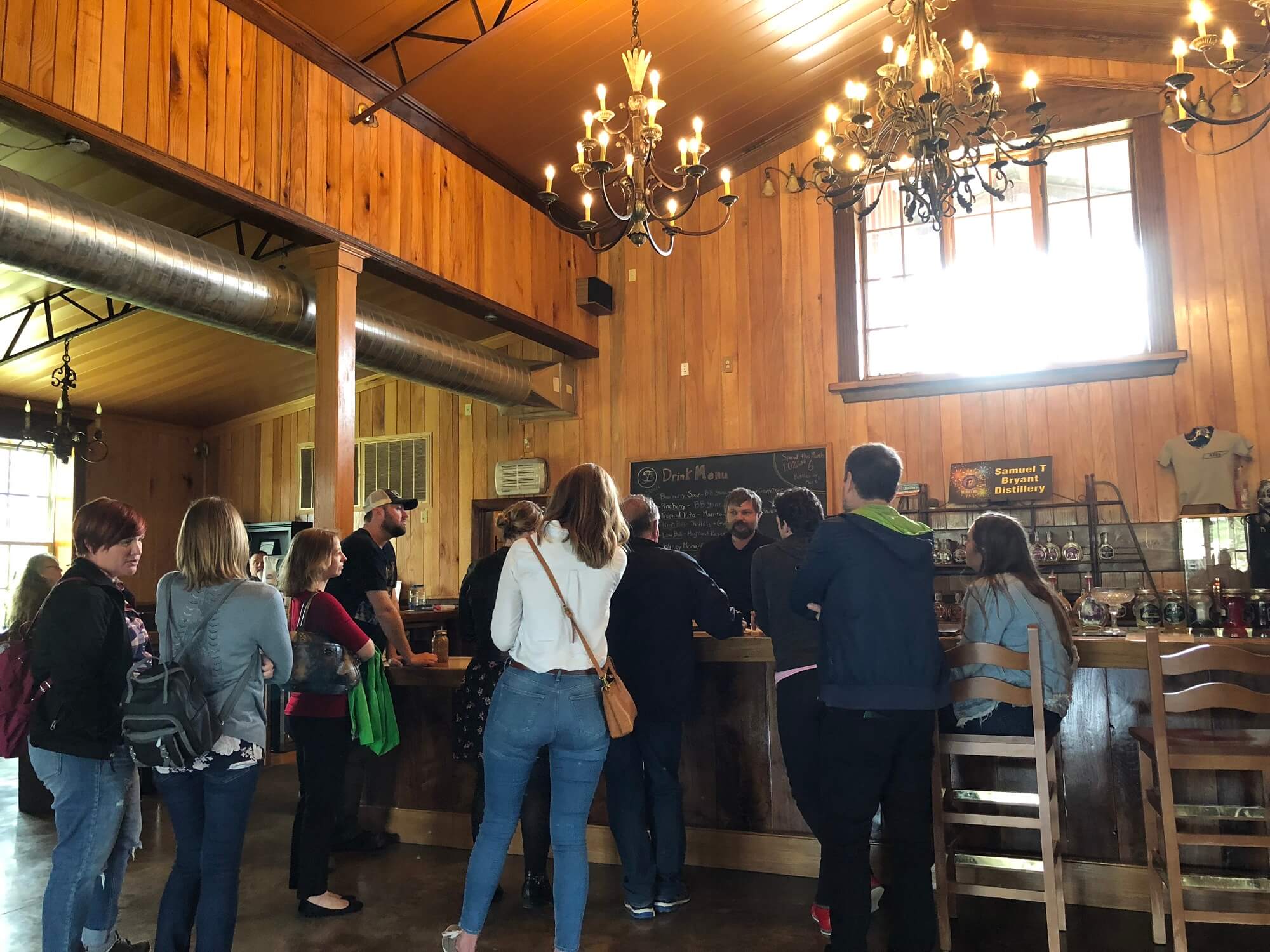 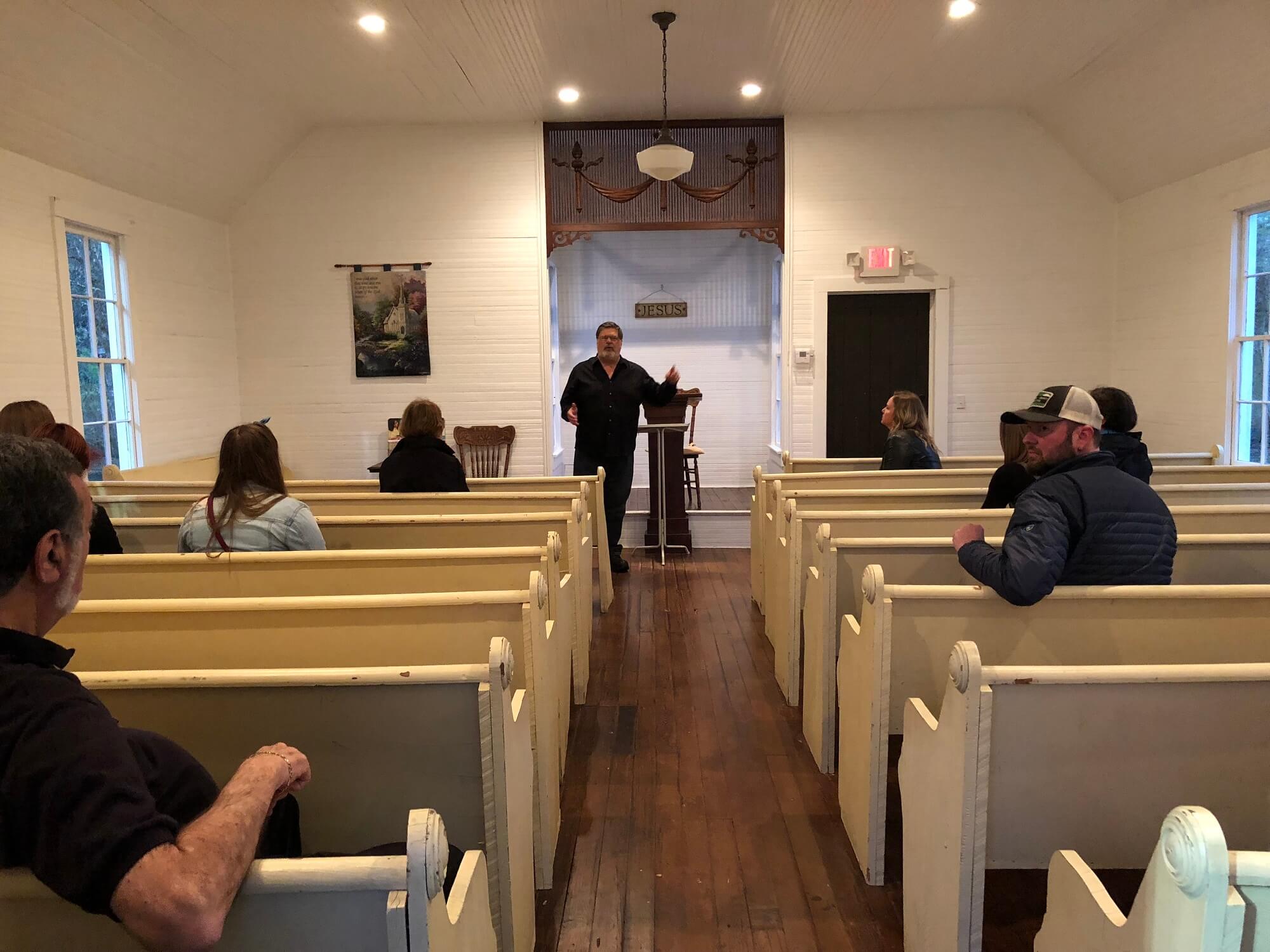 Saturday, April 14, featured the West Tennessee Farmers Market, The Local and Rusty’s TV & Movie Car Museum. The Carnegie Museum is one of the stops focusing on music and how Jackson was home to the first Hard Rock Café in the United States. Lunch was at Chandelier and followed by Century Farm Winery and Samuel T. Bryant Distillery.  Brooks Shaw’s Old Country Store and Casey Jones Home and Railroad Museum throw out the red carpet for our guests with dinner and a tour of the village to conclude the day. 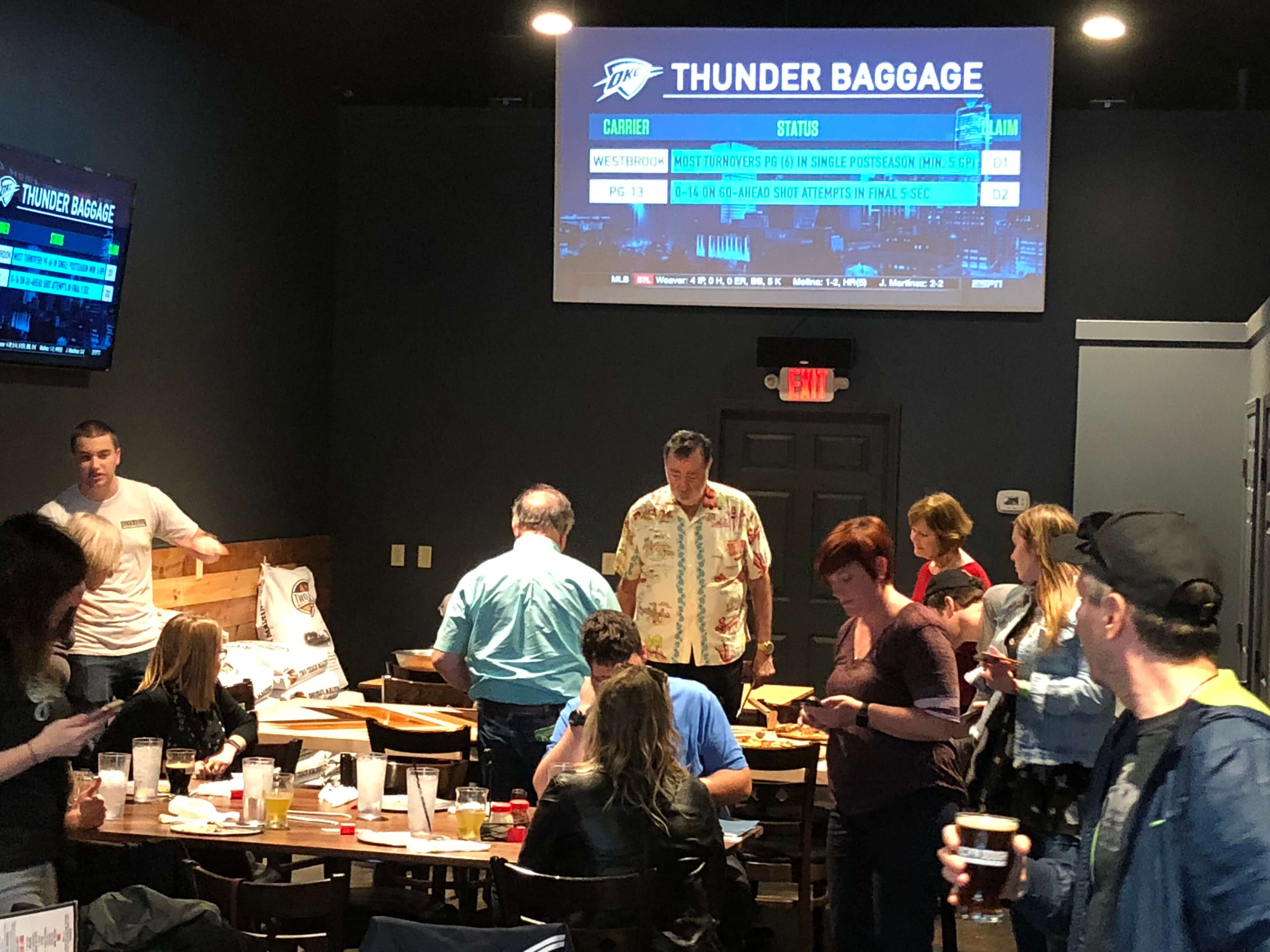 “We appreciate the Tennessee Department of Tourist Development and their partner Geiger Associates for bringing the qualified writers to West Tennessee.,” said Lori Nunnery, Jackson Convention and Visitors Bureau. “Our hotels, local partners and attractions do an incredible job in extending their gracious southern hospitality to our very special visitors.”