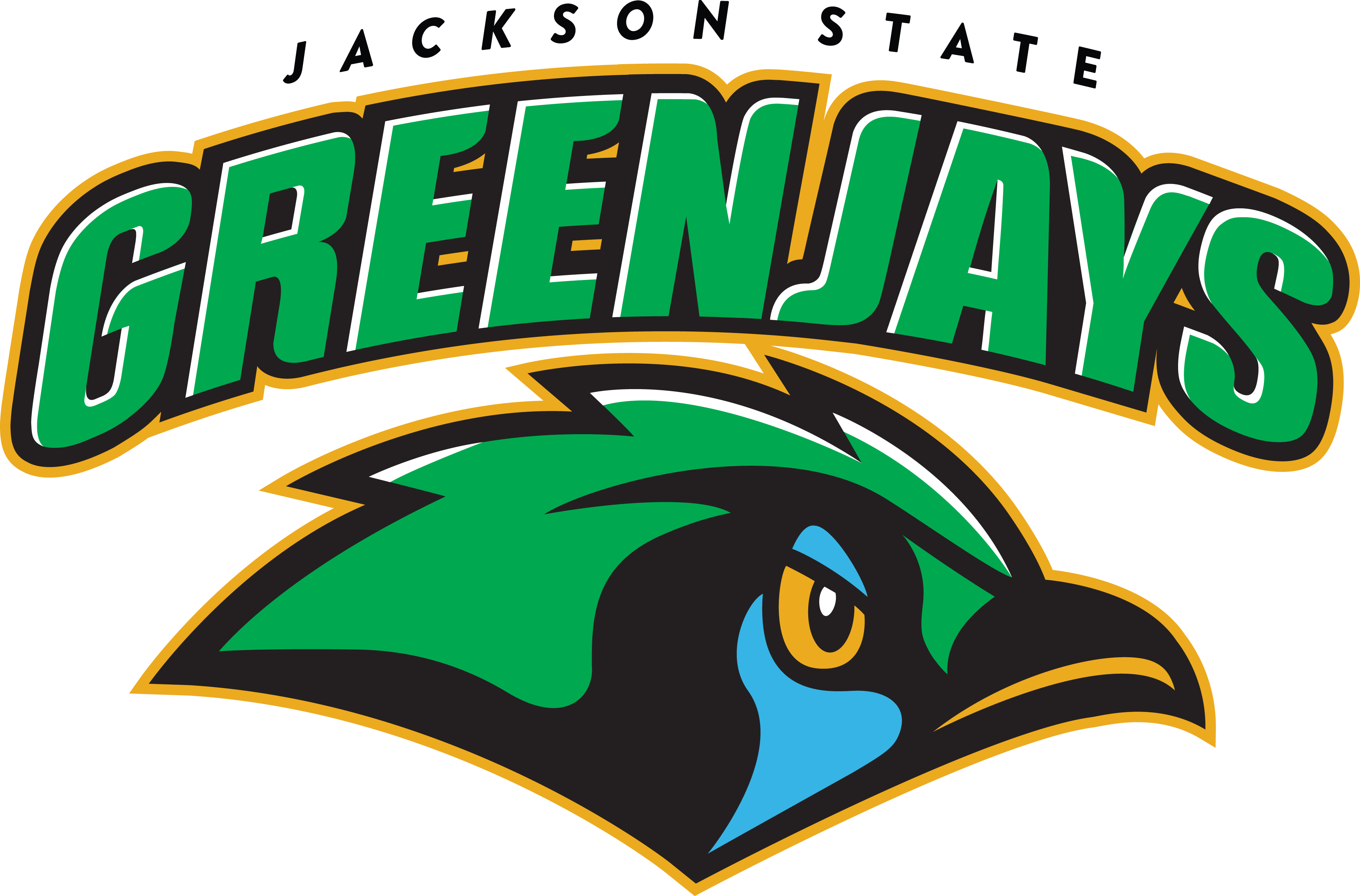 Jackson State Community College revealed its new athletic identity as the Green Jays Tuesday, August 21, 2018, in an event open to the employees and the community. The newly refinished gym floor was revealed to spectators eagerly awaiting the new identity.

“From the very beginning we’ve been the Generals,” said Steve Cornelison, Director of Athletics and Student Activities. “At the time this mascot embodied our fighting spirit and continued with us as we built the institution and our athletic program from the ground up.”

The campus chose to move forward with a new athletic identity while reflecting on the past. The idea was to have something unique that would set Jackson State apart. Responses to the reveal were overwhelmingly positive, with many stunned at the transformation from the Generals. Jim Swope, former athletic director for Jackson State, joked that at first he has come around to the idea since hearing about the transition. “No, I think it’s good, and it will look good out in the community.”

Jackson State’s athletes are very excited to be the first Green Jays on the court and field this fall. “I think we might be the only Green Jays in the country,” said Garrett Guymon, a sophomore player on the baseball team. “I thinks it’s unique, and I think it’ll be really good.”