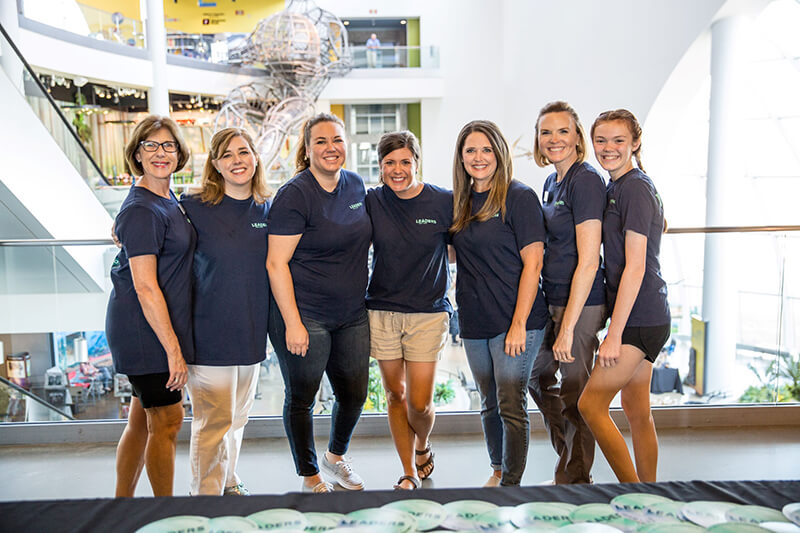 “We are very pleased to be named in the top twenty of credit union workplaces in the nation,” Todd Swims, president and CEO of Leaders Credit Union, said. “At Leaders, we know service excellence begins with our Financial Champions, and our job at Leaders is to take care of them so that together, we can serve our members.”

Leaders Credit Union serves West Tenn. and currently has 150 employees in Jackson, Milan, Union City, and Bartlett and has been named the Best Place to bank by the Jackson Sun Readers Choice Awards for the past five years.

“Leaders champions (employees) are passionate, genuine and advocate for our members,” said Erin Mitchell, VP of Human Resources. “Our reputation precedes us and therefore we attract others that fit our brand mold.”

Leaders benefits and company culture play a large role in the success of the 62-year-old company. Leaders hosts quarterly meetings where employees have the opportunity to discuss successes from the previous three months, employees can utilize a private web forum to leave positive feedback and recognition for their colleagues, full and partial-paid parental leave are available following the birth or adoption of a child and events such as Shark Tank, modeled after the television show, allowed employees to pitch ideas to the leadership team were some of the items listed in the national publication of reasons Leaders was chosen for this honor.

“Credit unions, deservedly, are recognized for their commitment to the communities they serve, said Aaron Passman, Editor in Chief of Credit Union Journal. “Our annual ranking recognizes those that go above and beyond in terms of their employees’ job satisfaction, career development and personal growth.”

To be considered for participation, credit unions had to have at least 25 employees working in the U.S. and been in business a minimum of one year. Best Companies Group managed the registration and survey process and also analyzed the data and to determine the final ranking.

“Being a member at Leaders Credit Union is a great experience. Working at Leaders is even better,” noted Mitchell. “We are constantly growing and looking for outstanding employees who make a positive impact internally and externally.”

To learn more about available positions at Leaders, visit https://www.leaderscu.org/contact-us/careers/ and click on the careers portal.

Leaders Credit Union is a member-owned financial cooperative headquartered in Jackson, Tenn. Leaders was established in 1957 by five Jackson educators and has grown to over 50,000 members and eight branches across West Tenn. As one of the largest and most stable credit unions in the nation, Leaders exists to serve the needs of its members and lead the way on their behalf. Leaders was awarded the 2015 - 2019 Best Place to Bank by Jackson Sun’s Readers’ Choice and was placed in the top 1% of credit unions nationwide by depositaccounts.com. Leaders is an Equal Housing Lender and is federally insured by the National Credit Union Administration. For more information about Leaders Credit Union, visit its website.