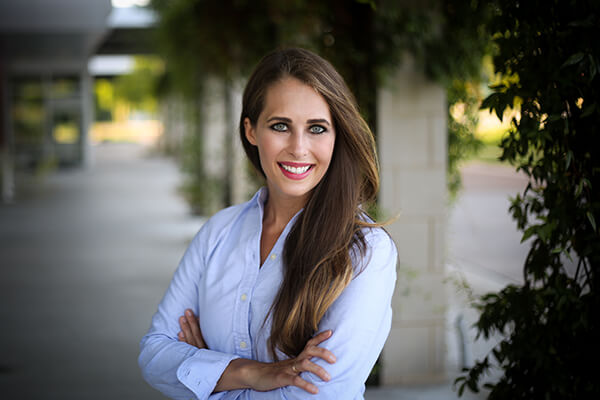 The agency was founded by Summer Paris four years ago and officially launched in the spring of 2018. Her background is in both agency and corporate marketing. She has worked with dozens of clients in a variety of fields including healthcare, professional services, legal, real estate, retail, food, government, insurance, non-profit, technology and financial services. She was also part of the team that worked on the Jackson Chamber branding campaign.

“When I meet with a client, I assess their business goals and develop a strategic plan to help them grown their business,” said Paris. “This will include a mix of traditional and digital media. I treat each client like I am an owner in their business and only make investments that are beneficial to them and their long-term goals.”

“The modern consumer cannot be influenced the same way they were five years ago. Digital advertising is an extremely important part of any strategic plan,” said Paris.

“I believe that it is important to still include traditional advertising like direct mail, outdoor billboards, radio, tv, print, etc. in a marketing plan when appropriate” said Paris.

“Every client has different goals and audiences, so each marketing plan is unique. I cover it all from start to finish- media strategy, research, rate negotiation, schedule development, creative, execution and reconciliation.”

She was selected as one of Jackson’s Finest Young Professionals by the Cystic Fibrosis Foundation in 2013 and for The Jackson Sun’s 40 Under 40 in 2014.

Paris has been involved with raising money for local non-profits like CASA, WRAP, Imagination Library, RIFA, The Dream Center, Youth Town, Care Center and Hands Up through the Jackson Service League.

She also coordinated publicity for the March of Dimes’ March for Babies and Breakfast for Babies for several years. In additional to working with the local March of Dimes chapter, she served on the communications committee for the State of Tennessee.

Paris has also served as a communications committee co-chair for the West Tennessee American Cancer Society.

For the past four years, she has coordinated the donation of more than 300 coats to kids in need through Carl’s Coats for Kids benefitting the Carl Perkin’s Center for the Prevention of Child Abuse. This project was developed, organized, coordinated across 17 stores and executed by Paris.

Paris is married to her high school sweetheart, Pete Paris, and has two children ages one and four. When she’s not working, she enjoys photography, DIY projects and party planning.

To learn more about Paris Creative or to contact them for a consultation.