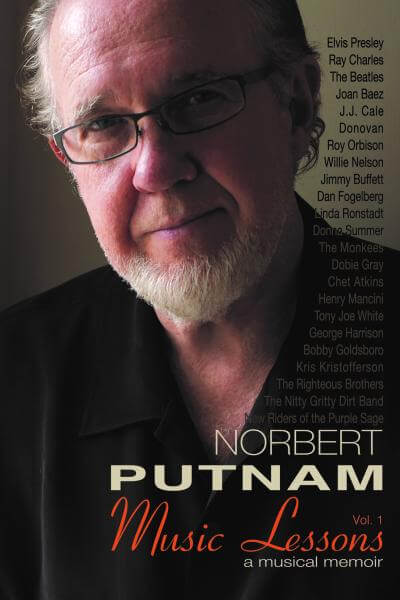 Iconic artists of the twentieth century? Yes, the young Norbert Putnam played bass on thousands of recordings.  And, as a young entrepreneur, along with teenage pal David Briggs, he found success owning and operating some of the most famous recording studios, music publishing and record production companies in Nashville’s history.

In his late twenties, he produced multi-platinum recordings on such artists as Jimmy Buffett, Dan Fogelberg and Joan Baez.   He also found time to play bass on one hundred and twenty recordings with Elvis Presley from 1970-77, and toured Europe and Brazil with the big screen “Elvis in Concert” show. Through these travels he met, and came to admire, the true, loyal fans of Elvis Presley’s world. 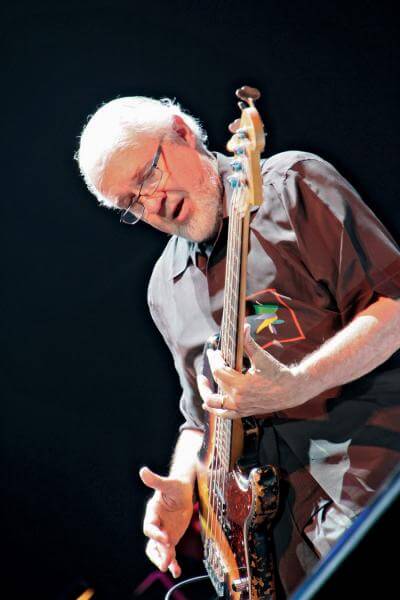 Later in life, after he retired, he was selected to design the recording studios and serve as director of the new "Delta Music Institute” at Delta State University. He developed the multidisciplinary curriculum and taught there for two years.

In 2015 Putnam returned, with his wife Sheryl and two wild but loving poodles, to his hometown of Florence, Alabama.  As he walked the old familiar streets, he remembered, it was here, at the tender age of sixteen, he joined a group of local musicians who would record the first world-wide Muscle Shoals hits.

With the release of his first book “Music Lessons, Volume One,” Putnam chronicles the highlights of a career well spent. Today he continues to write, travel, play and speak at various venues and universities throughout the world. And, occasionally he brings his "A Band of Legends" group, all old pros like himself, to recite stories and play the music they made famous.

Putnam will be sharing a few stories as well as signing his book beginning at 5:30 pm.  A portion of the proceeds will benefit the museum.  The Legends of Tennessee Music Museum at The Carnegie is located at 305 East College Street, Downtown Jackson, Tennessee.  To learn more or to purchase “Music Lessons, Volume 1” visit NortbertPutnam.com.

The Legends of Tennessee Music Museum at The Carnegie: 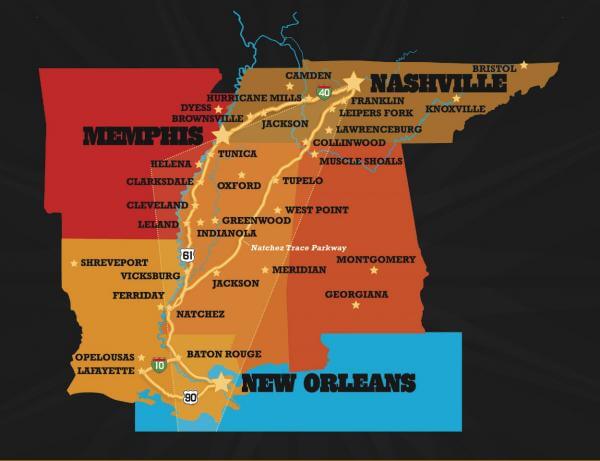