What is pickleball? It could be described as a mix between tennis, ping pong, and even badminton. It is currently the fastest growing sport in the United States. Jackson’s pickleball scene is growing quickly with several hundred locals in the association. 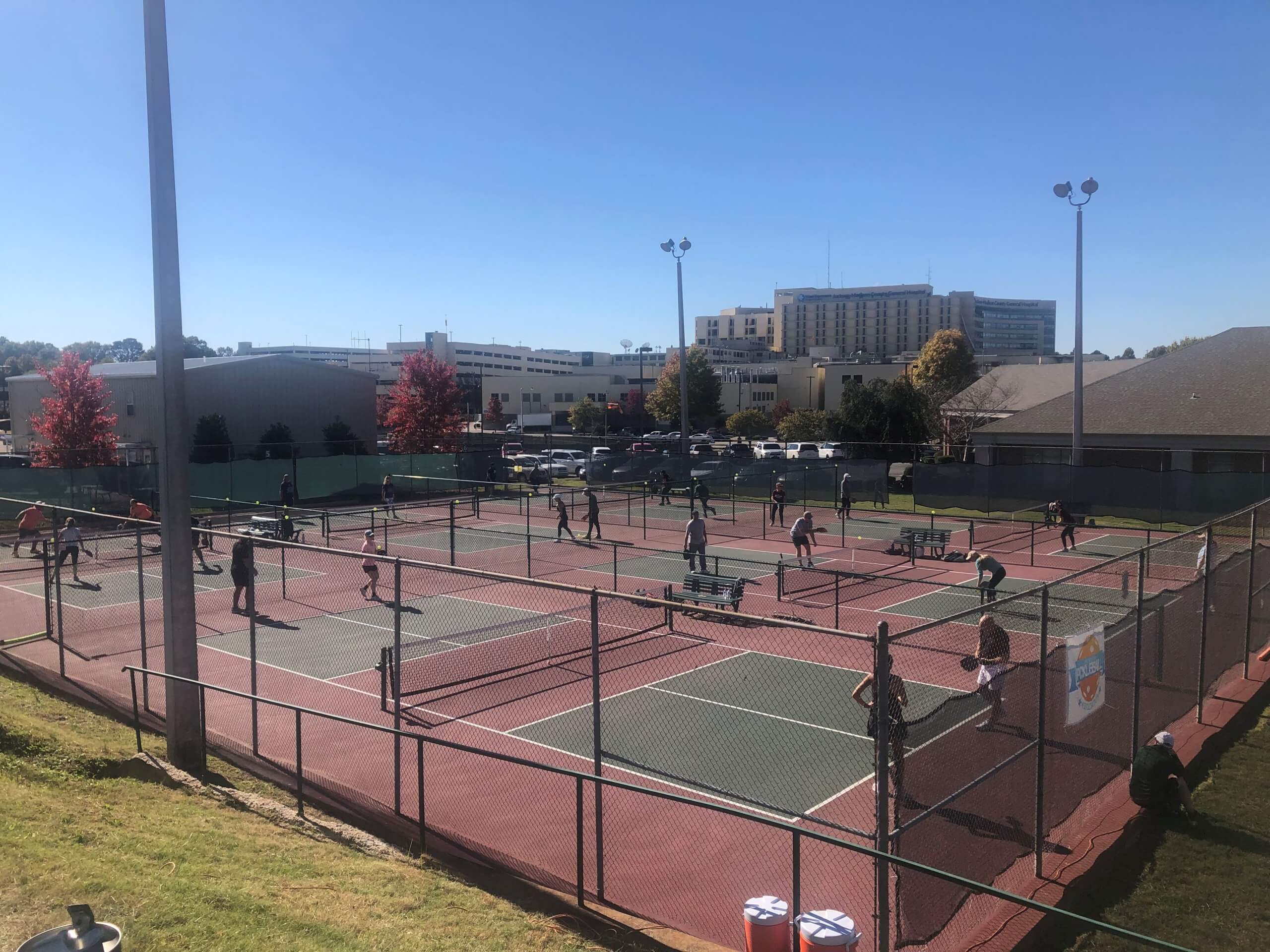 The Jackson Pickleball Association has organized league play 3 times a year – spring, summer, and fall. Jackson currently has 6 public pickleball courts available for play at Conger Park; this is where the tournament will take place.

The Jackson Summer Classic Pickleball Tournament will be held at Conger Park from May 13 – 15, 2022.  This is the 5th pickleball tournament that Net Results Pickleball has held in Jackson. They started with 65 players and are now over 160. This tournament already has players registered from all across the state of Tennessee as well as from surrounding states including Kentucky, Alabama, Mississippi, Missouri, and Illinois.

The deadline for registration will be May 6, 2022.

The tournament will last 3 days with age groups and singles taking place on Friday, May 13, doubles skill groups playing on Saturday, May 14, and mixed doubles on Sunday, May 15. 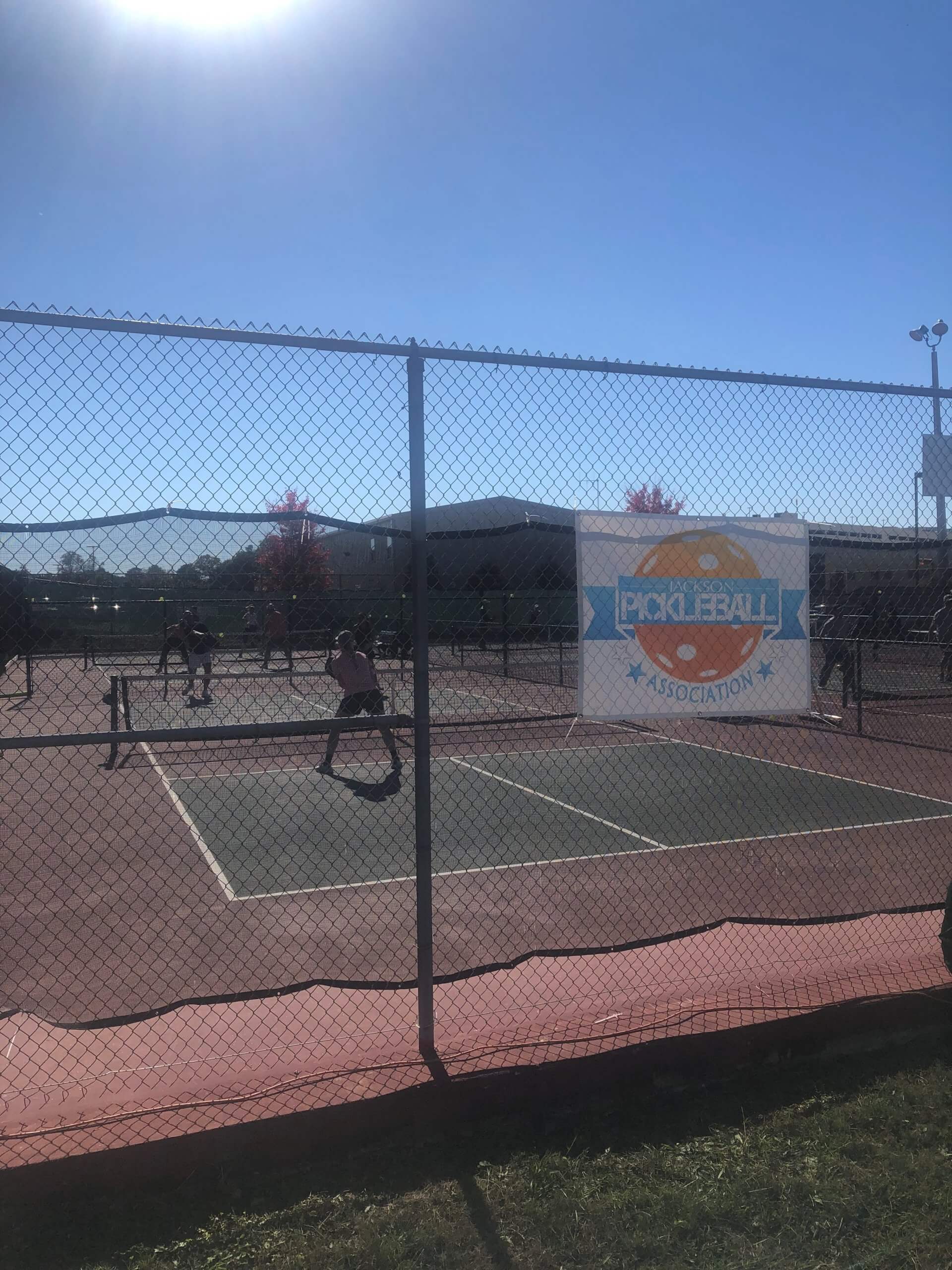