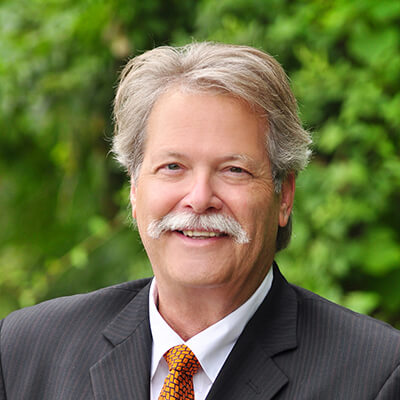 For more than 25 years, Jerry Gay has demonstrated a commitment to community improvement through his volunteer service. Through his actions, Jerry exemplifies a faithful calling to serve, not just for a day, or a season, but for the entirety of his life.

Jerry has served on the boards of the Boys and Girls Club, Shannon Street Blues and Music Festival, Jackson Downtown Development, the NED Center for Performing and Visual Arts, the Faith Healing Center, Relay for Life, and the Exchange Club-Carl Perkins Center for the Prevention of Child Abuse. He also served on the founding committee for the City of Jackson outdoor Amphitheatre (AMP). Jerry has moved social service and arts agencies together jointly to benefit people. He is also an active member at North Side United Methodist Church. As a member of the Chancel Choir, he brings not only an excellent voice, but also a lot of joy.

Jerry has a servant’s heart and is willing to take on any task set before him, working at the task until it is accomplished. He has returned so much to the longevity and well-being of the community through his service.

Jerry and his wife of 42 years, Nancy, are blessed with two children and two grandchildren. Faith and family have been the anchors of his willingness and spirit to serve.