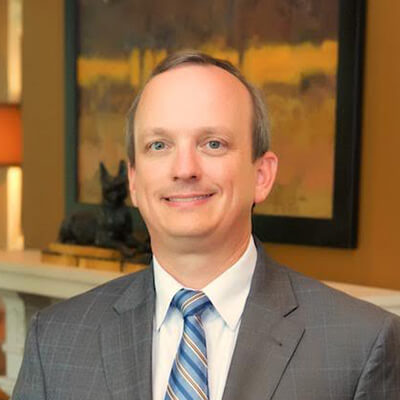 Myers graduated from Freed- Hardeman University in Henderson with a bachelor's degree in business administration, and he received his MBA degree from the University of Tennessee Martin. Myers participated in Jackson Area Chamber of Commerce's Leadership Jackson class of 2007, and he served as Leadership Jackson's vice chairman for 2008 and chairman for 2009. He also serves on the Leadership Jackson Alumni Association Board, and as a part of that board, he has served on the marketing and recruitment committee. Myers also serves as a board member of Jackson Downtown Development Corporation.

Myers has also served in the community as president of the Freed-Hardeman University Advisory Board, president of the Chester County Rotary Club and as a volunteer for the Exchange Club-Carl Perkins Center for the Prevention of Child Abuse. Myers and his wife of 14 years, Katy, along with his daughter Sohpie, live in Jackson.