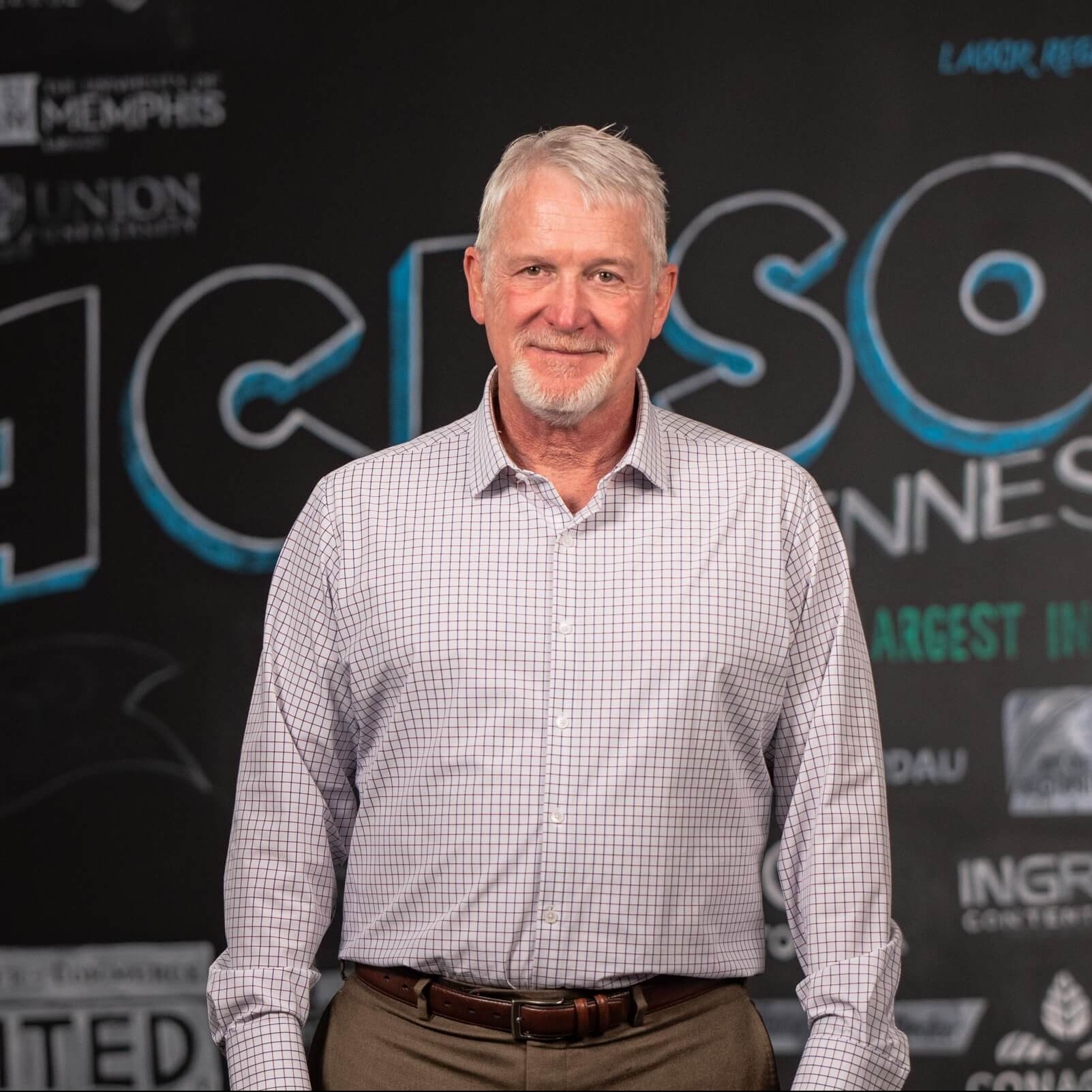 Kyle Spurgeon is President and CEO of the Jackson Chamber, Jackson, TN. The organization represents over 1000 business members in Jackson-Madison County and parts of West Tennessee.

Before joining the chamber, Spurgeon was vice-president, corporate relations for Jackson Energy Authority. He has also served as marketing director for the Tennessee Department of Economic and Community Development. He has helped facilitate project locations representing more than $2.5 billion in capital investment.

He holds a B.S. in public relations/marketing from Murray State University.

Kyle is married to Melissa, and together they have five children and one very happily spoiled dog. They enjoy running and traveling.