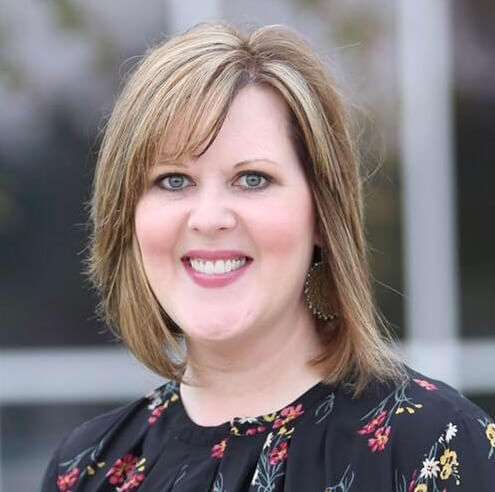 Mandy White is Chief Economic Development Officer of Jackson Chamber, Jackson, TN. The organization represents 1,000+ business members in Jackson/Madison County and throughout Tennessee. White has been a staff member at the Jackson Chamber since January 1999 and has served in a variety of areas including small business services, leadership development, membership services, accounting and now, economic development.   As Chief Economic Development Officer ,she works closely with Team Madison County to market Jackson to industrial prospects in an effort to locate them to Madison County. She is also responsible for workforce development and existing industry relations, working closely with Jackson Energy Authority to identify and assist with existing companies' growth opportunities. Since her involvement with Team Madison County, a total of 12,995 new jobs have been created with investments of over $2.77 Billion by new and expanding industries.   White holds a B.S. in psychology from Union University. She is a graduate of the University of Oklahoma's Economic Development Institute, the Dale Carnegie Training Course, Leadership Jackson and WestStar. She graduated from Tennessee Valley Authority's Leadership Institute in 2017.   The Jackson City Council named her to the Jackson Regional Municipal Planning Commission and the Madison County Commission named her to the Madison County Parks and Recreation Conservation Board, and she currently serves in both capacities. She serves on advisory committees for Jackson State Community College, University of Memphis-Lambuth, and Tennessee College of Applied Technology-Jackson. She is a member of the Council for Community and Economic Research, Japan America Society of Tennessee, where she serves on the board of directors and the TN Economic Development Council, where she is past president of the 350-member organization. She also served on the boards of directors for the TN Chamber of Commerce and Industry and the University of Tennessee Center for Industrial Services.   White is the TN State Coordinator for Southeast German Shorthair Pointer (SEGSP) Rescue, managing the state's volunteers and identifies potential foster homes for the dogs within the rescue, ultimately matching them with adoptive families. She is a member of the Zeta Tau Alpha Jackson Area Alumnae Association, and she serves as an advisor to the Beta Omega collegiate chapter. She also serves on the board of directors for Regional Inter-Faith Association and the executive committee as Treasurer. Mandy was chosen as one of "Jackson's Finest Young Professionals" in 2012 and highlighted by Union University in 2015 in its "Next Generation of Great Leaders" series. She has been honored as Zeta Tau Alpha Outstanding New Alumna and Advisor of the Year. The Jackson-Madison County African American Chamber of Commerce also named Mandy an Outstanding Woman in Business in 2015. In 2017, she received the Alumni Meritorious Service Award from Union University for outstanding work in the non-profit field.   Away from the office, Mandy enjoys hanging out with her dogs, baking from scratch, and traveling, especially to Chicago and Jamaica. Originally from Ashland City, TN, she has been married to Darrell since 2007 and currently resides in Jackson, TN. Download Bio