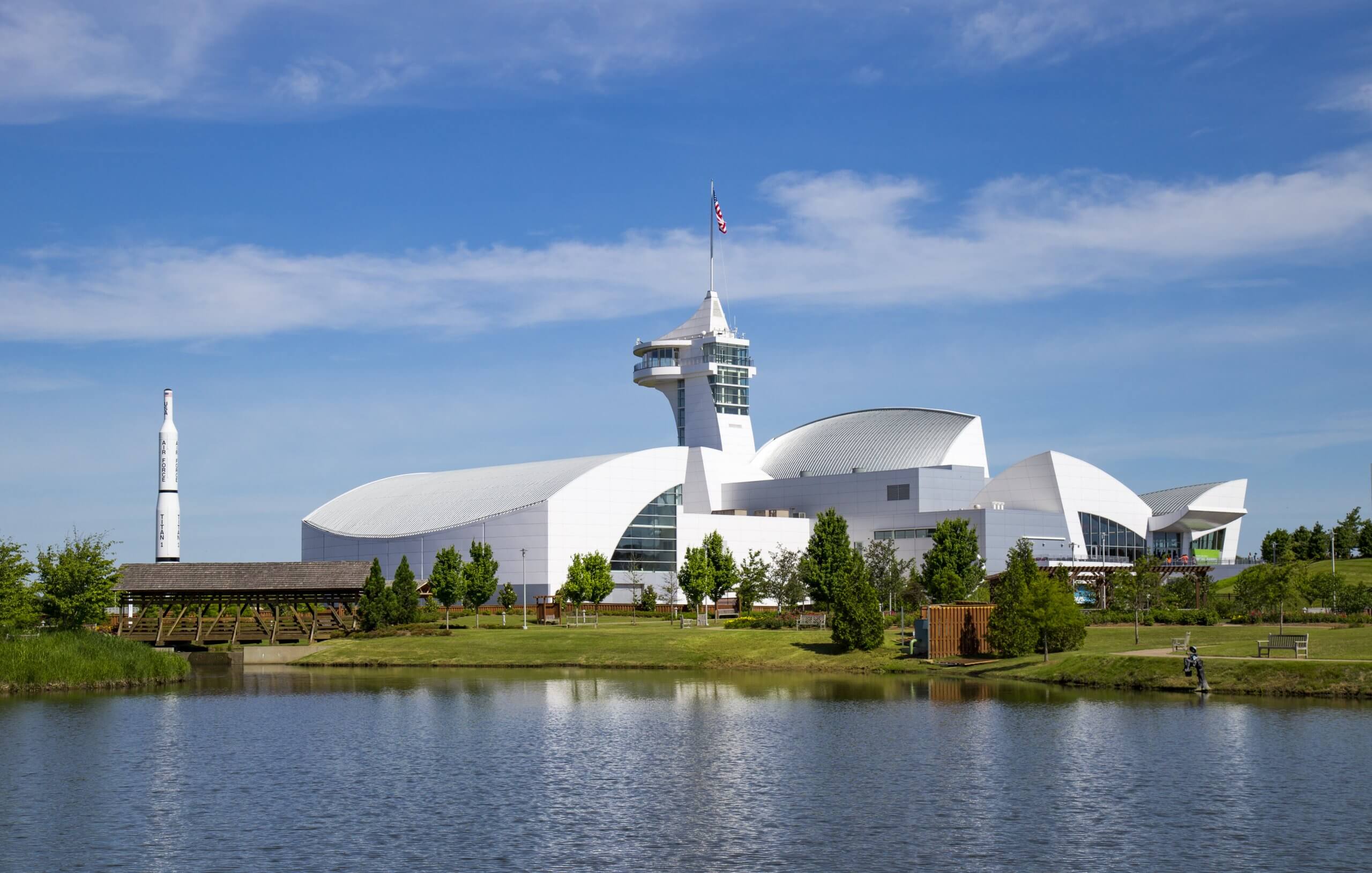 The Robert E. and Jenny D. Kirkland Discovery Awards Gala and Fundraiser will bring together thought leaders, policymakers, philanthropists and others to celebrate the winners, all of whom have deep

The gala and fundraiser will be held on Sat., March 5, 2022 with cocktails at 6:00 p.m. and an awards dinner at 7:00 p.m. The award ceremony will be hosted by Jennifer Horbelt, co-anchor of WPSD Local 6 News.

Entertainment for the cocktail party will be Terry Mike Jeffrey. Jeffrey is an Emmy-nominated singer, multi-instrumentalist and songwriter who has performed all over the world. A unique entertainer singing musical styles from most genres all of his life, Terry Mike is especially known world-wide for his presentation of Elvis Presley’s music. In recent years he has performed the king of rock ‘n’ roll’s songs with symphony orchestras across the country, including those in Detroit, Jacksonville, Birmingham, Denver, St Louis and Knoxville. Jeffrey has also performed live with Jewel, The Chicks, Travis Tritt, Jerry Lee Lewis, Juice Newton, BJ Thomas, Ricky Skaggs, Leon Russell and many others. A popular performer in Tennessee, he has been featured in 5 concerts with the Nashville Symphony, and 17 concerts fronting the Memphis Symphony Orchestra. He also sings and performs shows regularly at the Badgett Playhouse Theater in Grand Rivers, KY.

Dinner entertainment will be provided by “The Art Edmaiston 4tet.” Art Edmaiston began playing the saxophone at age 11 in Troy, Tenn. and later moved to Memphis.

Being a reliable soloist and flexible section player has carried Art around the world providing opportunities to perform, record and jam with a wide variety of well-known musicians, producers and music legends.

Tickets to the 2022 Robert E. and Jenny D. Kirkland Discovery Awards are available to purchase here.