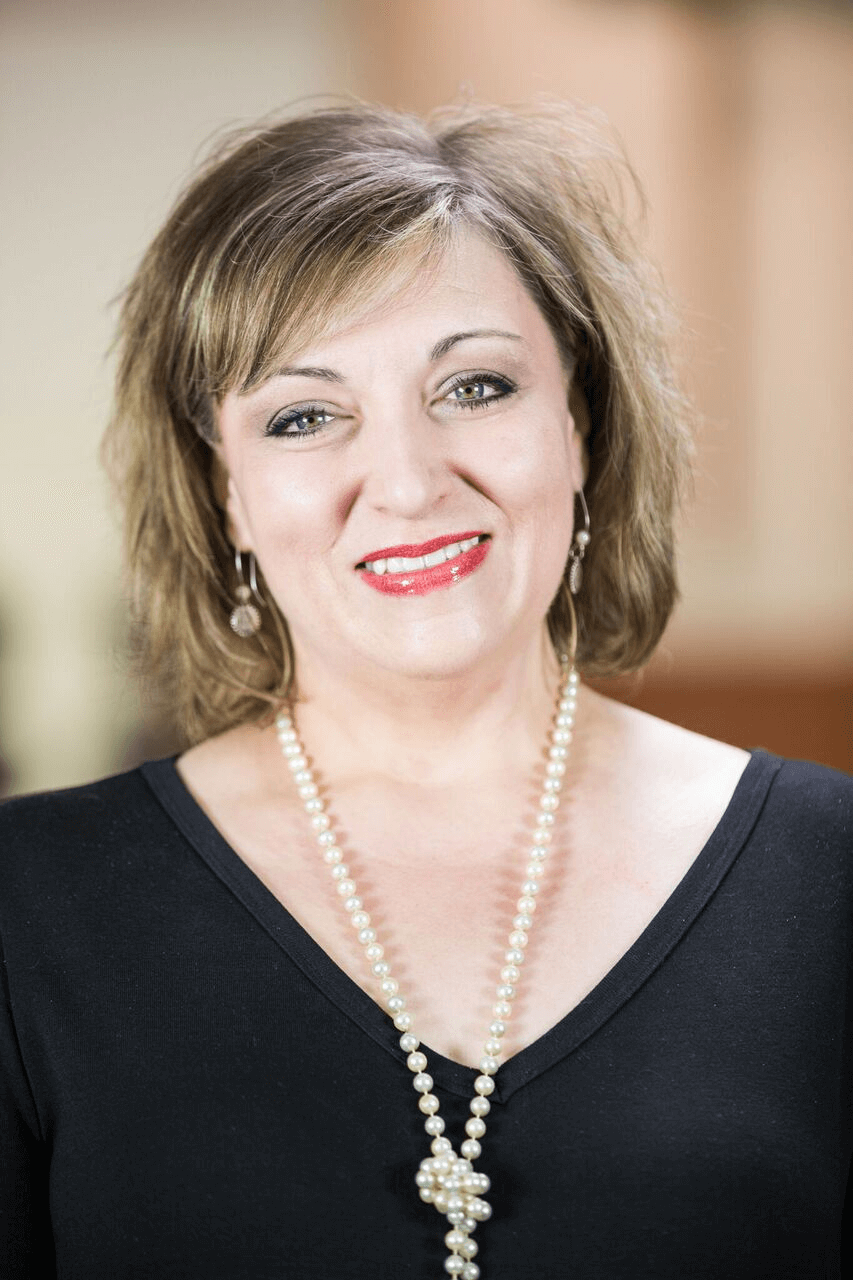 Trinity Christian Academy's (TCA) Head of School Search Committee and the Board of Trustees announce the hire of Mrs. Judy Brown as Head of School. This follows a comprehensive, nationwide search process that was centered around praying for discernment and wisdom regarding the person God would present to lead TCA.

A press release from TCA states, "The decision to name Judy Brown the new Head of School at TCA was made cautiously and intentionally, as she exemplifies servant leadership and excellence in the field of education. She demonstrates a servant’s heart by loving and following Christ and understands how to build and foster meaningful relationships. Judy Brown’s educational priority of the mind, spirit, and body with Christ’s transformational hope and love at the center, and her dedicated history with Trinity Christian Academy, revealed Judy as God’s preeminent choice for Head of School. Judy is equipped to be an extraordinary ambassador for Trinity and Christian Education in the Jackson community. We are blessed to have Judy in the Trinity family and to lead our school community in this role."

Judy has served Trinity Christian Academy for the past 18 years: as a High School English Teacher for 13 years, as Upper School Principal for five years, and, most recently, as Interim Head of School for the past six months. A Batesville, MS native, Judy and her family have called Jackson, Tenn. home for 19 years. She and her husband Brian are members of Northside United Methodist Church. Judy’s daughters, Lauren Brown Morris, Class of 2009 (Wil Morris Class of 2009) and Lindsey Brown, Class of 2012, are proud Trinity Christian Academy alumni. Judy and Brian also have one granddaughter, Presley Morris, age 3 months.

Trinity Christian Academy will host “Coffee & Conversations” on May 8th and May 15th from 7:30 a.m. to 8:30 a.m. for current TCA families to become better acquainted with Mrs. Brown.