Planning a trip to Jackson has never been so easy or rewarding! Pick up a passport at one of our Jackson TN Weekend locations and collect stamps to earn a shirt! 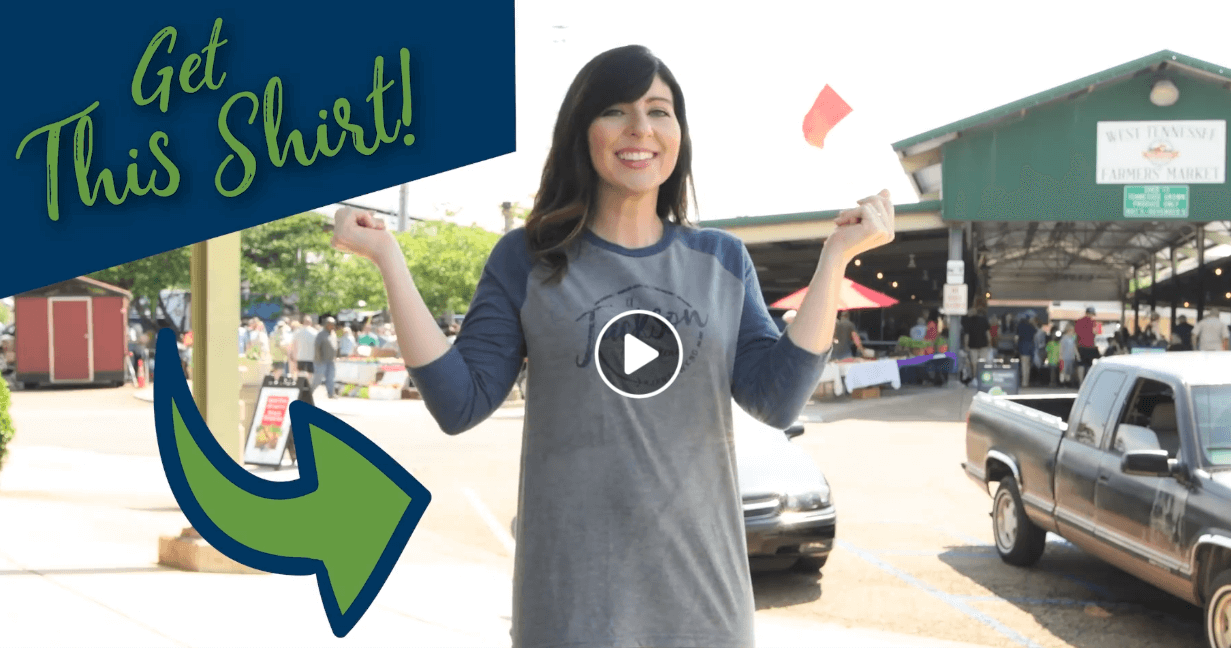 The passport is a fun, simple concept used to experience local attractions in the Jackson area. Pick up a passport from any of the locations featured on Jackson TN Weekend or the Jackson, Madison County Convention and Visitors Bureau at 179 Auditorium, Jackson, TN.  Visit and collect stamps from six locations in the passport, return or mail the stamped booklet to the Convention and Visitors Bureau, and you will receive a free Jackson TN Weekend t-shirt.

Jackson TN Weekend provides video itineraries to help you plan your weekend in Jackson.  The most recent of the videos focuses on the Jackson TN Passport. The guide directs you to attractions in the Jackson and West Tennessee area such as Rusty’s TV and Car Museum, Samuel T Bryant Distillery LLC, and West Alley BBQ.

Planning a perfect weekend in Jackson and West Tennessee is easier than ever. Between the new APP and itinerary builder released and the Jackson TN Passport, the options are endless.

Whether it’s an annual event or one of our great live music venues, experience the music which could only be “Made in Tennessee” found halfway between Memphis and Nashville in the heart of the Americana Music Triangle!

Visit Jackson TN to connect with what is happening in Jackson and West Tennessee. Connect socially on Facebook and Twitter or call 731.425.8333.  Also, use the new Visit Jackson TN APP to plan the best weekend ever, available on iTunes, Google Play or our website.