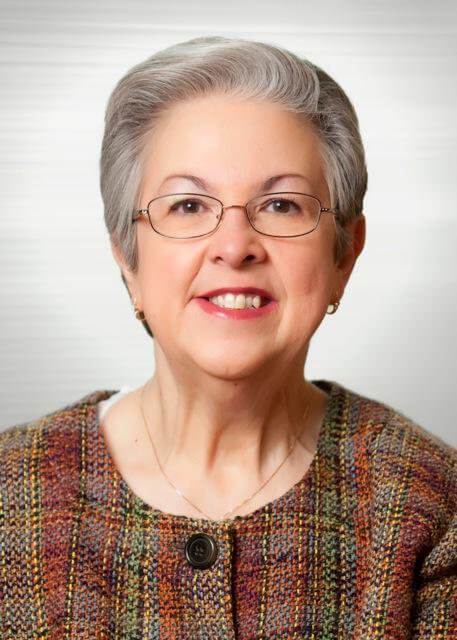 Shirley was well known for her passion for education, huge heart for others and as a Rotarian. Her primary professional responsibility was governmental advocate for chamber members and businesses on the local, state and federal level. She managed the chamber's volunteer group, the Ambassadors, who referred to her as 'Mama Shirley,' coordinating ribbon cuttings, groundbreakings, grand openings and special events they attended. In addition, she was responsible for overseeing the activities of the board of directors.

“Shirley Jones loved Jackson, TN, and she loved her people with all her heart,” said Kyle Spurgeon, president/CEO of the Jackson Chamber. “Her unwavering passion for public education improvements is one of the major reasons behind unprecedented support for Jackson-Madison County Public Schools and the progress across the board in our school system. She pushed us all to do better. Part of her legacy will be the future success of our school system and the growth of our community.”

“I had the privilege of working alongside Shirley at the Jackson Chamber for nearly two decades,” said Mandy White, senior vice president, economic development of the Jackson Chamber. “She was not only a mentor to me professionally, but became a close, personal friend through the years. It’s really special when someone you work with becomes a part of your extended family, and that’s what Shirley was to me. I’m so very grateful for her years of advice and support, both professionally and personally, and consider myself lucky for having her as a role model of what a true community servant looks like. I will miss her tremendously.”

Jones was engaged in Partners in Education (PIE) from 1983 to 2016, first as its coordinator for her previous employer, then as the founding chairperson of the Jackson Chamber's PIE Advisory Council as a volunteer, and finally as a chamber employee. She served as a local co-chair of the Jackson-Madison County Education Edge (School-to-Work) program and served on the State of Tennessee Education Edge Steering committee. She was instrumental in developing the Factory in the Factory program in Madison County, which offered summer externships for teachers and school counselors in local businesses and industries.

"Shirley was the eyes, ears and face of the Jackson Chamber at all County Commission, City Council, school board and Governmental Affairs meetings for many, many years," said Jimmy Harris, mayor of Madison County. "She was always up to date on current issues concerning our community, which made her invaluable in helping me, and all community leaders, understand how all the pieces fit together. She was very bright, well informed, always diplomatic, and never judgmental in relating our community's issues.

Shirley's love of and commitment to our community will be sorely missed, along with her loving embrace of her wealth of friends. I count it a blessing to be included in the group of friends who fondly called her 'Mama.'"

“Shirley was someone who loved people and loved Jackson. She provided so much support to so many people,” said Scott Conger, mayor of The City of Jackson. “She had so much knowledge and such a caring attitude that she wanted to make sure you were the best you could be. This was especially true when I served as Rotary Assistant Governor. Shirley took me under her wing and mentored me throughout the year. She was special.”

Jones' professional achievements included: graduate of US Chamber Institute for Organization Management; instructor for Governmental Affairs and Working with Volunteers sessions at the Tennessee Chamber of Commerce Institute each March; recognized by the US Chamber and Tennessee Chamber for excellence in governmental affairs; third ever recipient of the Tennessee Champion of Commerce Award for outstanding lifetime achievement promoting business and free enterprise, presented by the Tennessee Chamber of Commerce and Industry and given for outstanding service on the state level regarding advocacy for businesses and business issues; and she received the Jackson-Madison County Education Association Friend of Education Award in 1999. In addition, she has had a day declared for her twice. On February 10, 2000, 'Shirley Jones Day' was proclaimed by both city and county mayors for her contributions to the PIE program and education in Jackson-Madison County. February 6, 2018, was declared 'Shirley Jones Day' in the City of Jackson, recognizing her career accomplishments. And on July 17, 2021, Shirley was recognized with a Lifetime Service Award for decades of unselfish service to Rotarians of District 6760.

A graveside service will be held at 2:00 pm on Saturday, July 24, 2021, at Maury Memorial Gardens in Columbia, TN with Lee Stevenson officiating. Heritage Funeral Home is assisting the family with arrangements. Find more information on Shirley and her service in The Jackson Sun. 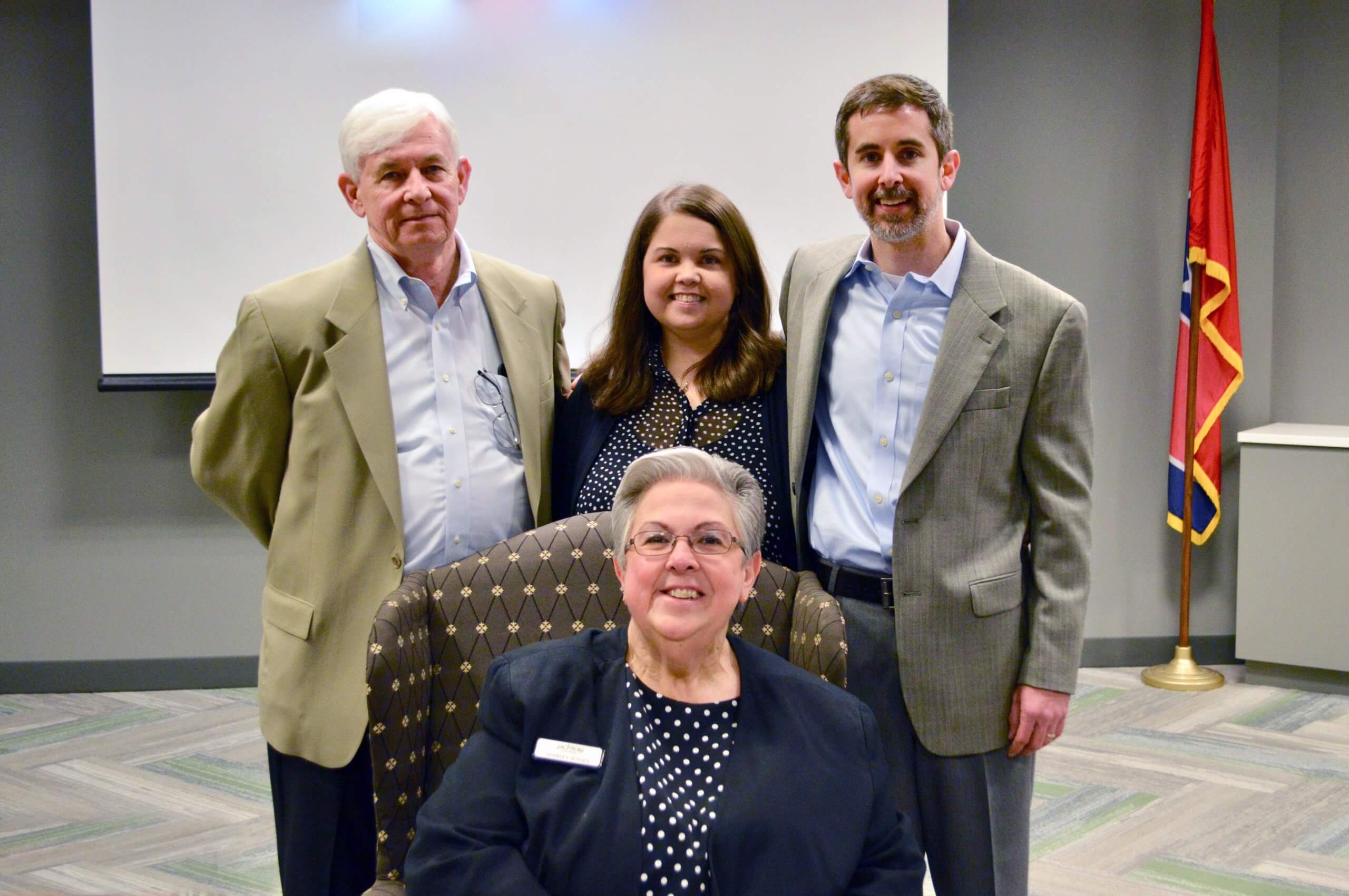 Shirley is pictured with her David (husband), Darcy (daughter) and Cameron (son) at her retirement reception in 2018.