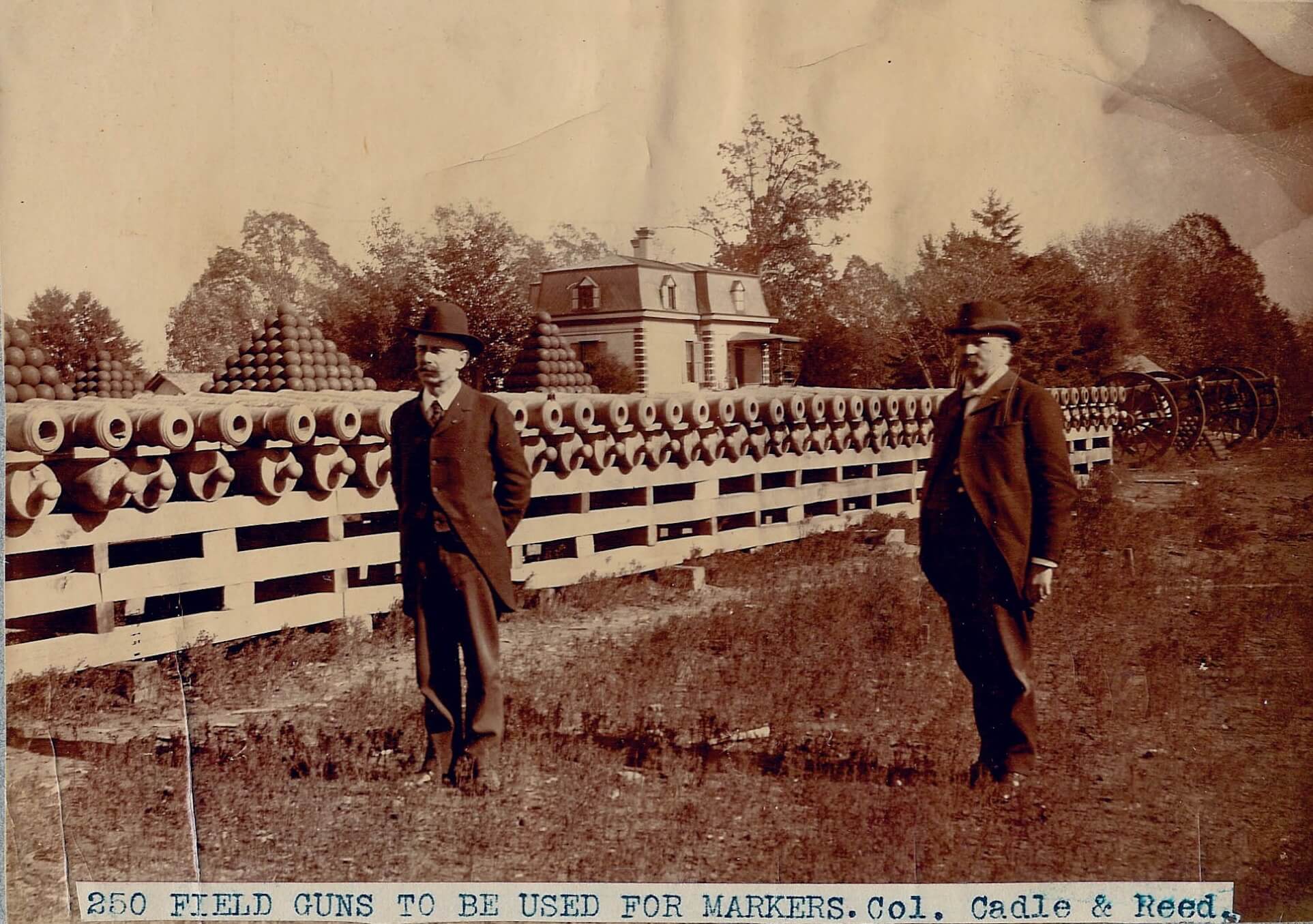 The event will begin at 2:00 pm in the Shiloh Battlefield visitor center auditorium. Visitors are invited to attend a park ranger presentation on the national military park movement in the 1890s, and the operation of Shiloh until the National Park Service took over in 1936. Following the program, at 2:30 pm, the Hardin County Visitor and Convention Bureau will present a cake to the park for visitors to enjoy. This event is free and open to the public.

Shiloh National Military Park was established on December 27, 1894, but for years after the battle only the Shiloh National Cemetery stood as a reminder of the epic two-day engagement. That was until veterans of the Battle of Shiloh, both North and South, reunited to establish a lasting memorial to their role in history. Shiloh was one of the first five Civil War battlefields preserved as national military parks, along with Chickamauga, Antietam, Gettysburg, and Vicksburg. 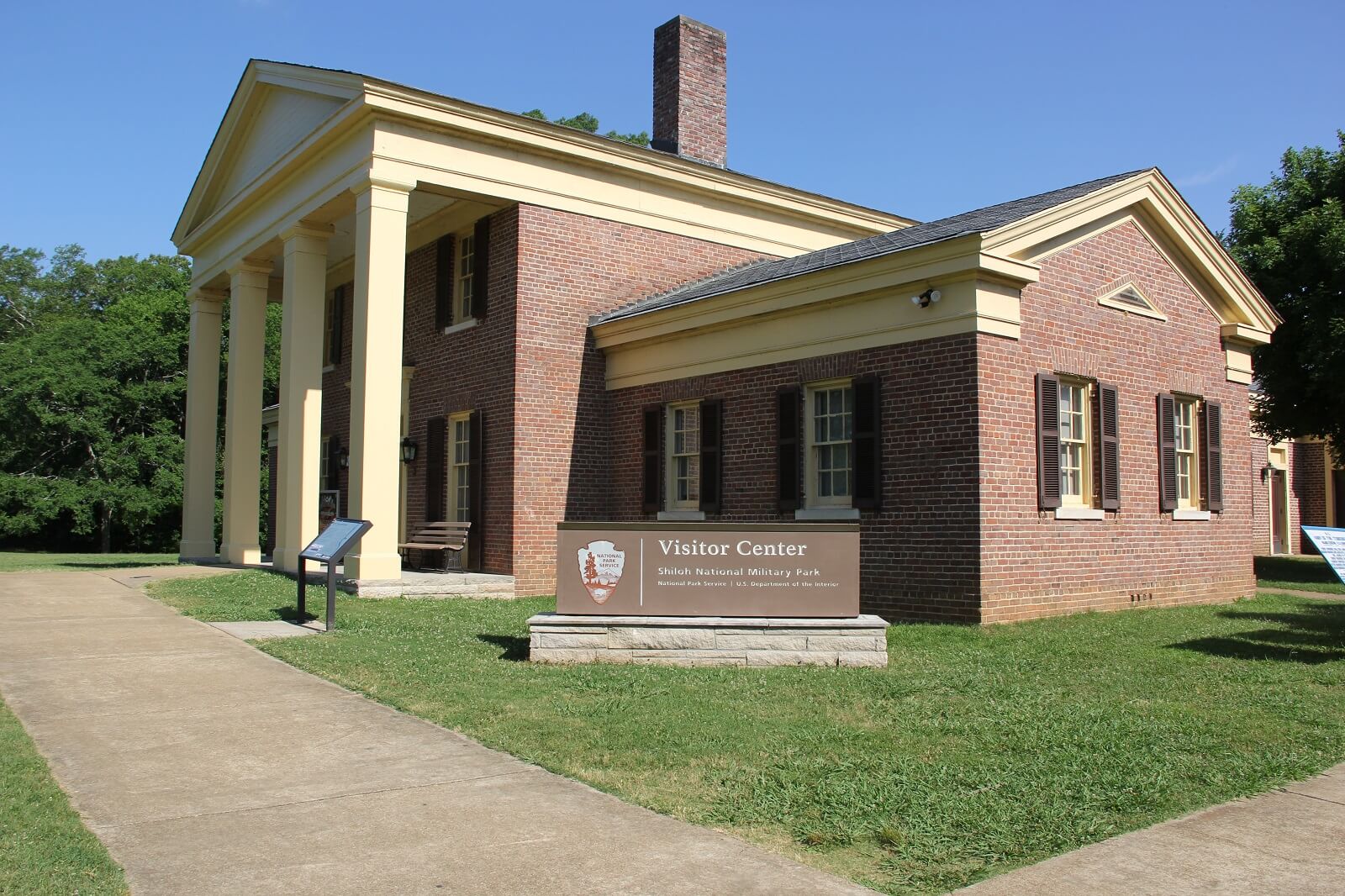