Atlanta Braves Announce Jackson, TN As One Of Their Stops On The World Champions Trophy Tour Presented By Truist 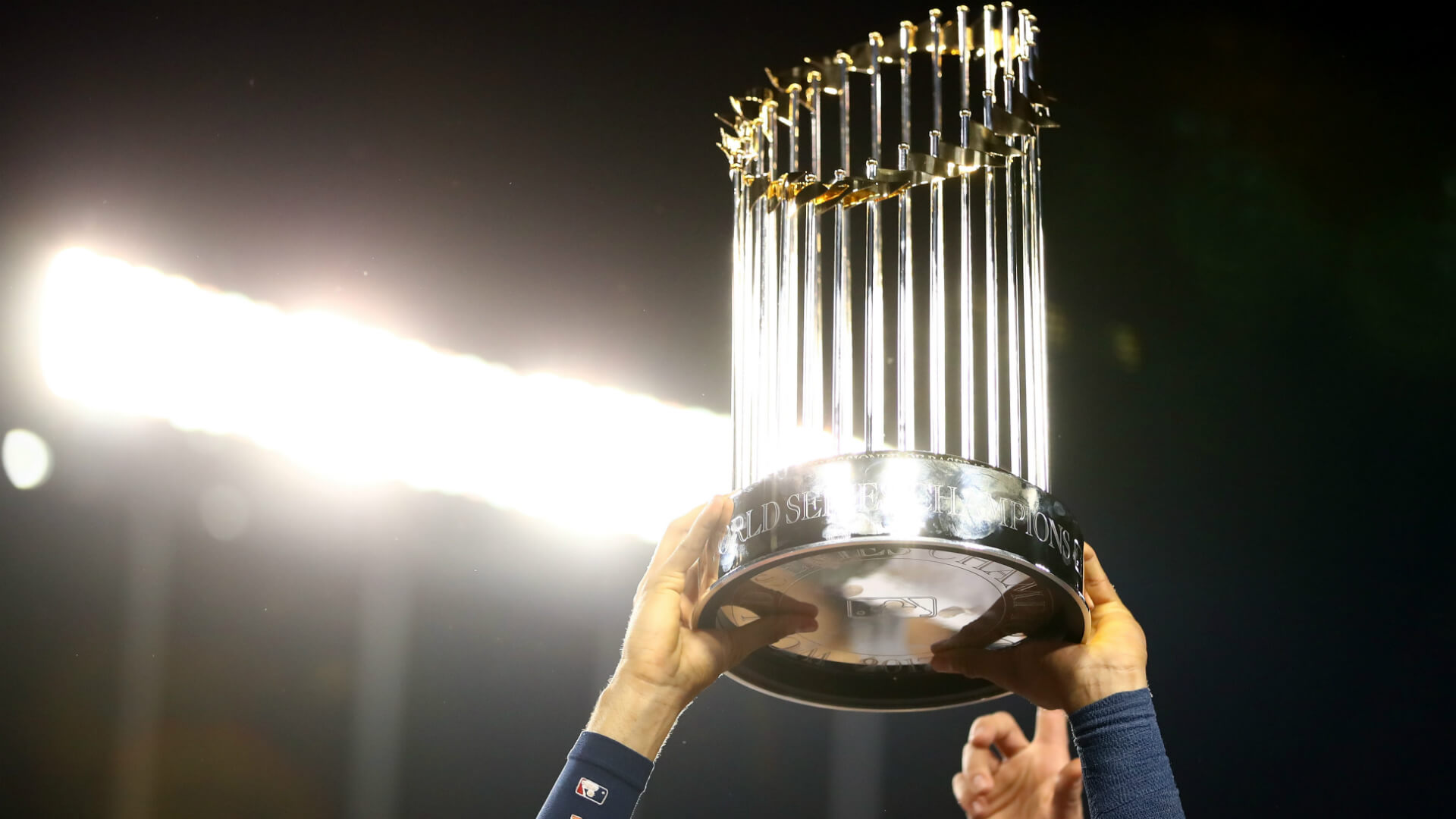 The Atlanta Braves have announced Jackson, TN as an additional stop of the World Champions Trophy Tour Presented by Truist.   The tour will travel throughout Braves Country through summer 2022 with a total of 151 stops, commemorating 151 years of Braves baseball. Stops will include the opportunity for fans to take photos with the trophy, as well as programming by the Braves entertainment teams, alumni, and more at select locations.

The World Champions Trophy Tour will visit the Jackson Ballpark on Monday, May 2nd between 3:00pm – 6:00pm.  All baseball fans, especially those Atlanta Braves baseball fans, are invited to come to have your picture taken with the trophy.

Join Play Ball Jackson at the Stadium!  Be a part of it! 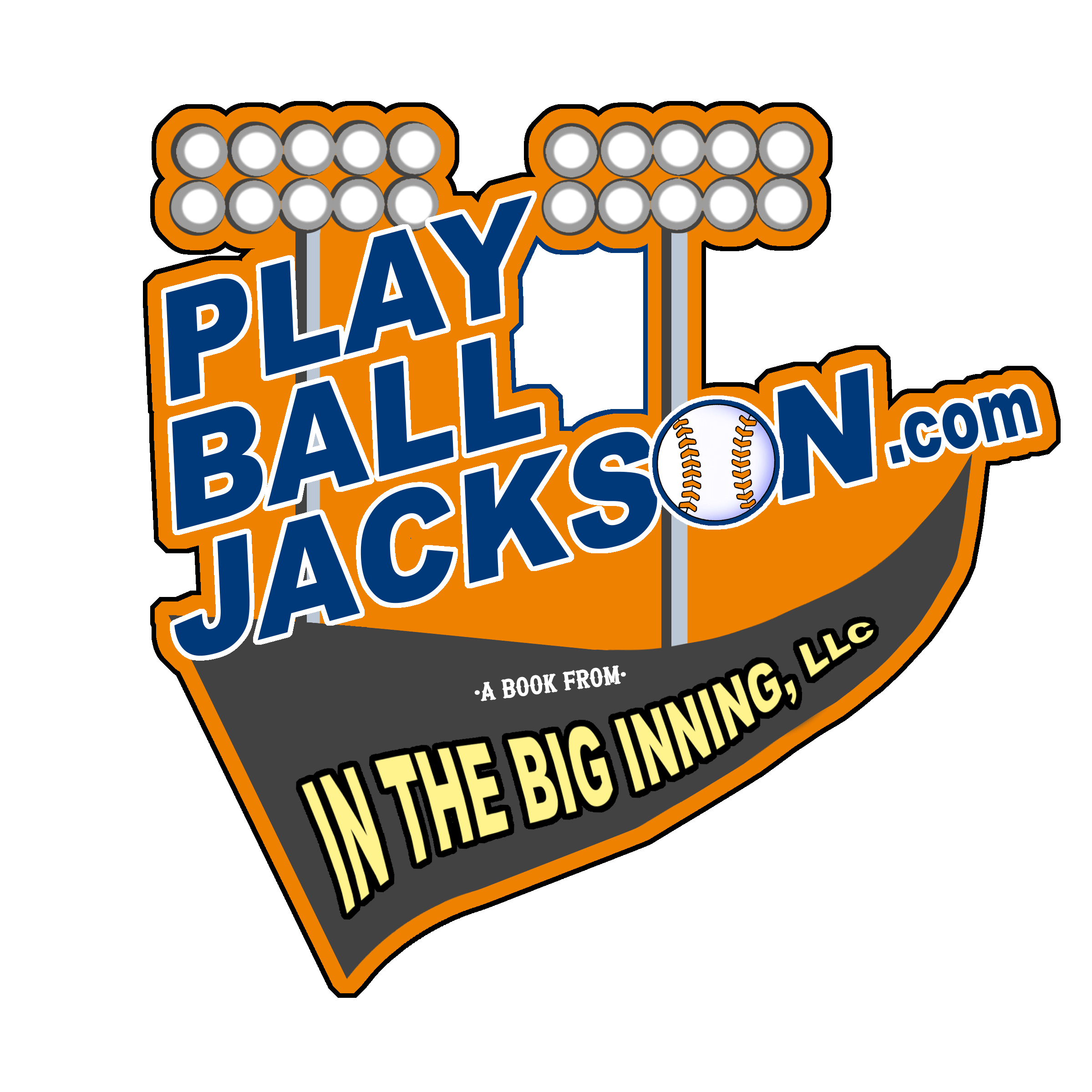