Jackson is a town that inspires and nurtures creators. This has in turn led many Jacksonians on to national and international success. It’s been an important part of our history for many years. As a town we should continue to support our local artists, writers, photographers, etc. The people in our town have made history in the past and will continue to do so.

One of the history makers I’m referring to is Carl Perkins, one of the most famous creators to come out of Jackson. This is the place that led to the birth of Rockabilly music through the legendary Carl Perkins.Those famous Blue Suede Shoes that Elvis sang about came straight from Perkins - he wrote and sang the song before Elvis did. His story is still being told and discovered by people to this day. One of my personal favorite tellings of his story comes from writer Sean Dietrich; go read his work here. In Jackson, we preserve the memory of Carl Perkins in the Legends of Tennessee Music Museum which if you haven’t been to (even if you’re a local), you should go. There’s so much interesting history there. In addition to the museum, there are more than one funky mural of Perkins around town. One of them also features Paul McCartney because of the influence he said Perkins had on the Beatles - just a fun fact for ya. 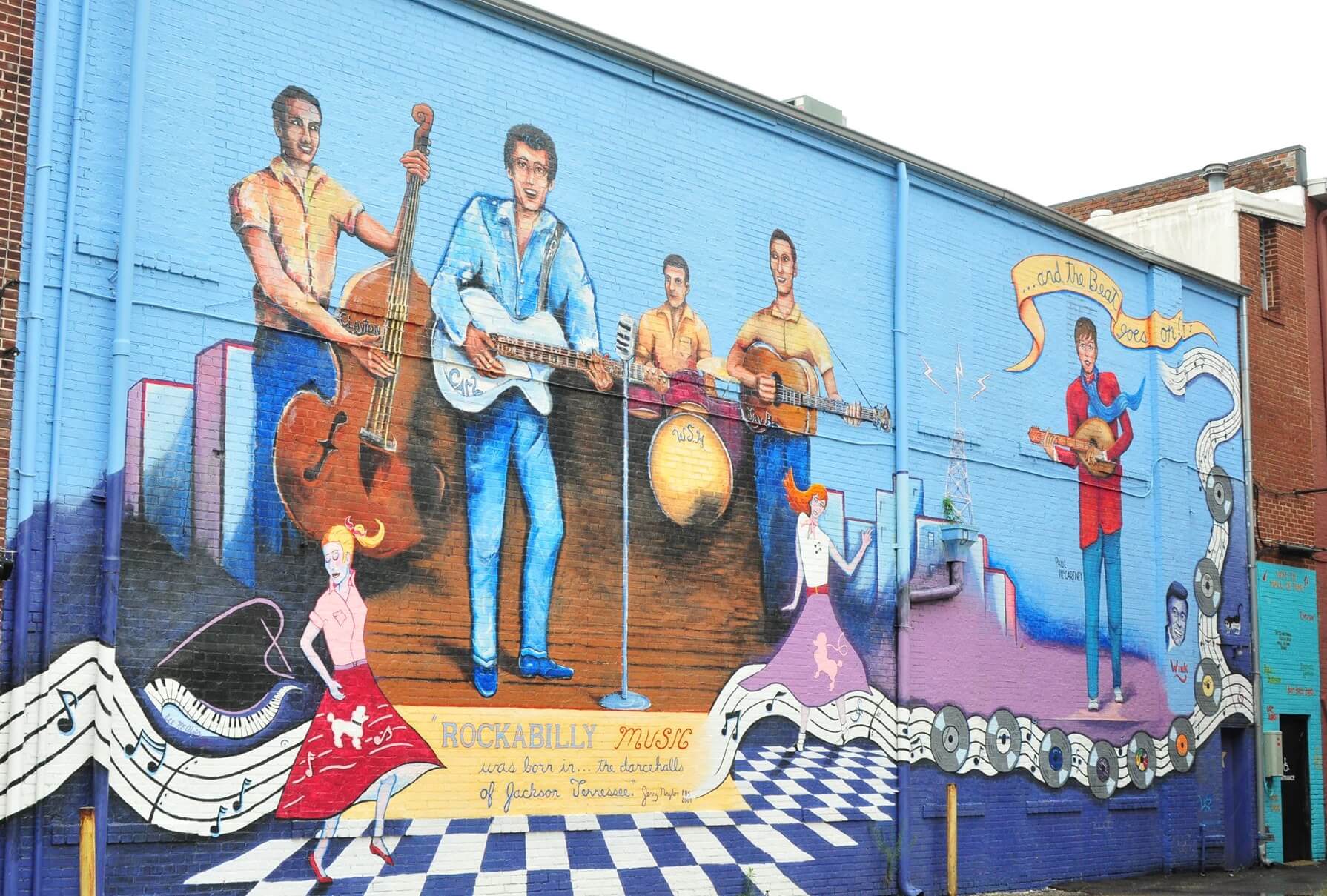 More than one hugely famous restaurant chain has roots in Jackson. Co-founder and former CEO of Waffle House, Joe Rogers, grew up right here in Jackson, TN. The first United States location of the Hard Rock Cafe was placed in Jackson, TN as well because Isaac Tigrett was raised in Jackson and he opened one here for his mother. Originally the Jackson Hard Rock was located in the Old Hickory Mall, but while this location is no longer preserved, memorabilia from the original storefront can be found at the Legends of Tennessee Music Museum that was mentioned earlier. There are even Hard Rock Jackson tee-shirts available there designed by Hard Rock that pay homage to the first U.S. location of the restaurant. Tigrett also went on to open another famous restaurant chain, The House of Blues. 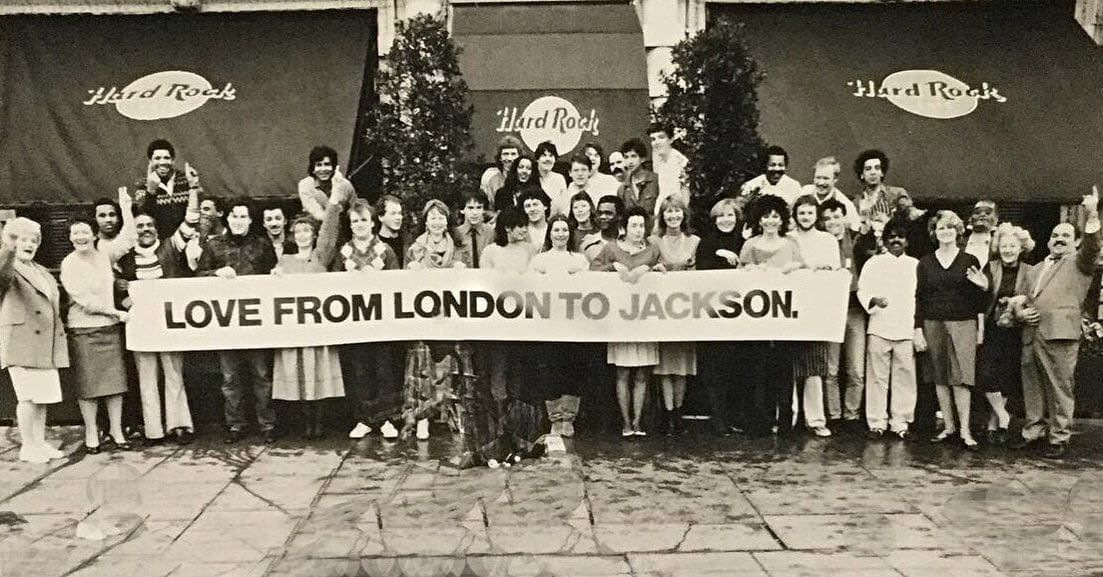 We here in Jackson realize the importance of dreaming big and try to support all of our local creatives, no matter what form they may take. Maybe you’ve learned some new fun facts reading this, and maybe not. Regardless, I hope you’ll remember to support your local musicians, artists, entrepreneurs, and anyone else with a dream - you never know who may have the next history making idea. They might be right next door!