The public art initiative committee is seeking proposals for a mural on West Main Street in downtown Jackson. The space is being donating by Baker Bros. BBQ and will be the fourth installation in the mayor’s series. 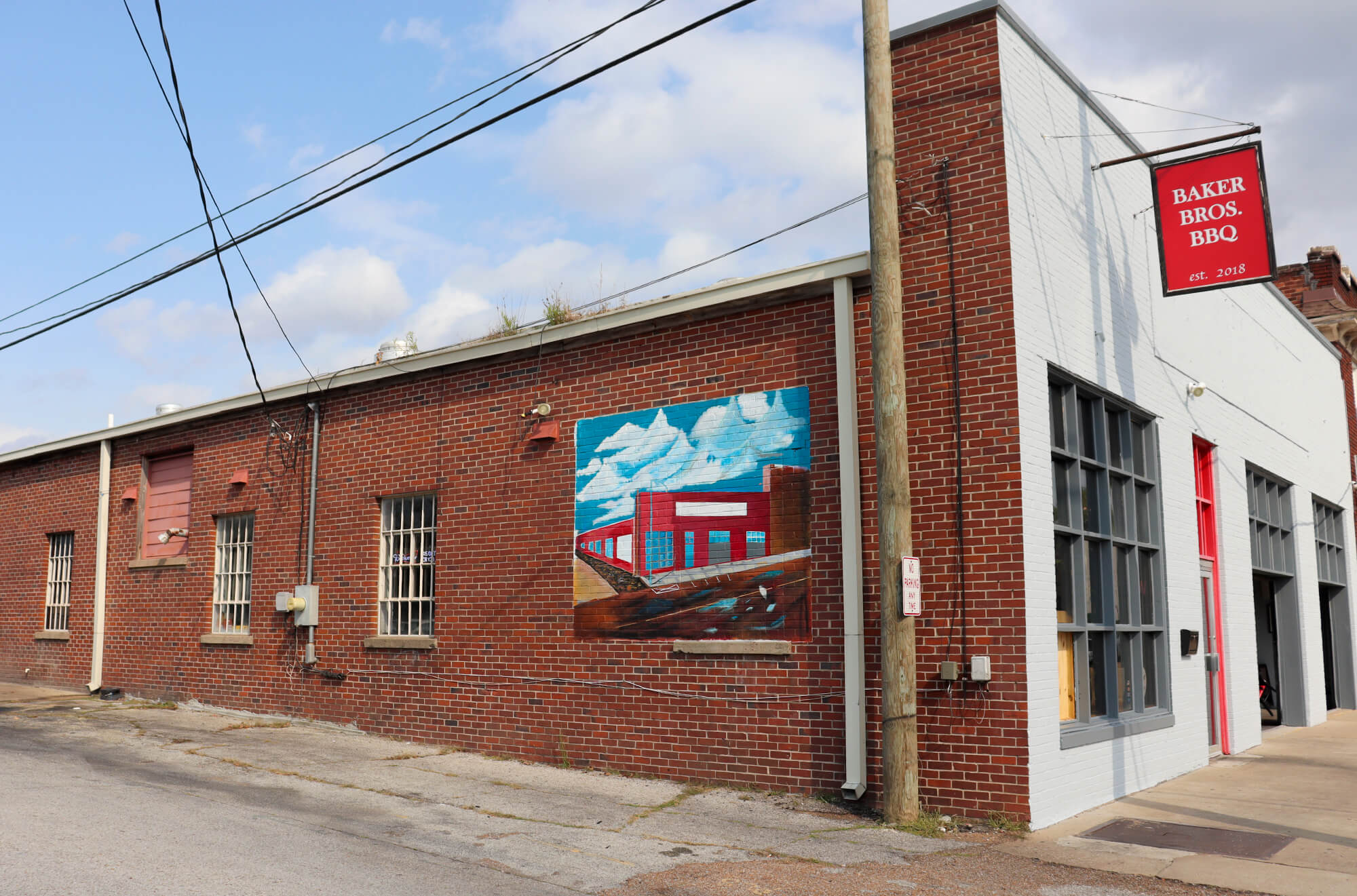 “These murals are helping revitalize our downtown area and are bringing more visitors and customers to the businesses that are based here,” said Mayor Scott Conger.

Artists must submit proposals by February 28. The final design will be selected by the Public Art Commission on March 18, and submitted to Baker Bros. BBQ for approval. Installation is expected to begin in the spring.

Requirements and an application can be found at jacksontn.gov under the mayor’s office, projects and initiatives section by clicking public art initiative.