Empire Theatres in Jackson, Tennessee, at 1511 Vann Dr. is reopening on Friday, June 26th! They are excited to be welcoming back West Tennessee movie buffs and cinema fans.

For the first two weeks, Empire will be showing classic films for audiences of all ages. Movies such as "The Goonies," "Trolls: World Tour," "I Still Believe," "Back to the Future," and "The Avengers" are just a few that will be on the lineup. The theatre will open 30 minutes before the first movie of the day, and close 30 minutes after the end of the last movie.

Entrance into any film at any time will be $5 per person. 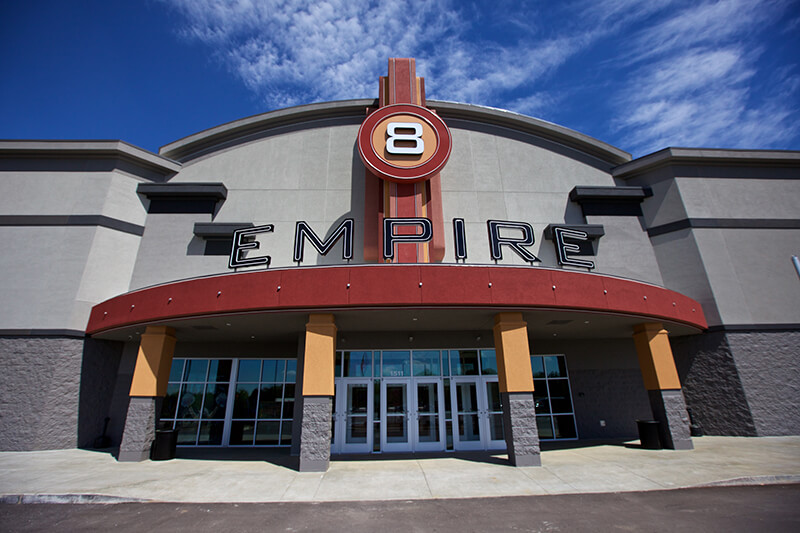 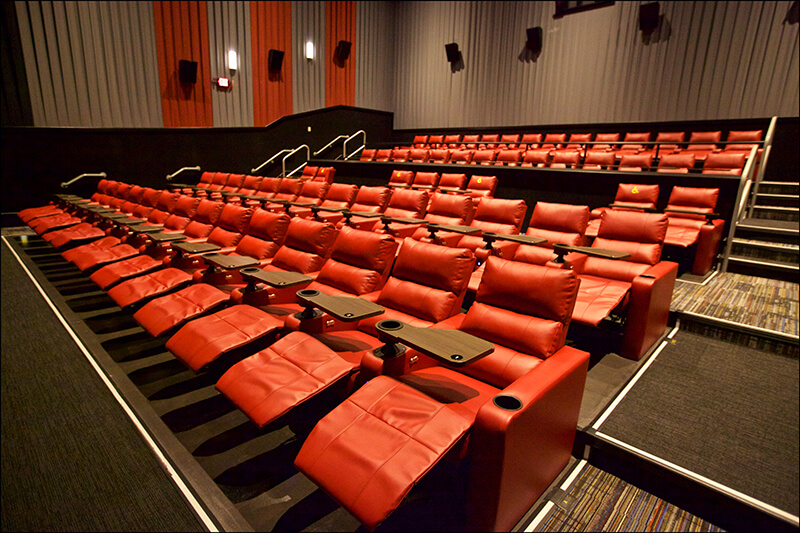