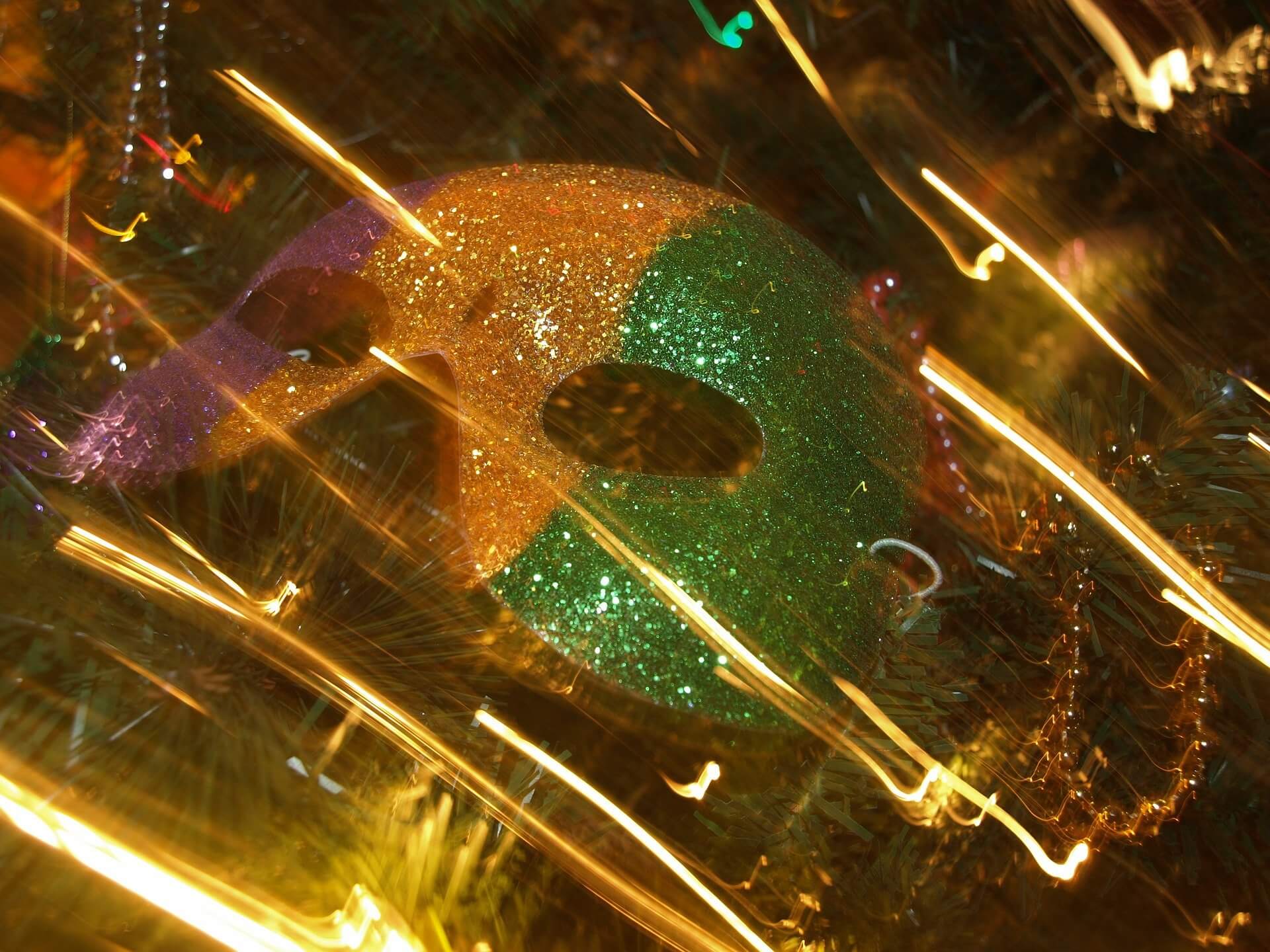 Downtown Jackson is hosting their first-ever virtual Kids' Mardi Gras Parade on Saturday, February 13! Log on via their Facebook page at 10am to join the fun! There will be

Downtown Jackson is hosting their first-ever virtual Kids’ Mardi Gras Parade on Saturday, February 13! Log on via their Facebook page at 10am to join the fun! There will be musical guests, and even a “shoebox parade” featuring your mini-floats to round out this fun online event. Be sure to submit your float to jddc@jacksontn.gov by Wednesday (2/10) to be included in the parade, and to be considered for prizes! Winners will be announced live during the event. Mardi Gras gift bags will be available for pickup at theLOCAL on Saturday, February 6 starting at 10am–come grab one to make your day even more festive! Huge thanks to Jackson Energy Authority for sponsoring this year’s event, and we look forward to celebrating Mardi Gras with you!

‘The prolonged pandemic is creating all sorts of opportunities for creativity!!! Such is the case with the Jackson Downtown Development Corporation’s Annual Kids Mardi Gras Parade on Saturday, Feb. 13. A much anticipated event, organizers needed a way to host the parade — while not compromising on health and safety. The solution? Instead of cancelling festivities, it is going virtual in the form of a “shoebox parade”. Instead of building a big float, participants will instead create a float from a shoebox and submit their entry via email.

“JDDC is inviting the public to send in pictures of floats they make from shoeboxes–which will be compiled into a video parade that will be unveiled on Saturday, February 13,” said Matt Altobell, JDDC executive director. “I think this is going to be a lot of fun, and I hope many families will participate and perhaps encourage their workplaces to enter a float, too.”

If interested, the public and private schools could also use this for art class projects for their students. “It’s a very cool opportunity to be creative,” said Altobell. “And the more entries submitted, the longer and more amazing the virtual parade will be!”

Because the parade video will have to be compiled, work on shoebox floats should begin immediately and photos should be emailed to jddc@jacksontn.gov on or before Sunday, Feb. 7, if at all possible.

Example of a shoebox float: 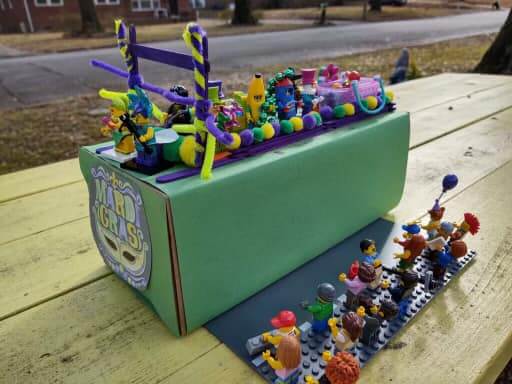