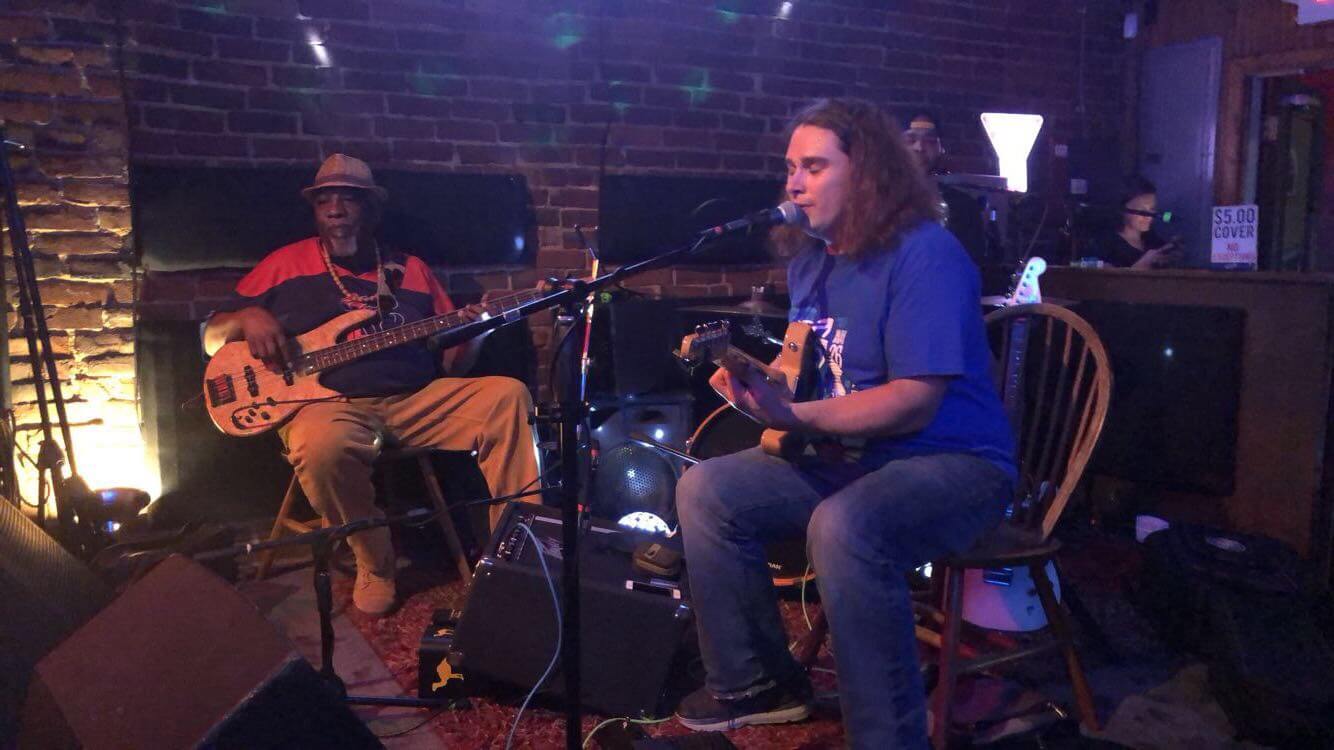 Looking for live music this weekend? Jackson and West Tennessee are home to numerous live music venues and special events over the January 9th weekend.