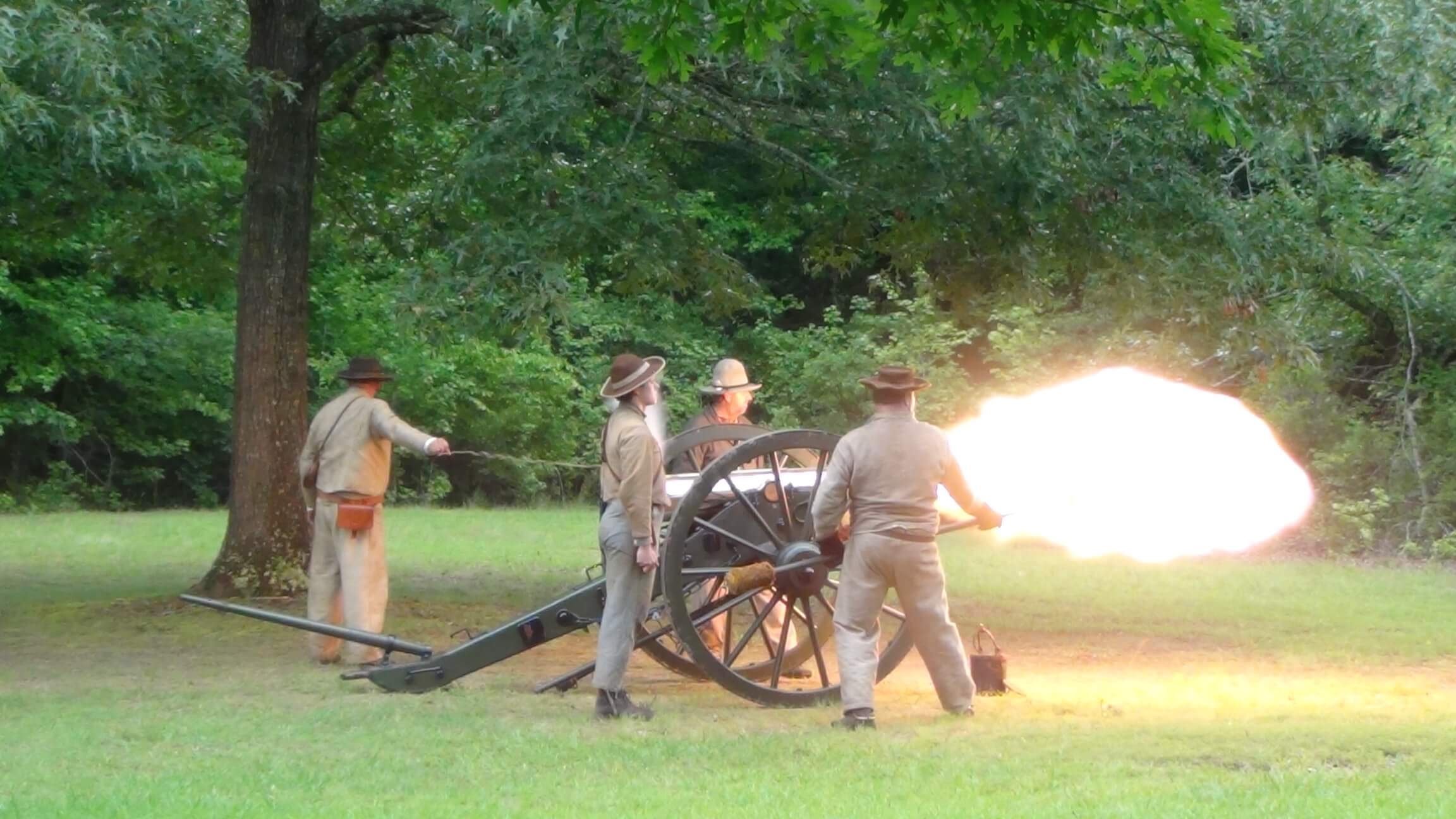 Shiloh National Military Park will commemorate the 160th anniversary of the battle by offering a variety of real-time hikes and interpretive programs, from Wednesday, April 6, through Friday, April 8.

“2022 is the 160th anniversary of several historic events in the area including: the Battle of Shiloh, the Siege of Corinth, and the October Battles of Corinth and Davis Bridge. We invite everyone to join us in a year-long commemoration of these and other important Civil War actions. The Shiloh battle anniversary activities will be our first signature event for 2022, and we invite everyone to come out to the park and remember the epic battle and the Americans who fought here in 1862,” said Park Superintendent Allen Etheridge.

Park rangers will lead hikes and all access car caravan tours from April 6 through April 8, on a variety of subjects, from general battle overviews to actions at specific locations.  The hiking tours are limited to 45 participants each, and the auto tours limited to 10 vehicles each, so the park asks that interested individuals pre-register for hikes and tours by calling the Shiloh Visitor Center.
Registered participants should meet the guides at the appointed sites and times and are encouraged to wear appropriate clothing and footwear for the weather and terrain. Visitors attending more than one hike are encouraged to have food and water available. Insect repellent and sunscreen is also recommended.  On Saturday and Sunday, National Park Service personnel and volunteers will present cannon firing demonstrations in Duncan Field. This year, the artillery crews will be firing four 6-pounder field pieces deployed as a full Confederate battery. “During the Civil War, the regulation Confederate battery was to consist of four guns,” said Etheridge, “although many units did not follow these regulations.” On Saturday, the cannon firing demonstrations will take place at 10:00 am, 11:30 am, 1:30 pm, and 3:00 pm. On Sunday, the cannon firing demonstrations will take place at: 11:00 am, 12:30 pm, and 2:00 pm. Duncan Field is located between Tour Stops #3 and #4 on the battlefield auto tour route.

Entrance to the park and participation in all anniversary events is free to the public. For more information on this and other events taking place at Shiloh in 2022, call the park’s Visitor Center at 731-689-5696 or go to the website at www.nps.gov/shil for a complete schedule of tours.