The Bell Witch of Tennessee 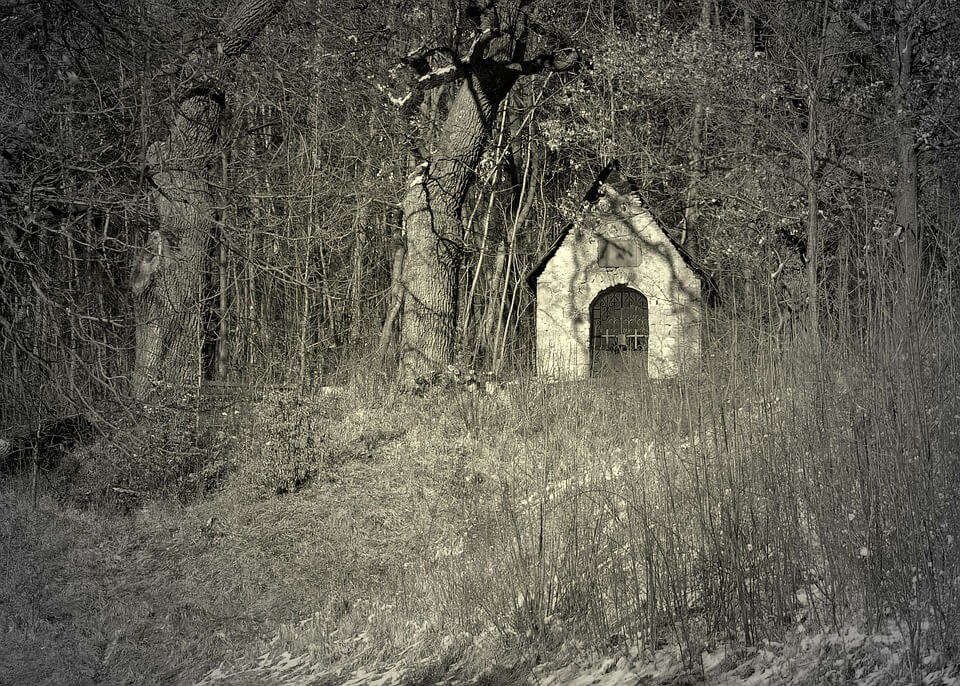 Learn more about the Bell Witch during a storytelling session and book signing by noted researcher and paranormal investigator Pat Fitzhugh.

A sought-after paranormal researcher and critical thinking advocate, Pat Fitzhugh has lectured at bookstores, libraries, conventions, and universities across the United States, and has done over 200 radio and TV guest appearances during his career. He took an interest in ghost stories early on, and along the way, he developed a keen interest in the Tennessee’s infamous “Bell Witch” legend, which became one of his early research projects.

To learn more about this event please click on the “LEARN MORE” tab below.