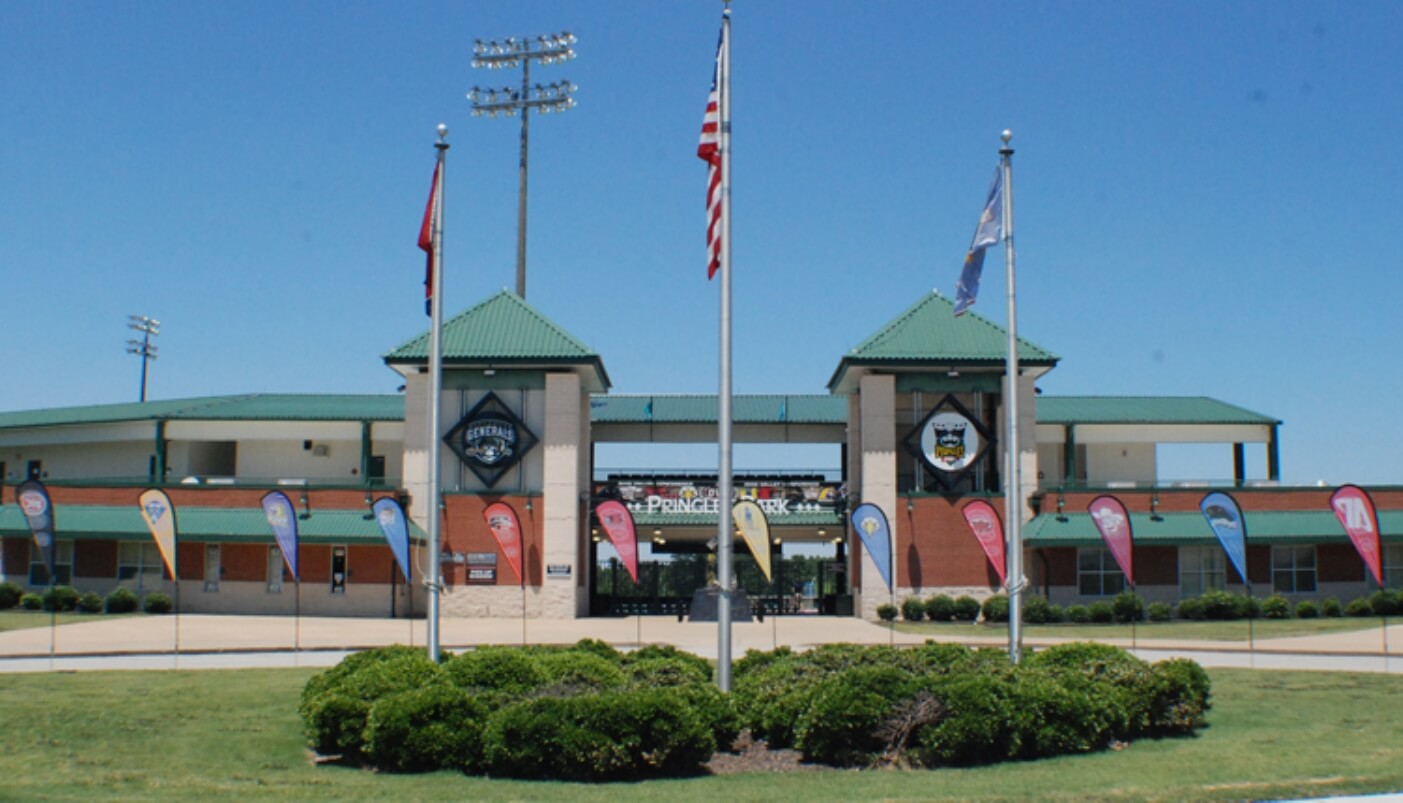 USA Championship Wrestling announced that they will be heading back to The Ballpark at Jackson on Saturday night May 8th, 2021 and will be featuring many household names in the

USA Championship Wrestling announced that they will be heading back to The Ballpark at Jackson on Saturday night May 8th, 2021 and will be featuring many household names in the world of Professional Wrestling. In September of 2020, USA Wrestling drew over 2,300 fans to the Ballpark to help Jerry “The King” Lawler celebrate 50 years in wrestling. The show not only gained national prominence, it won several 2020 Wrestling Show of the Year awards. The National Anthem will feature a well known country star.

“We are pleased once again to team up with USA Wrestling and bring top-notch entertainment to Jackson and West Tennessee,” said Generals GM Marcus Sabata. “Our last event with USA Wrestling was a huge hit and brought fans from 28 different states to the ballpark. We expect that this event will be even bigger. We look forward to welcoming wrestling fans and wrestling legends to The Ballpark at Jackson.”

This star packed show will once again feature Jerry “The King” Lawler as well as over 30 other wrestling stars . One of the most popular features is what is called “Legends Row” where the fans can meet their wrestling heroes in person. This year’s announced stars include “Big Sexy” Kevin Nash, Brutus “The Barber” Beefcake, midget star Hornswaggle, Carlito , former ladies champion Candi Divine, “Wildfire” Tommy Rich and “Big” Poppa Pump Scott Steiner. More names to be announced later this week. There will be 10 big time matches in all, and the one really getting national attention involves one of the most talked about lady wrestlers touring today, THUNDER ROSA taking on Lady Frost.

Jerry “The King” Lawler will also see ring action against an opponent to be named later this week. The incredible Starr Twins will collide with the LA Hustlers for the USA Tag Team Titles. Former WWE star Carlito will take on the evil Honcho Hensley, managed by Lucky P Larson, esquire. More matches are set to be announced later this week including two favorite sons from the Lexington area, “Dangerous” Doug Gilbert and Kip Morris will be teaming up in tag team action in a feature attraction match.