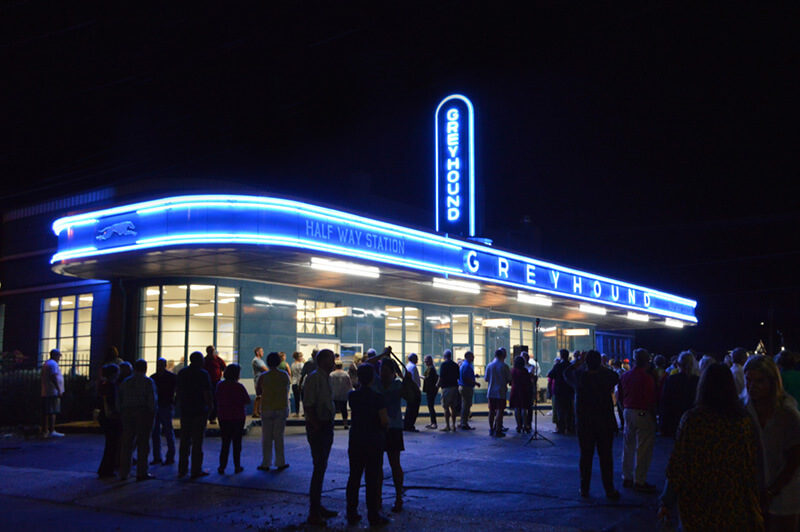 Doe's Eat Place announced it is expanding locations to occupy the historic Greyhound Bus Station in downtown Jackson, Tennessee. With the arrival of Doe's, this will be the first time the landmark building will be in full-time operation since accepting its last Greyhound bus in October 2018. The station, built in 1938, was added to the National Register of Historic Places in 1993 for its architectural significance.

Paul Signa, owner of Doe's Eat Place, signed an agreement with John Allen of John H. Allen Co, Inc., to operate inside this historic landmark. Doe's began as a family-owned restaurant in Greenville, Mississippi, in 1941. It has expanded locations throughout the South and in Missouri and Oklahoma. The eatery is famous for its porterhouse steak, although it began by serving hot beef tamales. It offers a variety of foods for everyone.

"We are thrilled to have a well-known restaurant, like Doe's, inside our famous Greyhound Bus Station," says Allen. "We believe the two combined will be a huge win for downtown Jackson."

“Our family and staff are excited to bring three generations and over 80 years of restaurant experience to y’all’s thriving community,” says Signa. “We are ready for the ride!”

Doe's Eat Place holds many accolades, including being named as one of "America's Classics" by the James Beard Foundation, the Men's Journal claims its porterhouse steak is "the best thing to eat in America," and Garden & Gun Magazine raves it is "One of the 100 Southern Foods you absolutely, positively must try before you die." Gayot Guides also dubs it "One of the top 10 steakhouses" and Bon Appetit states it is "One of America's top restaurants."

"Pairing an iconic Southern restaurant with the iconic Greyhound Building located in the heart of Jackson is a recipe for success,” says Jackson Chamber's President/CEO Kyle Spurgeon. “Doe’s presence will build upon the success of other restaurants already located in downtown Jackson and will further solidify the area as a food and entertainment destination.”

"We welcome the addition of Doe's in downtown Jackson as we continue to see this area become more vibrant," said City of Jackson Mayor Scott Conger. "This establishment continues to help us create an environment of walkability and variety to downtown."

"With well-established businesses like Doe's Eat Place coming to Jackson-Madison County, we continually drive our economy forward," said Madison County Mayor Jimmy Harris. "We are thrilled to have this restaurant and look for it to become a staple in our area."

Doe’s Eat Place plans to open in the fall of 2021. For more information, visit the website at DoesEatPlace.com. 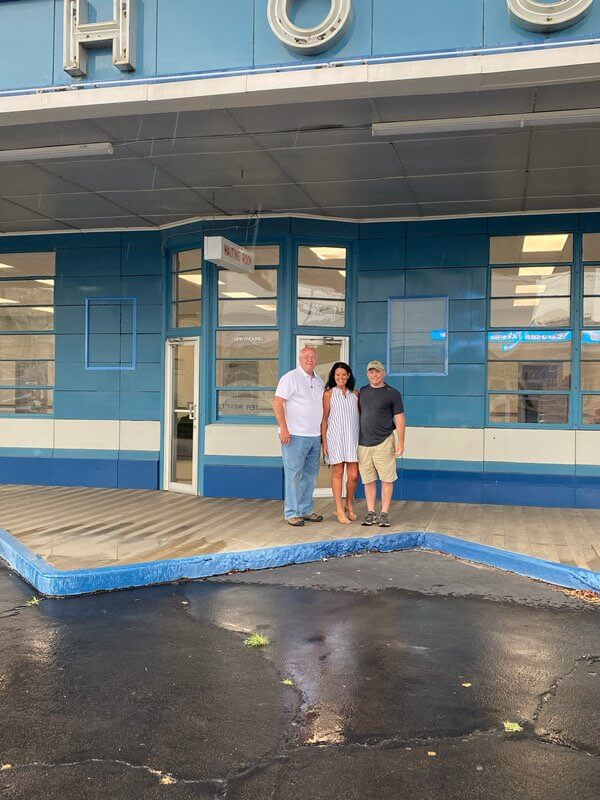 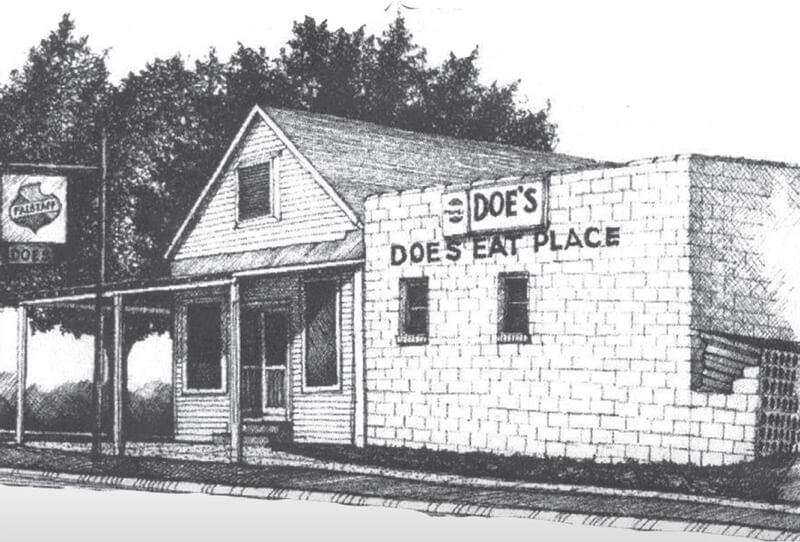 Drawing of the original Doe's Eat Place in Greenville, Mississippi. 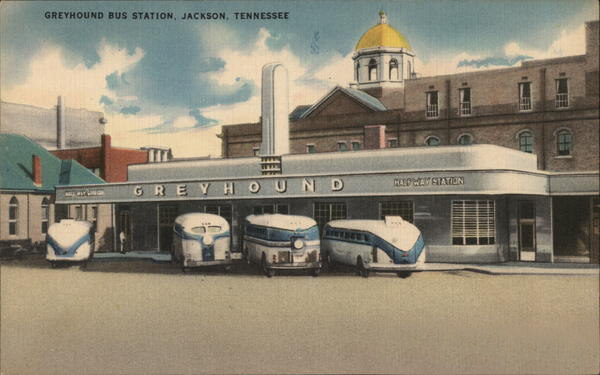