City of Jackson Fire Chief Maxie Stewart retires Friday, Aug. 31, after 36 years as a firefighter. Before he was named Jackson’s fire chief in 2012, he climbed the ranks of the department as a driver, captain and battalion chief.

“I wish Chief Stewart the very best in retirement,” said Jackson Mayor Jerry Gist. “I am very appreciative of his service to me and City of Jackson residents over these past years.” 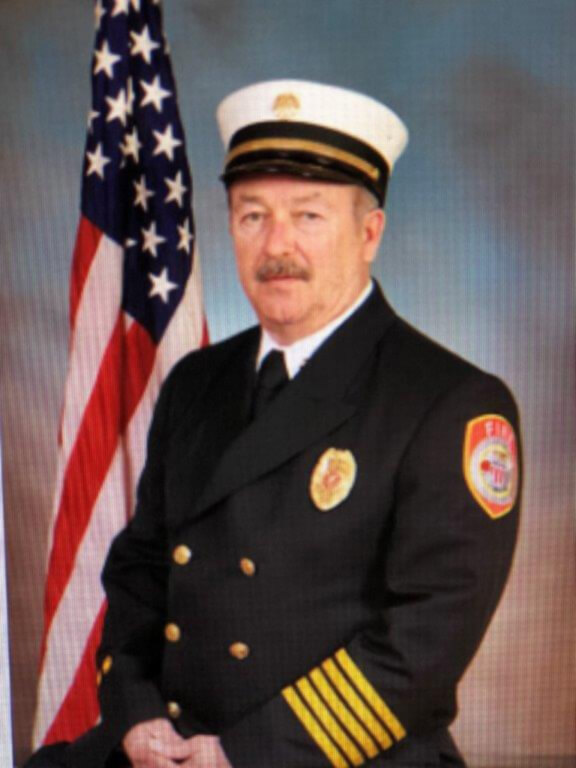 “With only 10 months remaining in my term as mayor, I do not feel, from an ethical standpoint, that I should name a permanent chief,” Gist said. “That responsibility should lie with the newly elected mayor after he or she takes office July 1, 2019.” 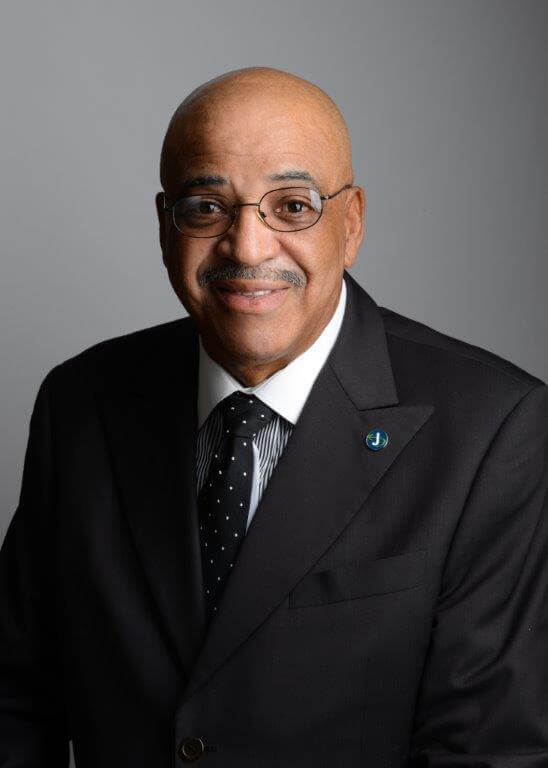 “I am very pleased that Samuels, with his credentials, has agreed to step in as interim fire chief,” Gist said.

“I am honored with the Mayor’s confidence in my ability to lead the Jackson Fire Department,” Samuels said. “The department is filled with dedicated firefighters and excellent safety and training personnel who put the safety of the Jackson community first every day.”