Fuller, TCCAA Hall of Fame inductee, to be honored 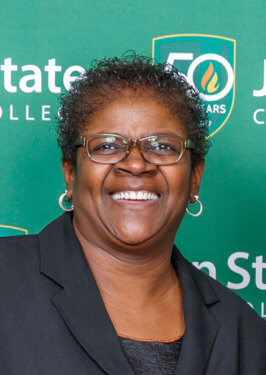 Paula Fuller, who played basketball at Jackson State from 1979 to 1981 and later coached the Lady Generals, was elected to the Tennessee Community College Athletic Association Hall of Fame.

“It was a total surprise,” Fuller said of learning about her election to the hall of fame. “It’s an awesome honor. You play ball all your life that you’re able to, and you do it because you have a love of the game. But you don’t think about your accomplishments, and being noticed for your play; it’s a tremendous honor.”

Fuller led the Lady Generals to a national third-place finish in 1981. She went on to Memphis State University and helped the Lady Tigers reach the Sweet 16 in the 1982 NCAA women’s basketball tournament. In 1983, Fuller and the Lady Tigers finished runner-up in the National Women’s Invitational Tournament.

As a player, she said she enjoyed traveling and experiencing different cultures. She also enjoyed the camaraderie with her teammates.

“The experience was extremely valuable, and the relationships that were established were ones that were lifelong,” she said.

After her playing days, she eventually returned to Jackson State and coached the Lady Generals. It was a different experience being on the other side of the ball she said, and she enjoyed coaching the players and watching as they matured into college student athletes. 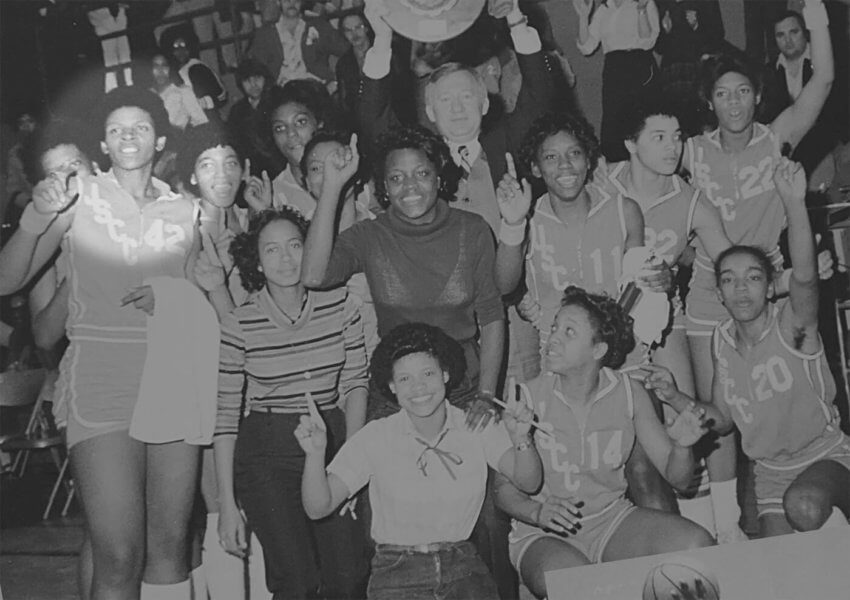 Paula Fuller with other teammates after placing third in the TCCAA National Championship in 1981.

“Helping them understand what it means to be a team and seeing them exemplify the same attitude on and off the court was always rewarding,” she said.

Fuller’s basketball days are behind her, but she has remained at Jackson State supporting the now Greenjays teams and serves as a recruitment coordinator. “It’s a wonderful place to work,” she said.

Since her election to the Hall of Fame, she said she has felt support from every area of campus, which has been a humbling experience that has warmed her heart. Jackson State, she said, is a family environment.

“The atmosphere is that if one wins, we all win.”