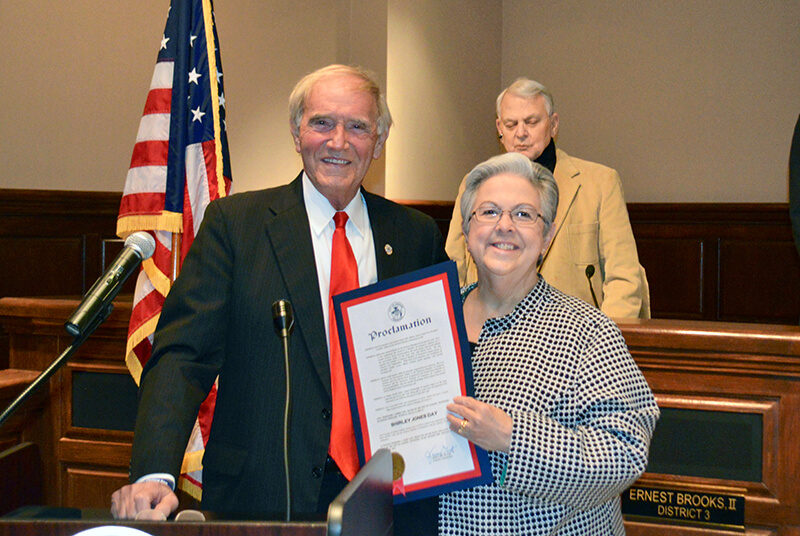 Shirley Jones Day was proclaimed by Jackson CIty Mayor Jerry Gist on February 6, 2018. From left, Mayor Gist and Jones with her proclamation. She also received a key to the city.

Jackson Chamber announces the official retirement of Shirley Jones, senior vice president of Public Affairs, on February 28, 2018. Jones began her service to the chamber as a volunteer upon her graduation from Leadership Jackson, the chamber’s leadership program and joined the Jackson Chamber staff as member in 1994. Her service with the chamber totals 36 years.

Jones’ main area of responsibility has been to advocate for chamber members and the business community with elected officials on the local, state and federal levels, and to monitor legislation on all levels as it affects the business community. In addition, she has been responsible for overseeing the activities of the board of directors, and coordinating all the individual member events, such as ribbon cuttings, grand openings, and groundbreakings with the Ambassador group. 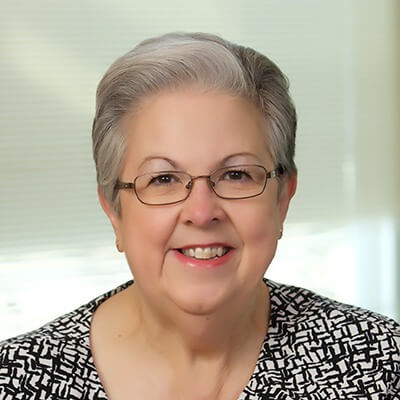 Jones has also been involved in education prominently in her career. She was engaged in Partners in Education from 1983 to 2016, first as its coordinator for her previous employer, then as the founding chairperson of the Jackson Chamber’s PIE Advisory council as a volunteer, and finally as an employee of the chamber. She served as a local co-chair of the Jackson-Madison County Education Edge (School-to-Work) program, and served on the State of Tennessee Education Edge Steering committee. She was instrumental in developing the Factory in the Factory program in Madison County, which offered summer externships for teachers and school counselors in local businesses and industries.

“Shirley has been a central and consistent figure of the Jackson Chamber’s success during her career as a part of our staff,” says Kyle Spurgeon, president and CEO, Jackson Chamber. “She will leave a legacy of strong relationships at the national, state, and local level. Our entire team at the chamber wishes her the best.”

“Shirley’s leadership has had a great impact on this community,” says Jim Ferrell, chairman, Jackson Chamber Board of Directors. “Her many years of service with the business community, government and education will touch the lives of many for years to come.” 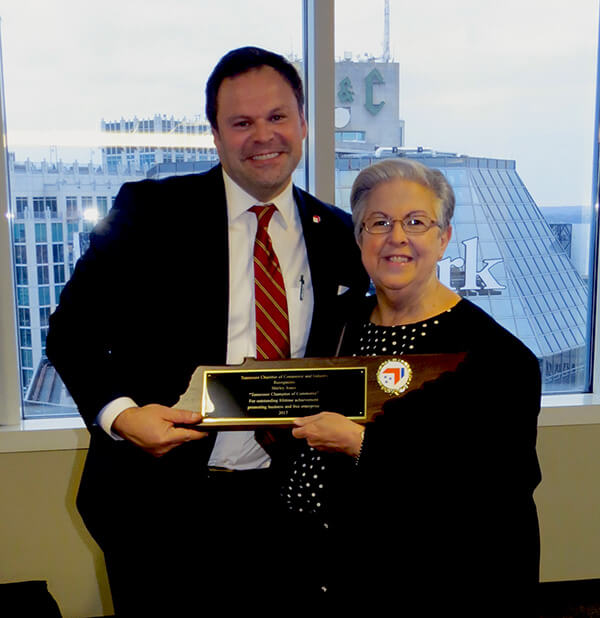 Jones’ professional achievements include: graduate of US Chamber Institute for Organization Management; instructor for Governmental Affairs and Working with Volunteers sessions at the Tennessee Chamber of Commerce Institute each March; recognized by the US Chamber and Tennessee Chamber for excellence in governmental affairs; third ever recipient of the Tennessee Champion of Commerce Award for outstanding lifetime achievement promoting business and free enterprise, presented by the Tennessee Chamber of Commerce and Industry and given for outstanding service on the state level regarding advocacy for businesses and business issues; received the Jackson-Madison County Education Association Friend of Education Award in 1999; has had her own day declared twice – once on February 10, 2000, Shirley Jones Day was declared by both city and county mayors for all her contributions to the PIE program and education in Jackson-Madison County; and February 6, 2018 was declared Shirley Jones day in the City of Jackson recognizing her career accomplishments.

Shirley’s community involvement outside of work includes the Ayers Children Medical Center Advisory Board, Old Hickory Rotary Club, Rotary District 6760 Global Grant Scholarship Chairman and Assistant Governor Coordinator. She is also a facilitator for Rotary Leadership Institute.
“I have loved every part of my job with the Jackson Chamber,” says Jones. “It has been an honor to work with so many wonderful people in education, governmental affairs and the Ambassador program – and our exceptional businesses here. Jackson is a wonderful community, and I am blessed to have been able to be a part of working with the Jackson Chamber.”

A come and go retirement party will be held in her honor on February 21 from 3 to 6 p.m. at the Jackson Chamber, 197 Auditorium Street. All are invited to attend.