The Jackson International Food and Arts Festival was born from a series of community meetings organized by Mayor Jerry Gist in 2013.  Two community representatives in particular, Dr. Sandra Dee and Eduardo Morales, thought that it would be beneficial for Jackson’s foreign-born citizens to share their history, art, and culture with their fellow Jacksonians.  Dr. Dee and Mr. Morales agreed to co-chair the event and began recruiting like-minded community members to help organize, fund, and throw an international party in downtown Jackson! 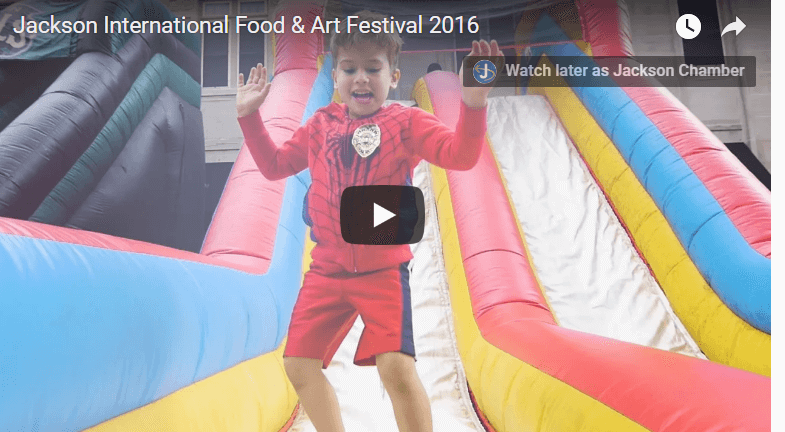 The festival’s mission is to spread cultural awareness, promote cross-cultural engagement, and celebrate the diverse backgrounds of residents throughout West Tennessee.  Food and art are important themes present in all cultures, countries, and religions, and the festival serves as a place for all cultures to share their cuisine, art, and traditional performances in downtown Jackson.  The festival aims to remind the community that despite differences in appearance, how we worship, or where we come from, there is far more that unites us than divides us. 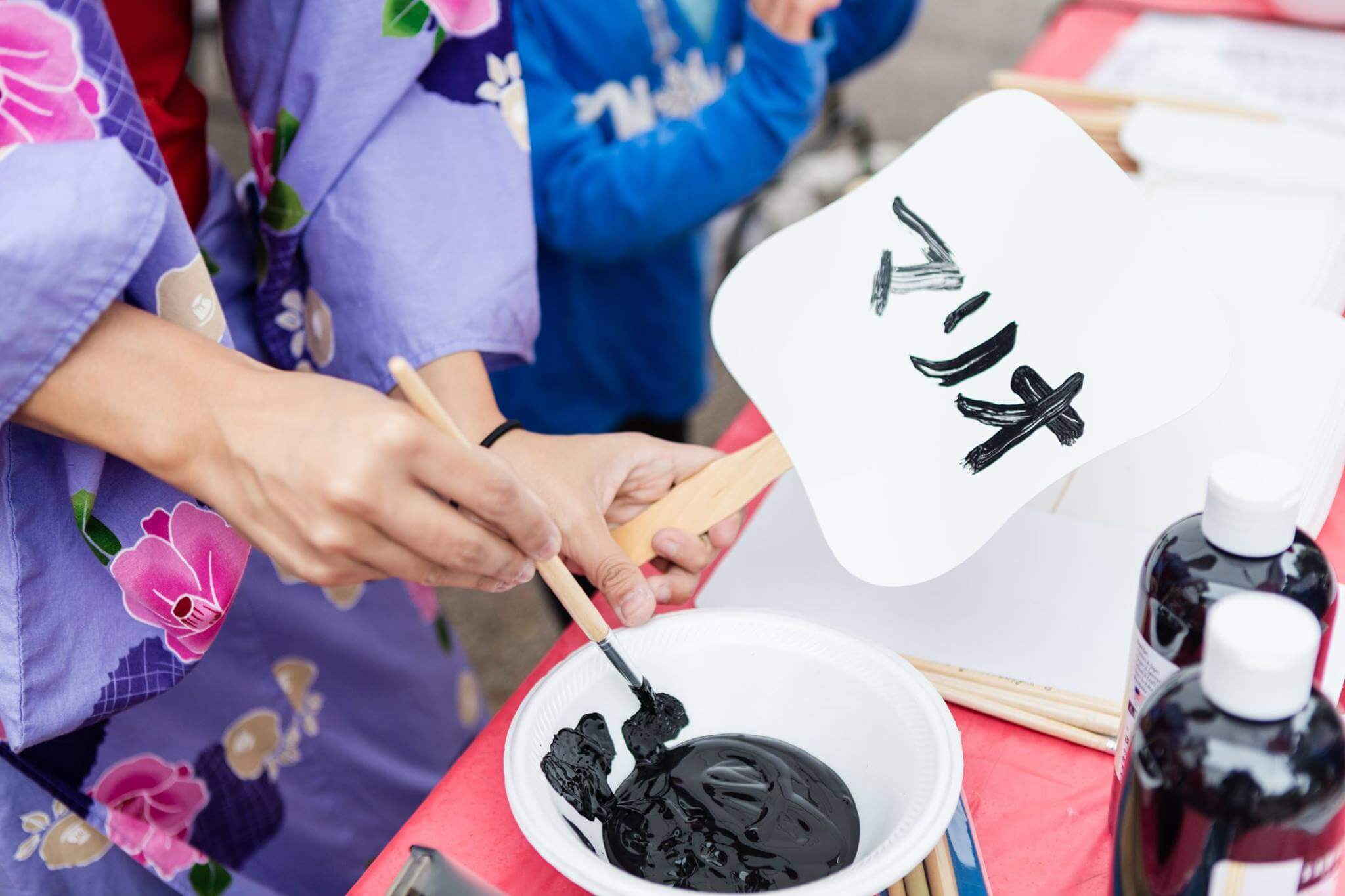 Under the leadership of Dr. Dee and Mr. Morales, and with the help of many individuals, institutions, and businesses, the festival has seen steady growth each year in cultural participation, community engagement, a beautiful and engaging parade, and a variety of awesome performances. 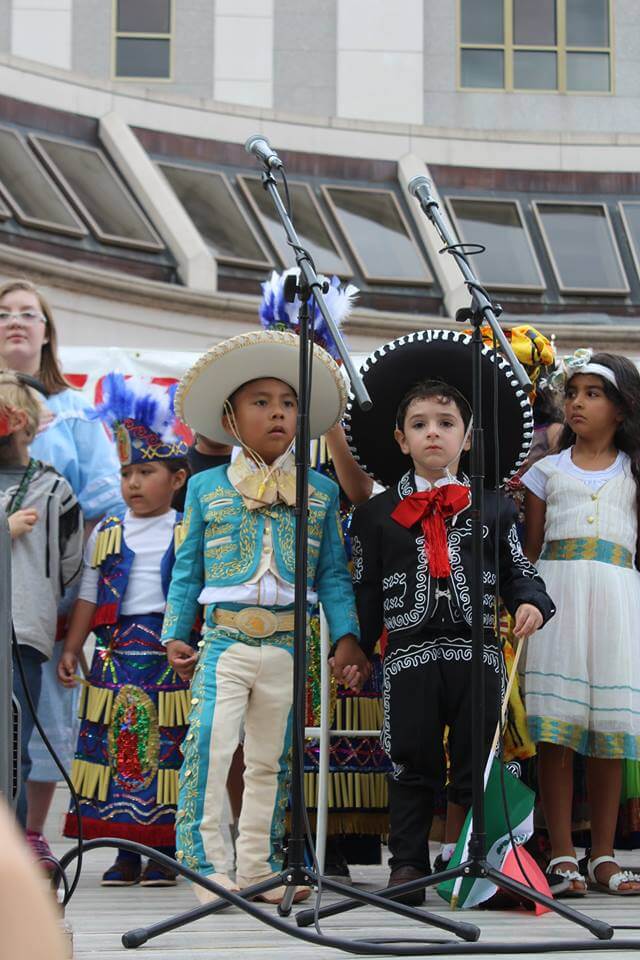