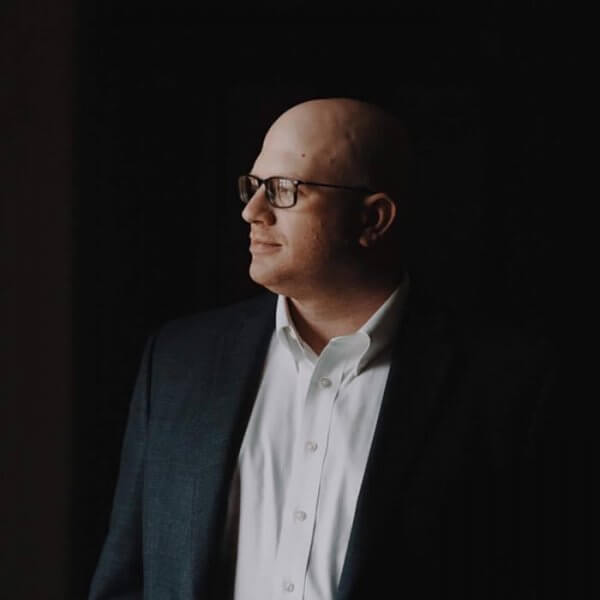 Segars has been producing commercials for local businesses for the past 13-years. During the past five years, Segars directed high-end corporate promotions and local commercials as well as wedding films. His work has been featured in Martha Stewart Weddings and on the CMT Network.

“I’m truly blessed to work alongside the outstanding team at WNBJ,” says Segars, “I am looking forward to providing creative video production and effective marketing strategies for our clients in the Jackson and West Tennessee community.”

Segars spent seven years at a well known media company in Jackson as a producer and videographer creating commercials for local businesses like Golden Circle Ford, University School of Jackson, Brooks Shaw's Old Country Store, Robinson Toyota, and Jackson State Community College to name a few. Before that he was a production assistant at the University of Alabama.

Segars will direct all of WNBJ Channel 39’s commercial video production, working with clients on the development and production of on-air and digital commercials and long-form programming. He also will oversee all station promotions and marketing for WNBJ.

“We’re excited to have someone of Jerrett’s caliber joining the WNBJ team,” says WNBJ General Sales Manager Kevin Kee, “Jerrett has a long track record of working with West Tennessee businesses to craft effective brand messages through the use of digital video; we look forward to employing Jerrett’s skills and knowledge to further help Channel 39’s clients achieve their sales and marketing goals.”

Segars is originally from Alabama, graduating from the University of Alabama in 2007 with a Bachelor of Arts in Telecommunications & Film. He resides in Jackson with his wife Brandy and son Logan.

WNBJ 39 is proud to bring their power to reach the broadest audience to better serve viewers, businesses, and community organizations of West Tennessee. It’s all part of the company’s overall mission to “Pay it Forward.”