Jackson ranks one of Top 15 Most Affordable Cities in U.S. 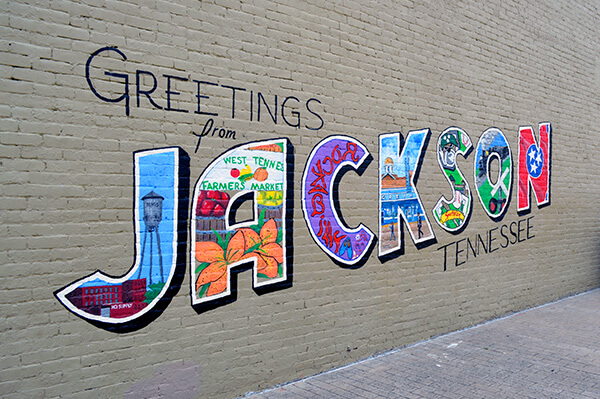 Jackson, Tennessee ranks number nine in “Least Expensive Cities to Live in America” according to Business Insider magazine as it reported information received from the U.S. Bureau of Economic Analysis (BEA). The BEA recently released its annual estimates for cost of living in rural and metropolitan cities in the United States, publishing its regional pricing parities from 2017. These compare the price levels for various goods and services in different areas to the average national price.

In comparison to cities across the U.S., Jackson, Tennessee’s prices for various goods and services rank 17.8% lower than the national average. Regional price parities were looked at for each of America's 383 metropolitan areas and the non-metropolitan areas.

“Affordability is one of the key assets of Jackson,” says Jackson Chamber President/CEO Kyle Spurgeon. “Low cost of living, health care, education and location are a few reasons we maintain a great economic climate for industries and businesses to call Jackson home.”

For more information, go to the Business Insider website.