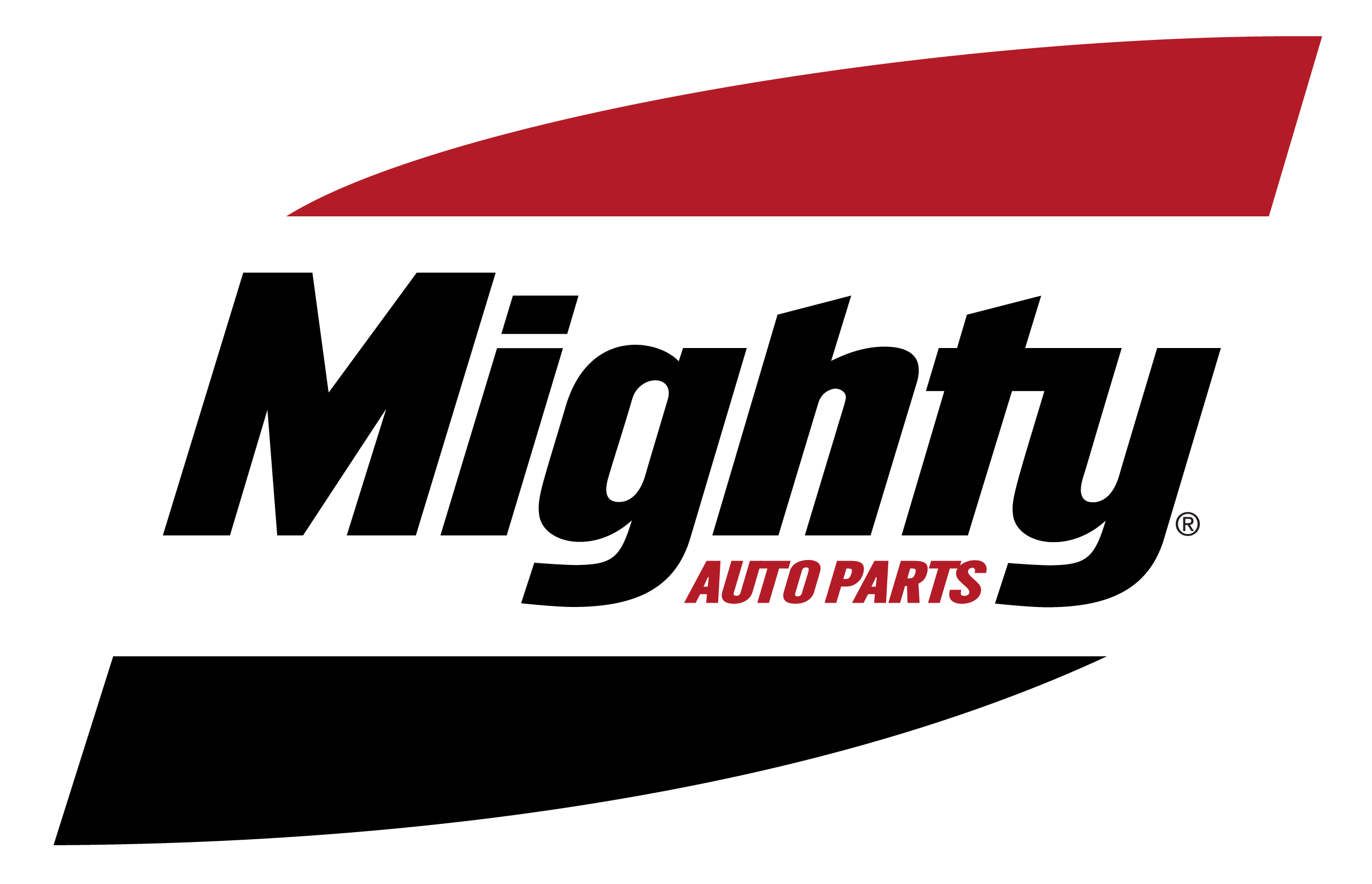 MPC has been part of the Jackson community since 1983. Mighty chose Jackson because of its central location between Nashville and Memphis, placing MPC within a day’s drive to over 76% of the major markets in the United States. In 1987 Mighty Product Center moved to a larger space and in 1992, built an entirely new facility at 2495 F.E. Wright Drive. Mighty expanded its facility in 2000 and again in 2017. Its 64 employees have an impressive average tenure of over 12 years.

Keith Wilson, director of operations at MPC said, “Mighty continues to invest in MPC through facility expansion and technology enhancements. Order turn-around is complete in one to two days with an average fill rate of over 97 percent.”