Pickleball is the fastest growing sport in the United States, and the Jackson area has a thriving Pickleball community, consisting of several hundred people. A group of players from Jackson recently competed in a tournament in Cape Girardeau, Missouri, bringing back an assortment of medals with them. The weekend of February 26 – 27, 2022, over 30 Pickleball players from the Jackson area went to a tournament in Cape Girardeau, Missouri. The tournament was held at the Cape Girardeau Sportsplex and hosted over 400 participants. Our area was well represented, with 7 teams from the Jackson area bringing home medals. Jackson teams brought home 5 bronze medals, one silver, and one gold in a variety of skill and age groups. 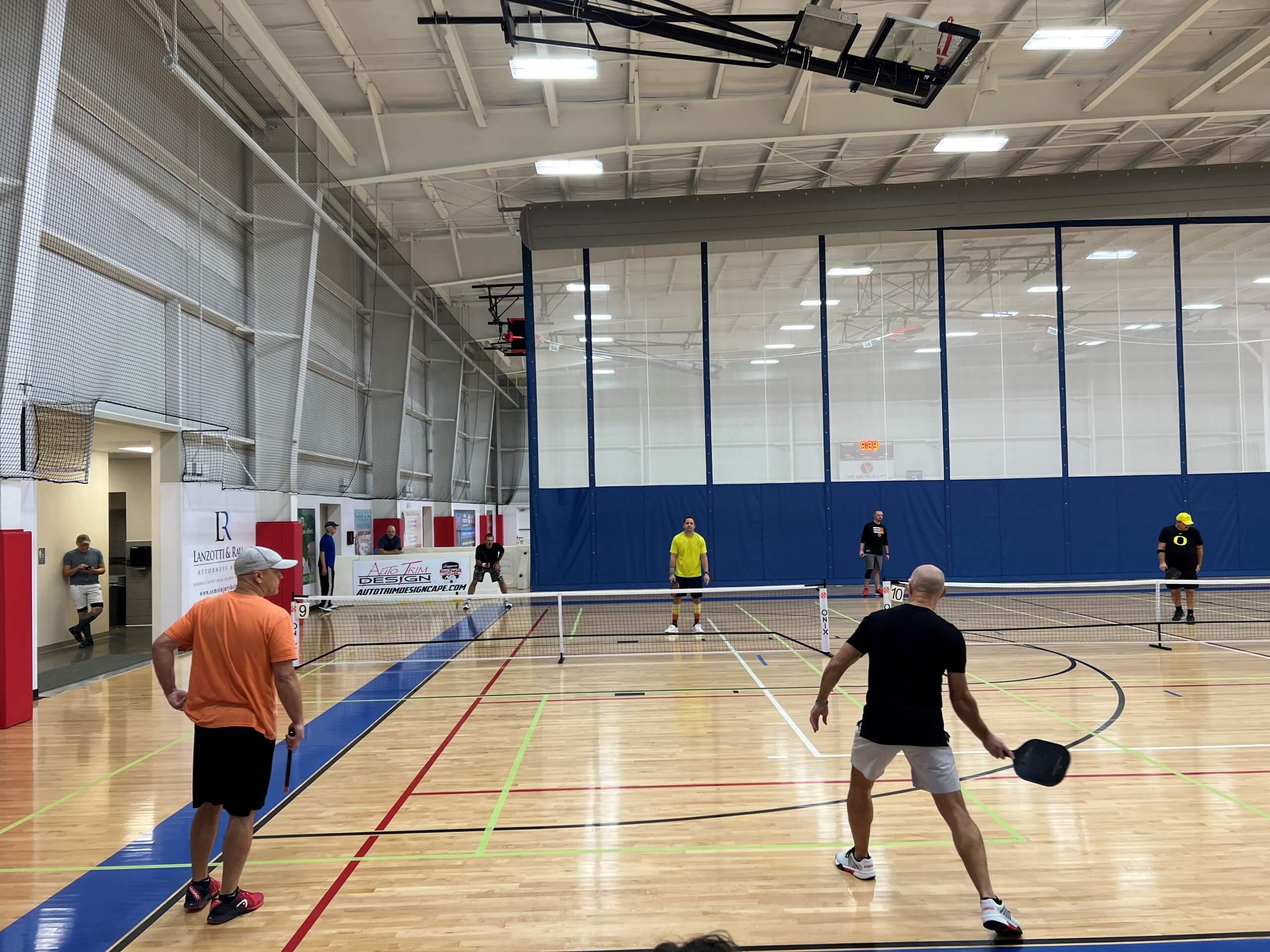 Pickleball could be described as a cross between tennis, badminton, and ping pong. It is played on courts indoors or outdoors. Jackson currently has 6 permanent Pickleball courts located at Conger Park. There are a few indoor Pickleball locations in the area as well, such as the Milan YMCA and the South Jackson Community Center. 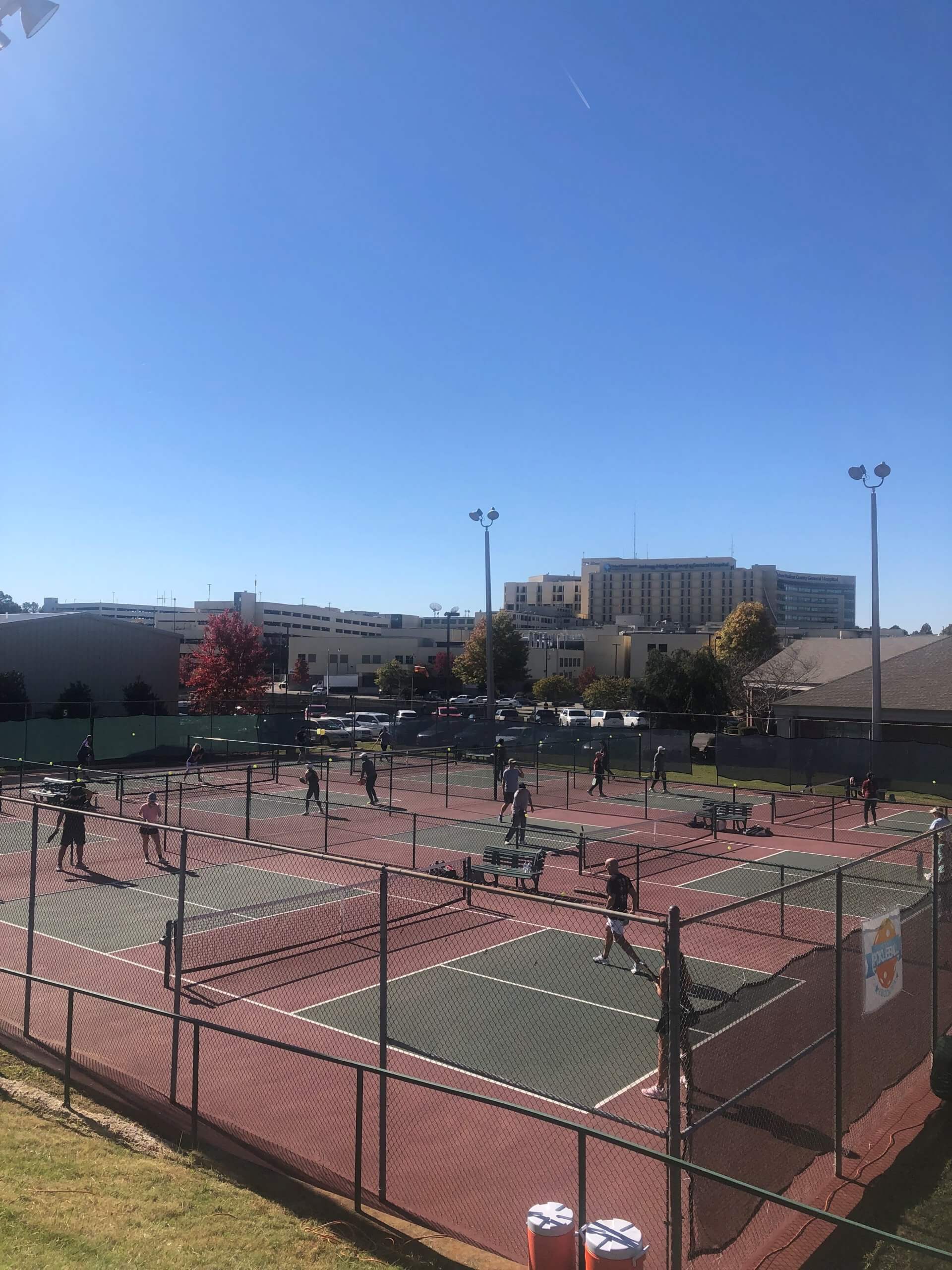 The Jackson Pickleball Association has organized league play 3 times a year – spring, summer, and fall – and sometimes holds an all-women’s league, as well. The 2022 spring league begins on March 22, 2022.