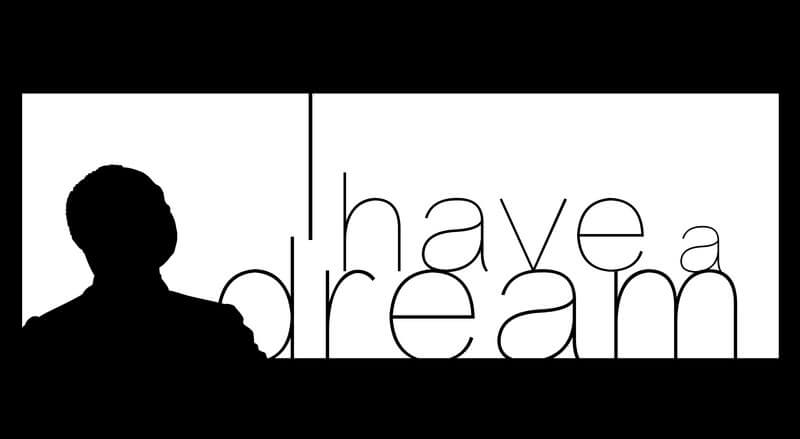 As the 50th anniversary of the assassination of Dr. Martin Luther King, Jr. nears, the Jackson-Madison County Library will be hosting several special events to honor his legacy and to commemorate his tragic death.

At 1 p.m. on Tues., April 3, there will be a free screening of the 2014 film “Selma,” a chronicle of Dr. Martin Luther King, Jr.'s campaign to secure equal voting rights via an epic march from Selma to Montgomery, Ala. in 1965.

On Wed., April 4, all eyes will be on Memphis, Tenn. as the National Civil Rights Museum presents an all-day series of special guest speakers and performances. From 10 a.m. to 6:30 p.m. at the Main Library, the library will host a live stream watch party of the Anniversary Commemoration activities to make it possible for others who cannot physically be at the National Civil Rights Museum to experience this historic moment virtually. The live-stream will give attendees the best vantage point of the onstage program and audience perspective. A special tolling of the bells and laying of wreathes ceremony will commence at 6:01 p.m. from the Museum. Guests are free to come and go as their schedule allows throughout the day.

The Friends of the Library invite the community to join them in welcoming award-winning journalist Joseph Rosenbloom to speak about his new book, "Redemption: Martin Luther King Jr.'s Last 31 Hours" from 6 – 7 p.m. in the Program Center at the Main Library on Wed., April 25.

During his four decades as a journalist, Joseph Rosenbloom has worked as a staff reporter and editorial writer for The Boston Globe; an investigative reporter at Frontline, the PBS documentary series; and a senior editor at Inc. magazine. He has contributed freelance articles to a variety of magazines and newspapers, including The Boston Globe, International Herald-Tribune, The Wall Street Journal, The American Prospect and The American Lawyer. For his work as an investigative reporter, he has received the George Foster Peabody Broadcasting, Emmy and Sevellon Brown Memorial awards. He has a B.A. in history from Stanford University and a J.D. from Columbia University Law School. Beacon Press will publish his book, “Redemption: Martin Luther King, Jr.’s Last 31 Hours”, in the spring of 2018. Rosenbloom lives in Newton, Massachusetts.

The Jackson-Madison County Library is located at 433 E. Lafayette St. in downtown Jackson. For more information, visit the Library’s Facebook page or its website.