Music You Can Only Find Halfway Between Memphis And Nashville

Did you know Jackson averages over 30 live music events a weekend?  See our weekly listing to see who's playing this weekend!

Can you hear it? It's the beat you can only find in Jackson, halfway between Memphis' Beale Street and Nashville's Broadway in the heart of the Americana Music Triangle. This is where Elvis cut his teeth with Carl Perkins and Rock-A-Billy was born. Blues music flowed throughout the cotton fields of the region and today's talent is an exciting cross between the numerous genres of the region.

"Plan Your Visit" to learn more about Jackson and West Tennessee's sites.

The Americana Music Triangle connects you to the people, places and stories of the world's number one music destination!

Jackson’s AMP at the West Tennessee The outdoor amphitheater next to the West Tennessee Farmer’s Market hosts free concerts by local and regional artists and movies on a large screen from May to October. Bring your lawn chairs, blankets and a picnic basket for an evening under the stars. Vendors sell food at many of the events. 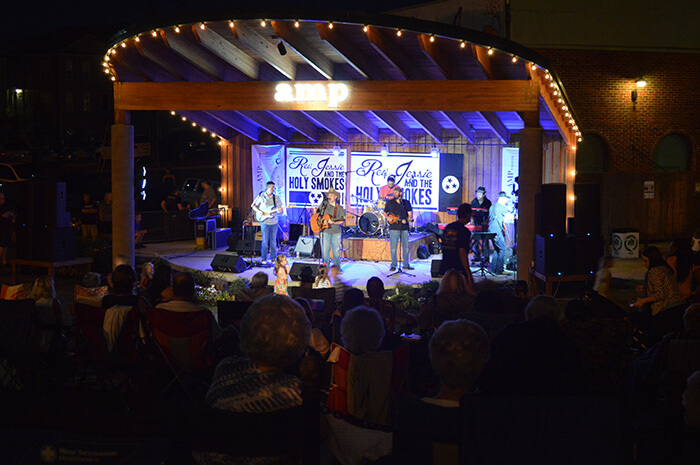 Carl Perkins’ Grave Music legend and rockabilly pioneer Carl Perkins is buried in Jackson’s Ridgecrest Cemetery. When he died Jan. 19, 1998, people traveled from around the world to attend his funeral. Beatles guitarist George Harrison played Perkins’ song, “Your True Love,” during the funeral. 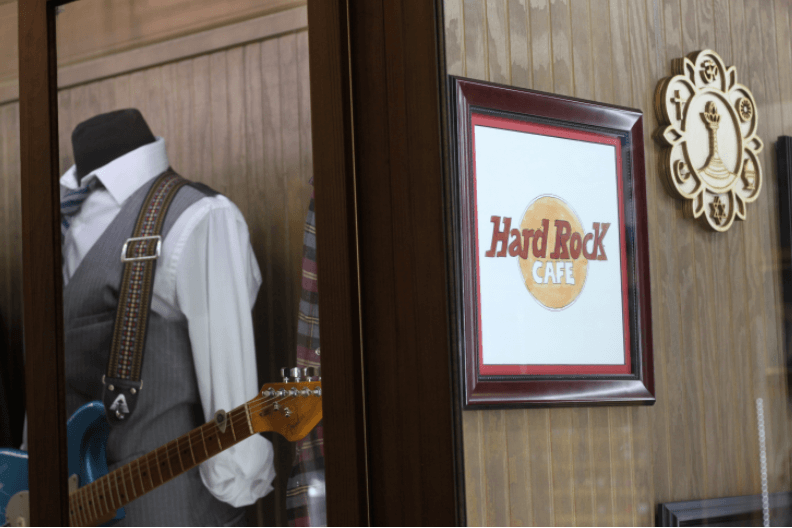 Carnegie Tennessee Legends of Music Museum Built in 1903 as a free library, the Carnegie Center now holds the rich history of Jackson’s musical past. It highlights the lives of local artists like Carl Perkins, Wink Martindale and Sonny Boy Williamson, the location of the first Hard Rock Cafe in the United States by founder and Jackson native Isaac Tigrett, and Jackson’s role in rock’n’roll and the birth of rockabilly. 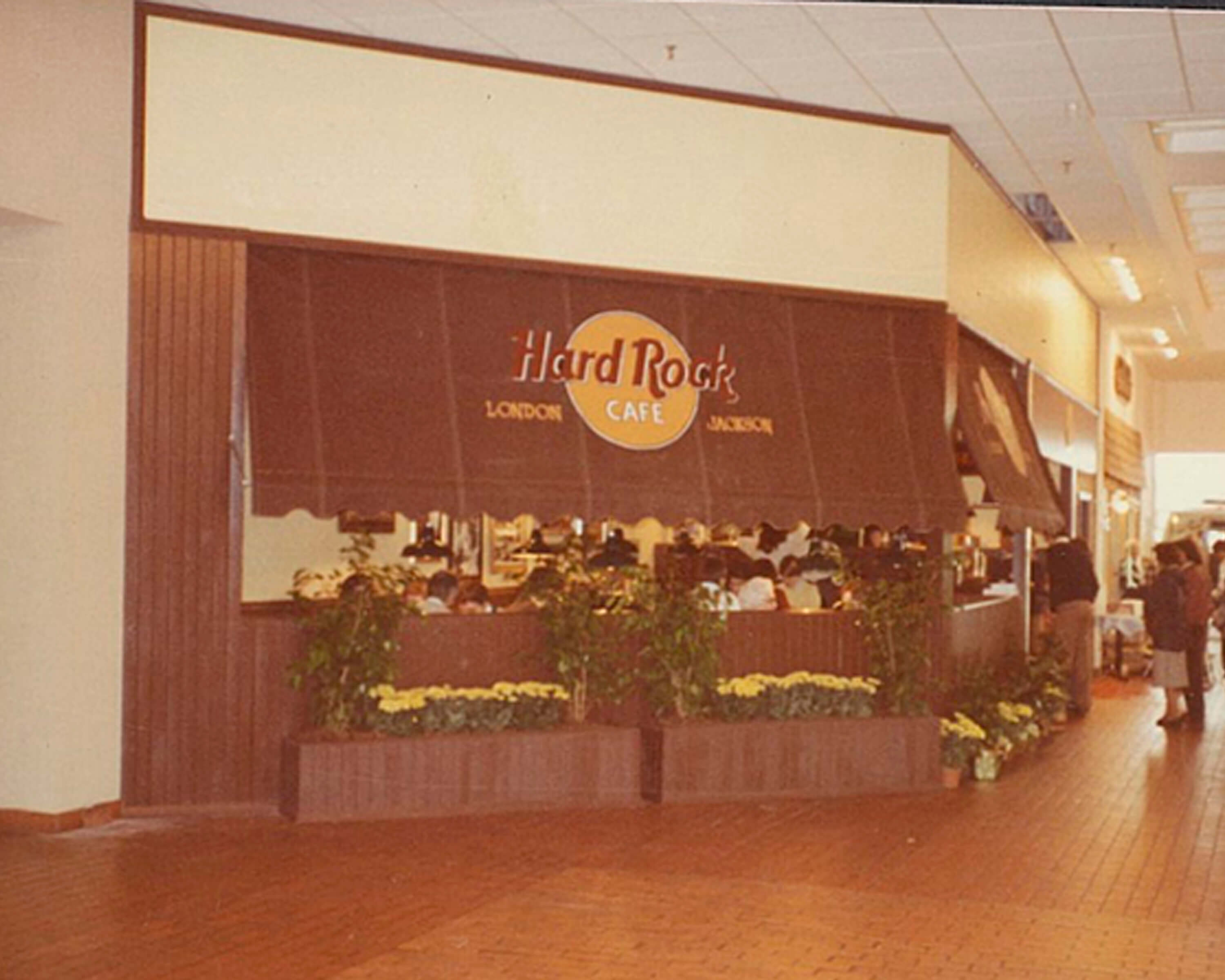 International Rock-A-Billy Hall of Fame Discover the history of rockabilly and learn about the artists and personalities who pioneered this unique American music genre. It’s a one-of-a-kind experience for the rockabilly music fan. Hours are 10am-5pm Monday-Thursday and 10am-2pm Friday and Saturday.

John Lee “Sonny Boy” Williamson’s Grave Blairs Chapel C.M.E. Cemetery, Blairs Chapel Road John Lee “Sonny Boy” Williamson was the first great blues harmonica player — easily one of the most important of the pre-war era. He made the harmonica a worthy lead instrument and opened the door for many famous players, such as Little Walter, Billy Boy Arnold and Junior Wells.

The Jackson Symphony has a long, rich tradition in Jackson. 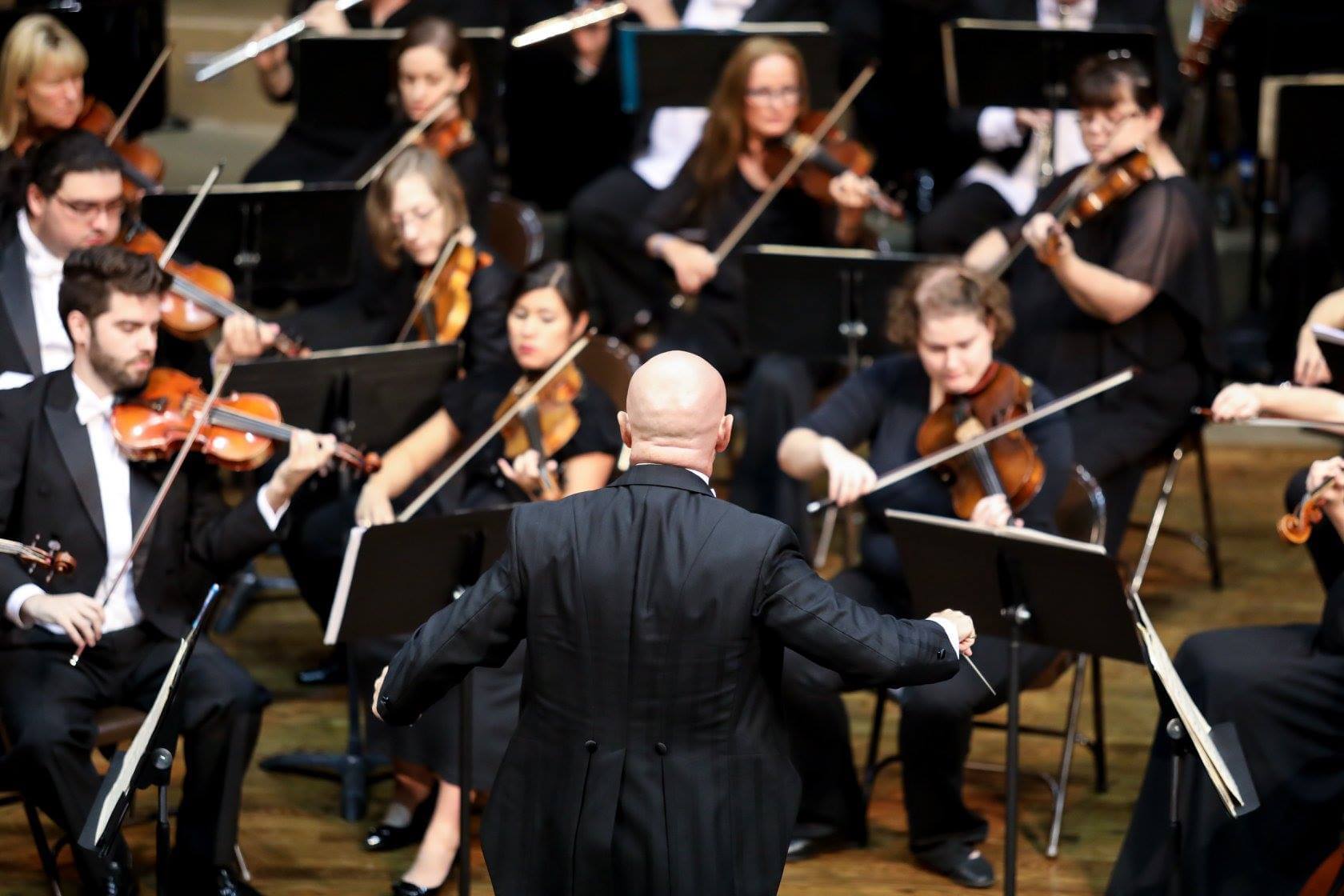