Fridays at the Fox

June 8, 2017, Heaven’s Cradle held their 5th annual Twilight Run and Rooftop Rendezvous at downtown Jackson’s very own West Tennessee Farmer’s Market. Heaven’s Cradle, a fund of the West Tennessee Healthcare Foundation, raised $7,957 to provide assistance and comfort to the families suffering from perinatal grief. This year 1,100 people were part of this […]

Last month, Madison County’s Relay for Life was held at downtown’s very own Farmer’s Market to raise money for the American Cancer Society. Together, we’ve raised $210,000 in total donations to date! Get involved to help support the cause!


Fridays at the Fox

Jackson Downtown Development is bringing you music on your lunch break! Stop by each week to see our musical guests! This pop-up concert series will take place at the Fox Park on Fridays from 11:00 am – 1:00 pm during May and June. 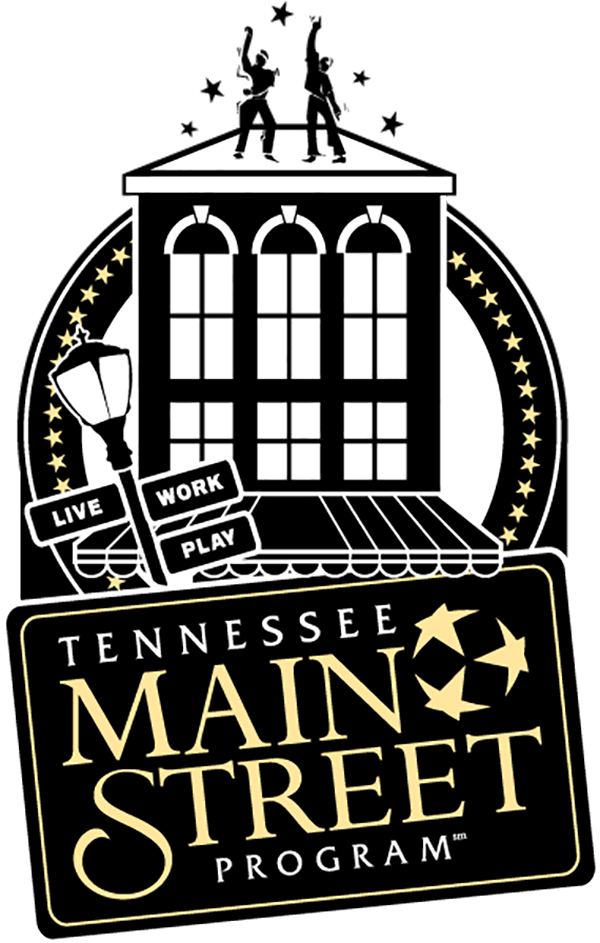